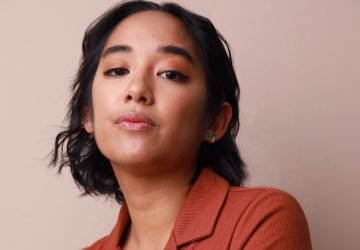 Jenn Santos (she/they) is a Filipinx actor living in Los Angeles. I sat down to talk with them about the inherent difficulties of branding yourself in an industry that is still struggling to embrace AAPI storylines and, specifically Filipino stories. While Hollywood has been making 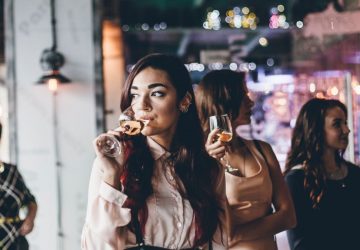 For some, it has been no surprise to see the alarming increase of hate crimes against Asian Americans considering the former president of the United States in not so many words blamed them for the Coronavirus pandemic that has killed 585,000 and put millions of 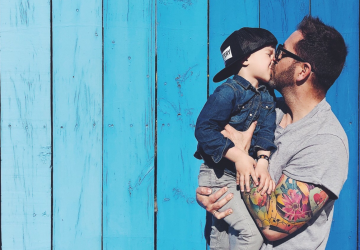 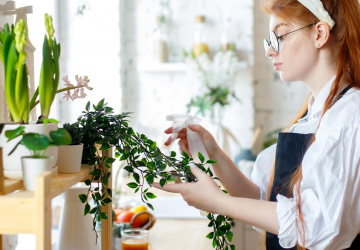 “The American Dream”, coined during the early and mid 20th century, is defined as the mantra for economic prosperity and success in American life. This, of course, seemed like a pipe dream for many Asian and Pacific Islanders at the time, with exclusionary acts and 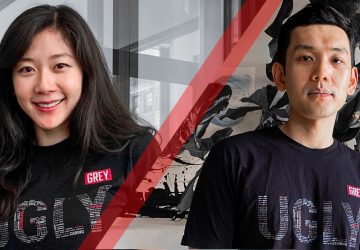 Asian Americans have long been referred to as “the invisible community”. Due to their hard work and humble demeanor, their achievements often go unnoticed or under-appreciated in society. However, this community is far from invisible. According to an analysis done by AAPI Data, Asian Americans 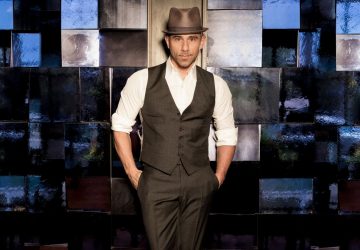 What is a maverick? Someone who breaks the rules, achieves success, and changes the world. Who is Billy Dec? Billy Dec is an actor, producer, television food contributor, and multifaceted entrepreneur. By combining over 20 years experience in both the entertainment and hospitality industries, he 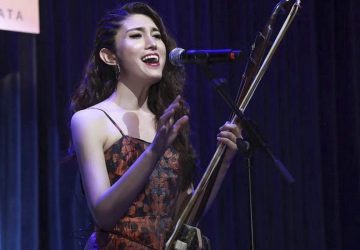 Innovation comes in many forms. Meet the creative minds inspiring others through art. International singer, producer, and songwriter Feifei Yang has offered her talents to bring a universal song of hope during this difficult time. We had the opportunity to chat with her about how 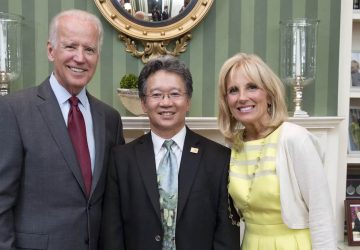 What is a maverick? Someone who breaks the rules, achieves success, and changes the world. Who is George Chunkau Mui? George Chunkau Mui is a Market Access Team Lead for the Minority Business Development Agency (MBDA) at the U.S. Department of Commerce. George has worked 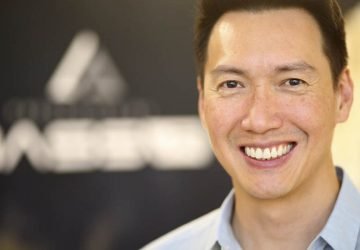 MAVERICKS
by : D. A. Romo 4 Min Read
Chris is the founder and CEO of MassVR, a team-based virtual reality space in Skokie, Illinois. He is also a serial entrepreneur, having co-founded tech companies, such as SafeSpeed which generates over $20 million in revenue.
D. A. Romo May 9, 2019