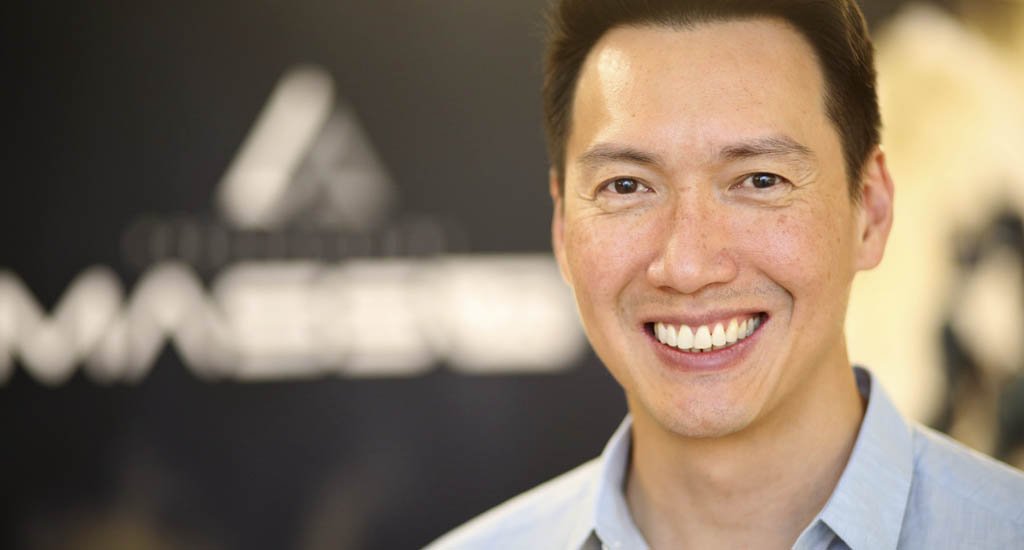 Who is Chris Lai?

Chris Lai is the founder and CEO of MassVR, a team-based virtual reality space in Skokie, Illinois. He is also a serial entrepreneur, having co-founded successful tech companies, such as SafeSpeed which currently employs 118 people.

Opening the World of Virtual Reality

With his latest venture in MassVR, Chris is helping people experience virtual reality in a whole new level. Whereas most VR gaming is confined to small spaces, MassVR is breaking new ground by incorporating team-based games and free roam arenas where the players themselves are part of the world. He is changing gaming culture by getting the current generation moving and providing gamers with a space to interact.

Chris was born in Vietnam after his grandparents fled the communist regime in China. When he was three years old, his family escaped communism again by fleeing to Malaysia and, eventually, the United States. He was always drawn to technology engineering and helping those in need. For a high school science project, he and his partner developed a laser navigation system for the blind that was featured in Popular Mechanics.

At age 19, he dropped out of college and, with the help of friends and investors, raised over $1 million to start a gaming company. Though the company did not flourish, Chris gained the life experience needed to set him on the right path. He went back to school and earned a degree in computer science. After working with a manufacturing company, he started a consulting company making mobile applications for facility management. One of his systems was later used by O’Hare International Airport in Chicago.

Chris was always fascinated by the movie Tron as a kid. When he first experienced the Oculus Rift, he felt inspired and began developing motion sensors and VR physics with the goal of changing police training simulators. Eventually, he realized the future of gaming was in VR and in Esports, so he took over a department store and launched MassVR in Skokie.

Because of the technology Chris developed, MassVR allows multiple players to occupy the same space at once. It is this team-based combat and open arena that sets it apart from other VR simulators where interactive space is usually limited. The immersive technology also allows players to fly, drop down from buildings, and sense when they accumulate damage. MassVR is operating as a pop-up until December 2019 and is currently hosting Knockout Nights, a single elimination tournament streaming live on Twitch. Click here to register.

“Other disruptive technology, ie. internet, mobile computing. Deep down inside, I know VR will transform our world. So what keeps me up at night is the feeling of excitement and fear. The same feeling you get when racing to a train or bus stop and not knowing if it will pull away just as you reach it or if you’ll get in just as the door closes. For me, the train or bus represents the window of opportunity to be a part of this wave of VR innovation.”

Political Fashion: The Good, The Bad and the Messy 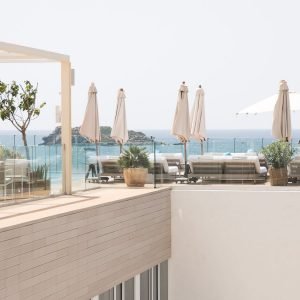 Here are the 5 best Los Angeles bars that will make you feel like you never left the comfort of...