Teams have been a part of society since the dawn of ages—Adam and Eve, Lewis and Clark, Batman and Superman, etc. I can literally go all day with that. So, we know, teams are vital to the survival and development of any organization.

In this world there are definitely two kinds of people: leaders and followers. There is absolutely nothing wrong with either one. Never think any less of yourself. Being a follower doesn’t necessarily mean you’re lower than the leader. In actuality, the leader relies heavily upon you and other squad members because you’re either on the same level or better at him/her in different aspects. So you feed off of each other’s strong points, creating a positive room to develop in. And, to be honest, everyone follows someone or something.

So, let’s dive into this topic of developing your squad. You have to start somewhere, so why not at hello?

A simple greeting, good handshake, and great introduction of yourself is the best field to start on. Whenever you start a new job or someone new is brought in, you have to introduce yourself anyway, so you might as well get used to it. Make sure the handshake is firm and your eye contact is good upon that first interaction. Have you ever heard of “politicking”? Well, it’s real. It’s a simple concept of being the most likable person in the room by “kissing babies and shaking hands”. I mean, if there is a baby or two around, yeah go for the kiss, but refrain from kissing your fellow associates at work, as HR may be present, or on quick dial. If you’re French, go crazy!

Back on topic. Taking the time to actually meet and greet people shows that you have initiative, a humble demeanor (most of the time), are spirited, and that you’re a company individual that has high values personally and for others. Take the time to ask questions about the individuals when you first meet them. By showing a general interest in them, they will likely open up to you. Soon enough, you’ll be the positive gossip in the office. Notice I said “positive gossip”. We’ll discuss that in another rant.

Time, volunteering for projects, and acute observation are your best assets to put into play. They enable you to recognize who has the skills that are apparent and strong, those that have a lot of potential, and finally those that are quiet and may make mistakes in the position they’re in, but overall get the job done. Working with people individually gives you the chance to learn about their skill-sets, how they deal with failure, train-of-thought, treatment of others, and other skills they may not be utilizing that you’ve noticed from working closely with them. Asking personal questions about their background (life, family, education, hobbies, and etc.) gives you a great foundation to start developing a real working relationship with them. In turn, you gain valuable knowledge about how this person fits into your squad and how you can help them develop those hidden skills they have, enhancing their careers and yours while boosting productivity at work.

So you’re timid. Hopefully you’re not timid, because to be a leader you need to be out on the front lines ready and willing for whatever is in store. Have you ever heard of a general or king that didn’t fight alongside his men and was later assassinated by those same men? Yes, we’ve heard, and read or seen the story a 1,000 times now on film, books, and in the news! That’s because if you’re not in the trenches with your squad, they’re not going to respect you. Which means they’re not going to follow or listen to you because they’ve conceived that you believe your position and your life grants you asylum from the battlefield, which is certainly not the case.

You have to be the first in and last out. You have to be willing to sacrifice time on a personal and professional level to become an influencer. Displaying exceptional work, being honest and relatable, and supporting and defending your squad will grant you their respect and much more. Enabling another individual doesn’t devalue you or your position, but actually adds a great value to you as a person and leader. Side bar—I know there will always be someone looking to take your spot. It’s been like that for ages. But you have to distinguish those types of characters and deal with them accordingly. And if you’re moving up and helping others move up with you, you shouldn’t fear losing your position because someone is moving into your old spot. It’s a healthy cycle.

So you’re perhaps getting a promotion and you want to start recruiting for your team now. Awesome! But why did you wait so long to start? Recruiting should be a pretty fluid process. It should resemble osmosis if you’ve already gained individuals trust and respect with your influential spirit. Simply put, start recruiting today.

So you’ve successfully created your own squad—cue the slow clap. That’s a portion of the battle, because like any relationship, you need to continually work at it. There will be ups and downs, turn arounds and clowns, fumbles and unfortunately rumbles. (See what I did there?) So how do you maintain an excellent team, excel towards that happy place, and remain there for as long as you can to create that healthy cycle? Check out “Managing And Developing Your Squad” and “Be The Core Power, Not The Core Issue”.

Do you have any thoughts on what it takes to be a good leader? Let us know down in the comments.

Is Macaulay Culkin Now A CEO? 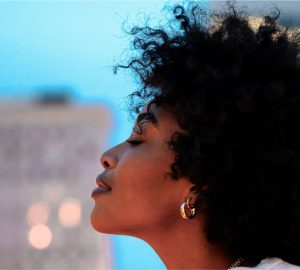 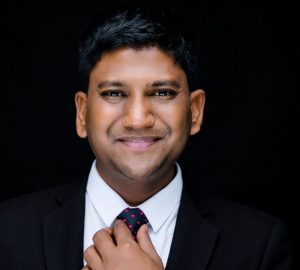 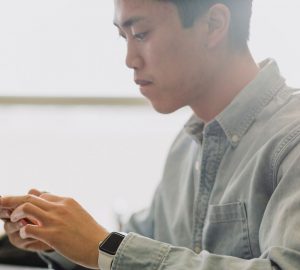 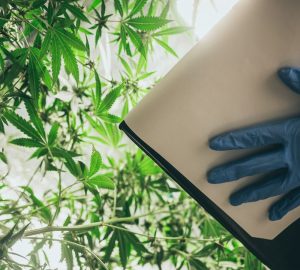