In a refreshing change of pace, Burger Kings across France and the United Kingdom have started a new campaign to urge consumers to order takeout. However, not from their company. As the pandemic drones on, Burger King advocates people order from independent restaurants instead of ordering a Whopper from them.

This campaign takes affect only after Burger King graciously advertised for its own competitors earlier this year. Burger King UK urged people to frequent McDonald’s, Taco Bell, and KFC. Although this campaign has yet to spread to the United States, it is being well received everywhere. People are applauding the Forbes 500 company for using their platform to try and spread the wealth, especially in these trying times.

What do you think of Burger King’s ad campaigns to support smaller businesses? Let us know down in the comments.

Traditional Publishing VS Self-Publishing: Which Is Best For You? 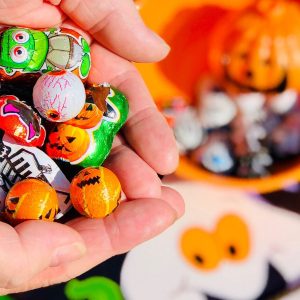 Will Halloween 2020 Be A Scary Time For Candy Companies?

Listen to this article now It’s less than three months to the celebration of Halloween festivities and we’re all wondering...