Many people are struggling nowadays to find a good-paying job in the world. People in third world countries have more difficulties in finding their dream jobs because their economies are struggling to stand up on their feet. The pandemic also crippled the economies of many countries, including some of the most advanced countries, which means the scarcity of jobs has increased more.

No matter if you’re an engineer, accountant, teacher, nurse, or any other occupation, if you’re looking for a job, then the U.S. is your dream country. The U.S. is a paradise for people with goals. Many people who have achieved their goals in the US. are counted as the world’s renowned and wealthiest persons. If you are a U.S. citizen or an immigrant and struggling to find job opportunities, then here are five U.S. cities that can help you find your dream job with good pay.

Many accountants complete their studies and get a degree, but it’s hard for them to find a job. Even if they do, its pay is not as high as expected and the person really feels like he or she has wasted their time studying. Well, if that’s the case for you, then here’s some great news. Durham is a U.S. city in North Carolina that is famous for its technology companies.

According to a 2019 report, Durham has a population of 269,702 which makes it 4th in North Carolina and the 75th most populous city in the United States. It is one of the cities with a great number of accounting jobs, so you will find your dream job there. Even if you’re not experienced there are many companies that will train you. The reason it is on our list is that the cost of living is 3.7% less than all other cities in the United States.

Cincinnati is a city in Ohio with low competition and great chances for getting a dream job. If you’re a healthcare worker, Cincinnati is more likely to be in your favor regarding job opportunities. It is a mid-sized city by population, which is why there are fewer competitors. If you’re a healthcare worker such as a nurse, dentist, surgeon, or even a biology teacher, then you should pay a visit there.

You will fall in love with the city and may choose to stay there permanently because of its amazing art culture. Cincinnati is a city full of entertainment (sports). Healthcare workers also have higher wages than other professionals. One of the best benefits you will have is that it is is not as expensive as other U.S. cities. Even if you’re an immigrant, you can buy a great house by getting a green card.

Are you a mechanical engineer and still looking for a job? If so, then Albuquerque is your dream job’s city.  Albuquerque is the largest city in New Mexico with a population of 559,374 (2019). If flying is your dream and you want to fulfill it, then here’s some great news. At the end of every year, the people of Albuquerque celebrate a hot air balloon festival called Albuquerque International Balloon Fiesta.

Also, if you become a favorite employee of your company, then there are a lot more benefits than that. Depending on the company, almost every employer takes care of your house and health insurance in the U.S.

Midland is a city in western Texas with a population of 138,549 (2019). Midland is also one of the cheapest cities on the national average. The people of midland are one of the friendliest in the country. It is also one of the richest regions due to its natural gas and crude oil resources. The cost of living is very cheap compared to New York or other major big cities. Here’s the detailed information about the cost of living in Midland.

The reason it is on our list is that it has a large demand for civil engineers. No doubt civil engineers are the most important professionals and are demanded everywhere in the world. But in Midland the wage and the value of a civil engineer is a little bit higher than any other place. You’ll have a salary of $77,444 per year. People from big cities like New York often relocate to Midland to save their earnings including healthcare, groceries, and utilities.

San Jose is one of the wealthiest cities in the United States. On Earth, it is the 31st most expensive city to live in. Coding and programming are one of the undying careers in the world. If you’re a web developer, then this is your dream city to live in.

You can also find millions of remote jobs in web development. But if you’re tired of working remote and want to hang out with people in the office, then you will find plenty web development jobs in San Jose.

There are 2,930 job opportunities alone in San Jose. The average salary of a web developer in San Jose is $107,500 per year. If a company recruits you and are impressed by your work, then expect more benefits from the job.San Jose may be the most expensive city mentioned, but expensive cities have higher job salaries.

Which City Has Your Dream Job?

The places included in the list above are some of the most worth-living cities in the United States. These cities are rich in every aspect. If you already have one of the professions mentioned, with a little bit of research you can find your dream job in one of these cities.

Which city holds your dream job? Let us know down in the comments.

Reggaeton Is Blowing Up The Music Industry, But Do You Know Its History? 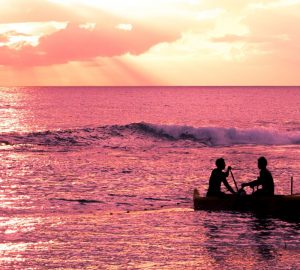 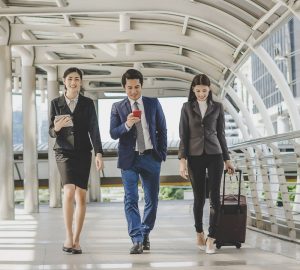 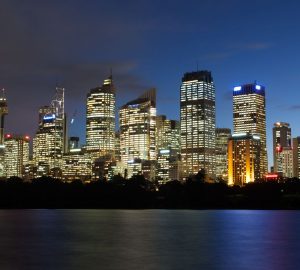 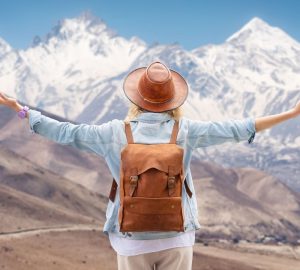 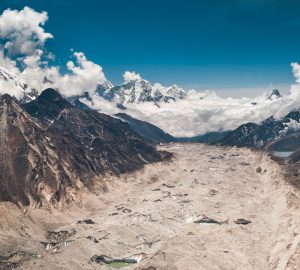 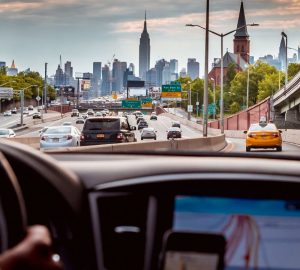 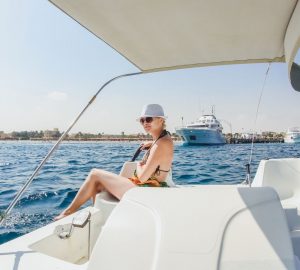 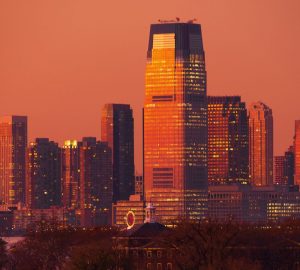 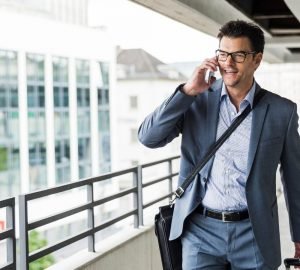 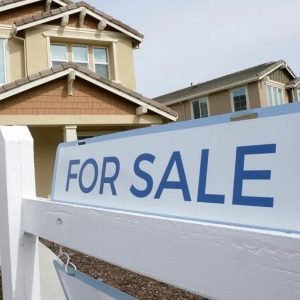 The housing sector in the United States is in a "deep recession," according to economists, as homebuilder confidence falls.

Listen to this article now A renowned economist cautioned on Monday that the US housing market is in the midst...