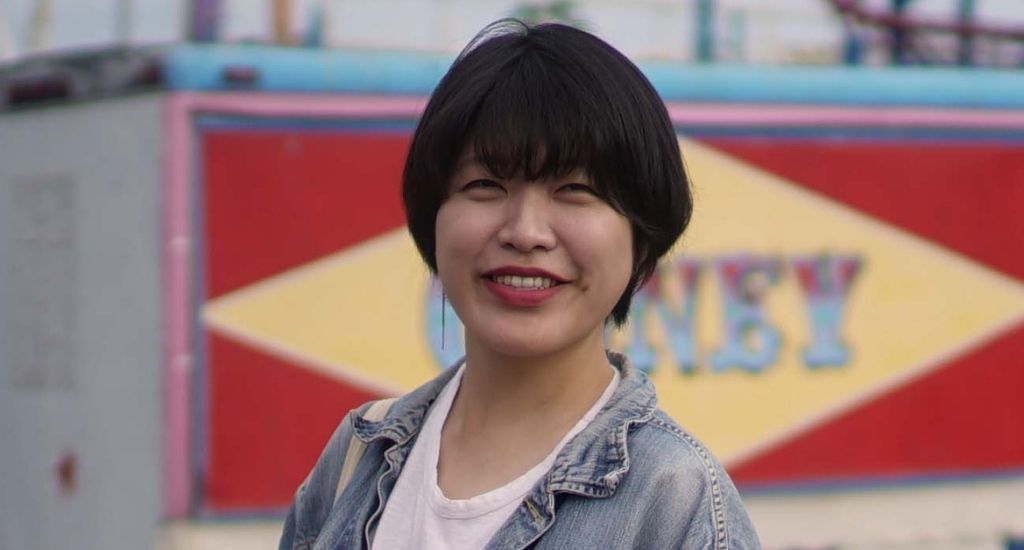 The art of creating a visual piece, be it a painting, statue, or a film, is dependent on the eyes of the beholder if it grabs their attention long enough. When it comes to this basic fact, filmmaker Jeongwon Lee took this into account and looked to focus on the topic of one’s perspective when making in a film. She wishes to make films that create a question about the perspective. It is for sure a unique way of creating a storyline.

Lee, was trained in the commercial industry back in her native Korea and brought with her that knowledge and adapted it to her true love of filmmaking. Narrative films were her key focus when it came to this medium. One of her most favorite things to create are powerful videos. As mentioned in the title Lee has worn many hats on her filmmaking journey. She is also a writer, producer, and director. Out of all three producing is closest to her heart. Writing and directing are just as important, but going through the creative process of producing is paramount to her.

“I have produced many things from commercials to films my entire career. There is a joy and satisfaction that only producing can give me. Like, when you plan out things for film, and when they work perfectly, it gives more than joy to you. Also, when you solve the problems the project faces, and the production can move on thanks to your work, it gives you extreme thrills.”

As for Lee’s accomplishments she enjoys working on thrillers like her two recent projects Into the Dark and Uncalled Guest. Both shorts focus around one person’s unfortunate situation and how to escape it. Into the Dark is the story about a poor burglar accidentally stuck in someone’s basement. And Uncalled Guest is a story about a woman who lives in the middle of the woods far away from other people, gets unexpected guests, and gets an anonymous phone call saying that she should not trust the guest.

So far, the short Into the Dark made it as a finalist in the New York International Film Festival, and Official Selection for the New York Movie Awards. This short was also selected for the special screening for Asian Pacific American Heritage Month Film Screening in KENEKTID Gallery, Manhattan. She is planning to submit Uncalled Guest to film festivals for 2022. On the table for Lee in 2022 is a different type of project entitled Meeting Mr. Oscar, which is a human drama. Also on her agenda is her plan to make a series of New York artist’s videos with KENEKTID New York.

In addition, at the start of 2022 in January she is gearing up to shoot a short documentary as well as a TV pilot series. Lee is a busy artist who welcomes the many hats she wears to deliver her best type of film production. Check out her list of credits on IMDB.

5 Personal Financial Lessons To Avoid Finding Yourself In Squid Game

6 Ways For Your Business To Successfully Handle Crisis Communication 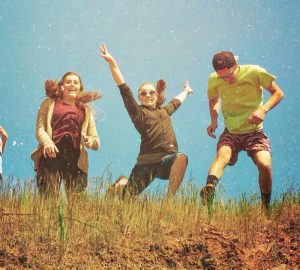 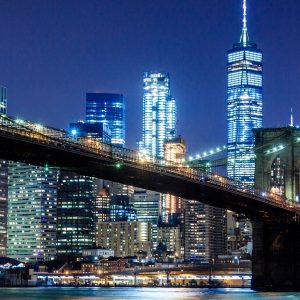 Listen to this article now Due to the pandemic, there has been a huge influx of Americans who have migrated...