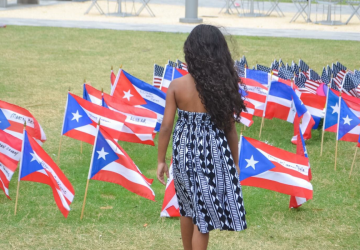 There comes a time in every successful entrepreneur’s life when you are faced with adversity, sometimes so great it makes you question continuing on your path. Then when the challenge is accepted, the adversity is conquered, and the experience is chalked up to a lesson,

For some, it has been no surprise to see the alarming increase of hate crimes against Asian Americans considering the former president of the United States in not so many words blamed them for the Coronavirus pandemic that has killed 585,000 and put millions of

FIT
by : Jody Taylor 10 Min Read
There is overwhelming evidence that 10-minute workouts performed at moderate to high intensity can make a huge difference in your health and fitness level.
Jody Taylor May 5, 2021 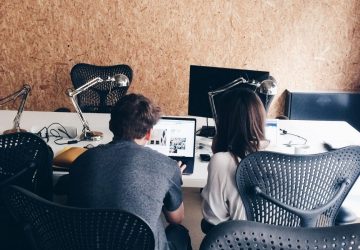 SOCIETY
by : Jody Taylor 9 Min Read
454 workplace homicides happened in 2019, yet only 25% of all companies are prepared for an active shooter incident.
Jody Taylor April 4, 2021 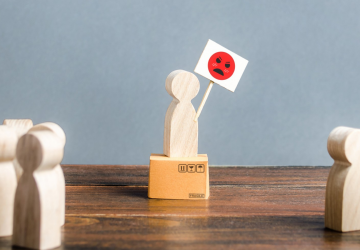 As a publicist by trade and a retired female pro football player I know firsthand how important the people behind the scenes and on the sidelines are to success. The unsung heroes who make it all work or, as Bette Midler would say, the wind 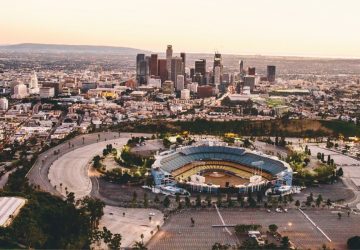 As I sit at my desk officially one hour into the new COVID-19 Purple Tier curfew in San Diego, I can’t help but think about a few things. First, after just turning 53 a few days ago I once again have a 10pm curfew like 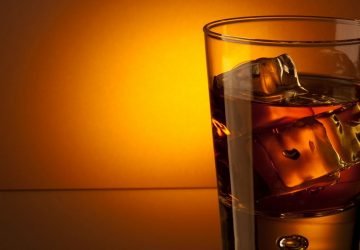 I was raised by a single mother and two amazing grandparents who lived down the street. My grandfather was a retired United States Marine who worked a civil service job after doing his 20 years. My grandmother raised her family then helped raise me. She 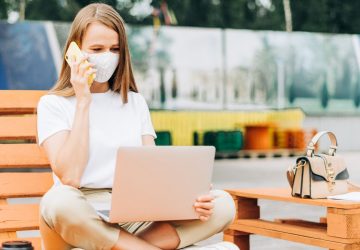 Remember back in 2015 when you were thinking about your five year plan as an entrepreneur? Or maybe you were at a job interview answering the question; “where do you see yourself in five years”. I think we can all agree we were all waaaay 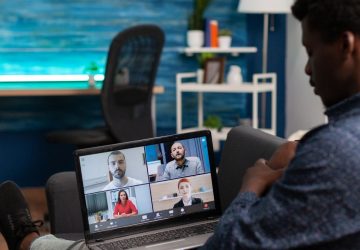 On March 16th our social and work lives as we knew them came to a halt. Most workers were told to work from home, kids stopped going to school, getting together with a group of friends was out of the question. We were in one 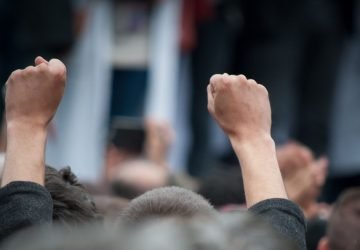 From a young age, we are conditioned to avoid topics like politics and religion in certain situations to avoid tensions and conflict. Historically, two of those situations are family gatherings and our places of business, which ironically involve the two groups we tend to spend