Now more than ever, people are on the hunt to find a new hobby. While some turn to reading and yoga, there are many opting to learn how to play the guitar. After years of guitar sales trending downwards, the pandemic has shown the instrument some resurgence, as a shock to many. In 2017, three time Rock and Roll Hall of Fame inductee, Eric Clapton, even pondered if it was the end of guitar playing as history has always known it.

Despite so many people attempting to tap into their rockstar persona, Guitar Center has announced that it has filed for bankruptcy in November. Their 300 stores and online store remain open and hope to exit bankruptcy before the end of 2020. However, their problems started way before the pandemic hit, which is why even these boost in sales could not save them from filing. Luckily for them, their bankruptcy plan will eliminate $800 million of debt.

Meanwhile, even larger corporations such as Amazon and Sweet Water have been hurting in their music departments. Guitar Center is hoping to capitalize off of the fact that pandemic is inspiring people to be more musical and attract costumers who would typically order from Amazon. Celebrities have also been volunteering their time to promote Guitar Center, urging consumers to keep them in business. With the holiday season among us, anything is possible.

What band would you like to be the lead guitarist for? Let us know in the comments.

Entertainment Industry RepresentAsian To Look Out For In 2021 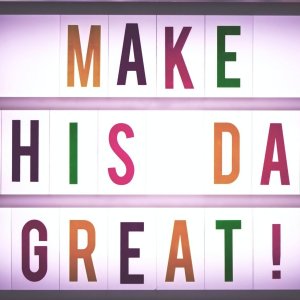 Listen to this article now The weekend is over and here comes Monday. She is all smiles, and we are...