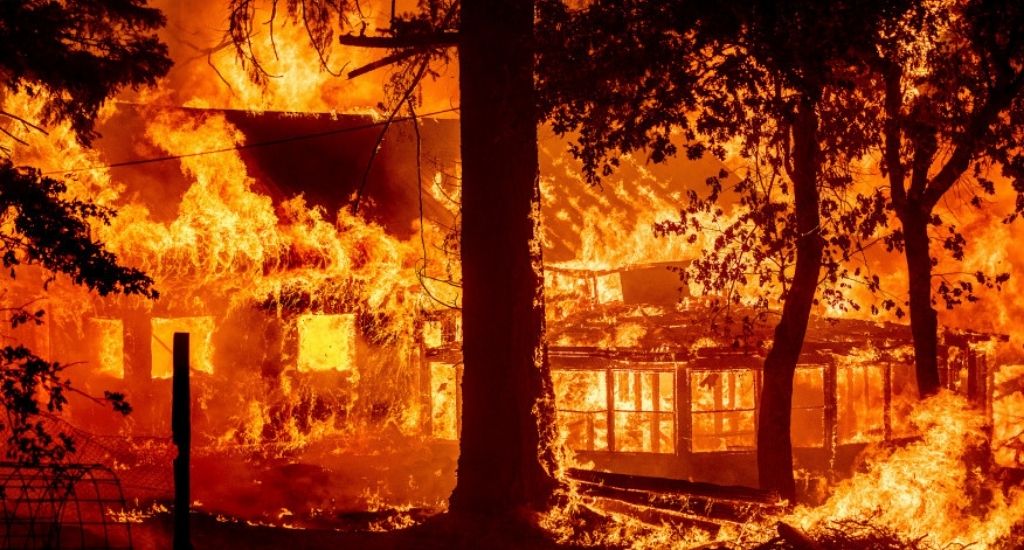 The Dixie Fire caused much damage to the historic town.

According to the latest report of the Intergovernmental Panel on Climate Change (IPCC), the impact of climate change is intensifying.

The rising of global temperatures are continuing at unprecedented rates. Since the 19th century, humans have heated the planet by roughly 1.1 degrees celsius.

Not only that, but there are noticeably more extreme weather events taking place across the world within the U.S. Greece and Turkey are just a few of the many places that have been affected by climate change. Heatwaves are significantly hotter than in 1950, and wildfire weather has worsened.

A hotter future is guaranteed. According to Piers Forster, a climate scientist at the University of Leeds, people can “expect a significant jump in extreme weather over the next 20 or 30 years.” He is certain that things will likely get worse than they are now.

The only hope in preventing the planet from getting hotter would be a coordinated effort among countries to stop their usage of fossil fuels by 2050. If that happened, global warming would level off at 1.5 degrees celsius.

Ultimately, how hot the planet becomes depends on what we do now.

Blockchain Tech Has The Power To Bridge Economies Across Borders 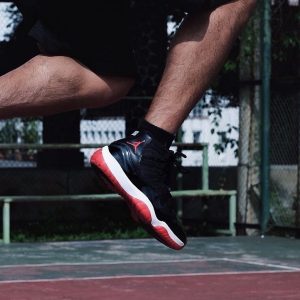 Listen to this article now It’s just an enjoyable nuance of being human. Every day when we transition from sub-consciousness...