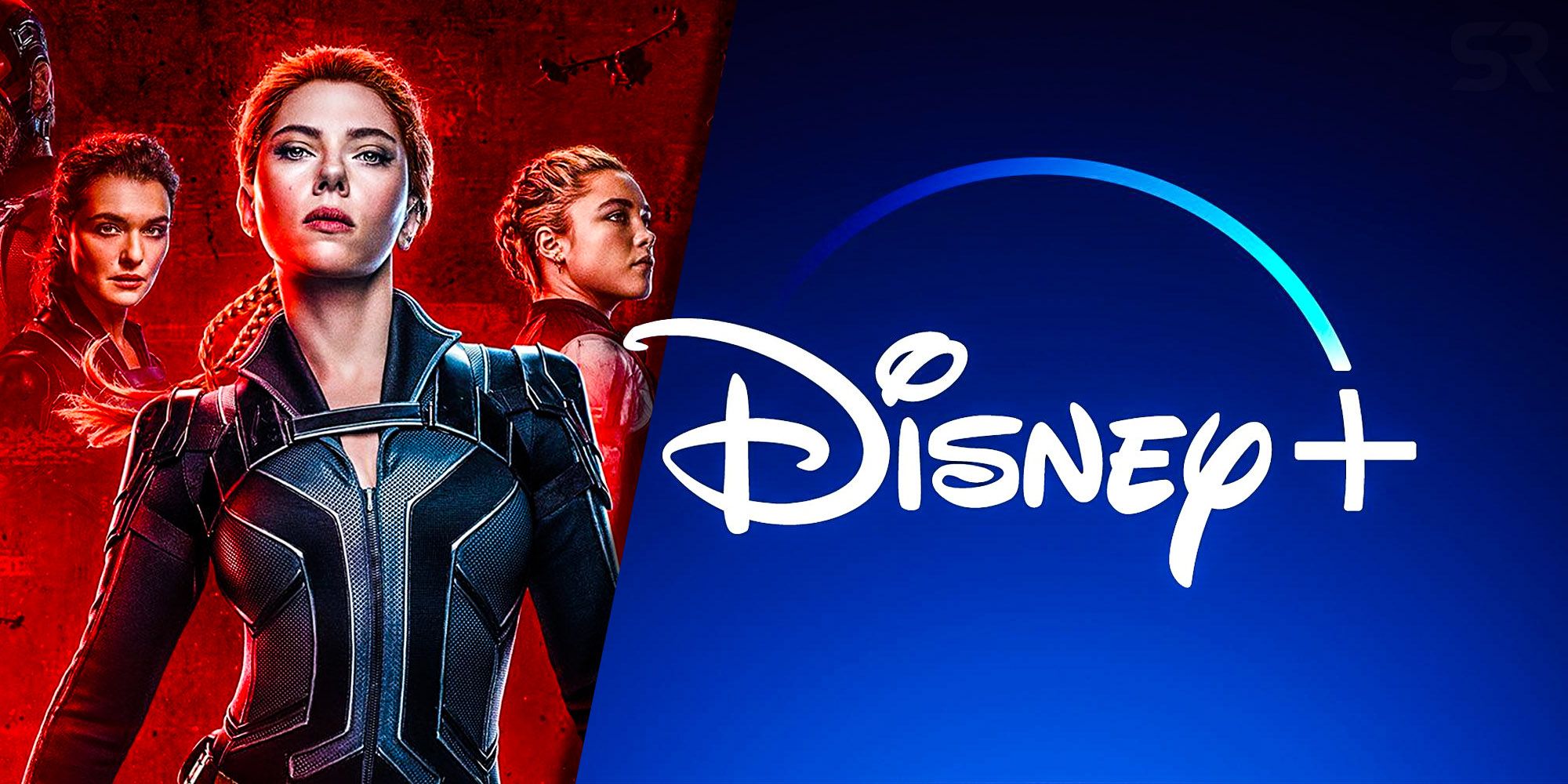 It was recently announced on Thursday that Scarlett Johansson, star of the hit movie Black Widow has filed a lawsuit against Disney. The lawsuit alleges that the company breached her contract by releasing the movie on Disney Plus without her knowledge. The film was released both in theaters and on Disney Plus to which the star claims to have broken an agreement between her and the company. The suit does allege that Johansson agreed that her salary for the film would be based on the film’s box office earnings.

Disney has responded back by saying “Disney has fully complied with Ms. Johansson’s contract and furthermore, the release of Black Widow on Disney Plus with premier access has significantly enhanced her ability to earn additional compensation on top of the $20 million she has received to date” in the statement on Thursday.

The company made huge news when they announced back in March that Black Widow would be released on Disney Plus and in theaters simultaneously. Its July 9th release was considered a huge success as they brought in 80 million dollars in North America and 60 million dollars globally. While other studios have pulled the same movie, Disney’s move stood out to others as Marvel is a huge brand within the entertainment industry. Let’s hope that this all comes out smoothly for everyone involved.

What do you think about this move? Let us know in the comments below.

3 Women Who Are Killing It In Male-Dominated Industries 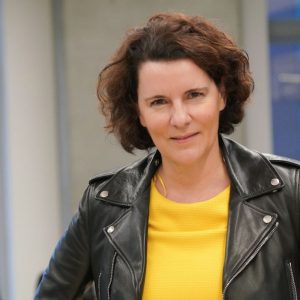