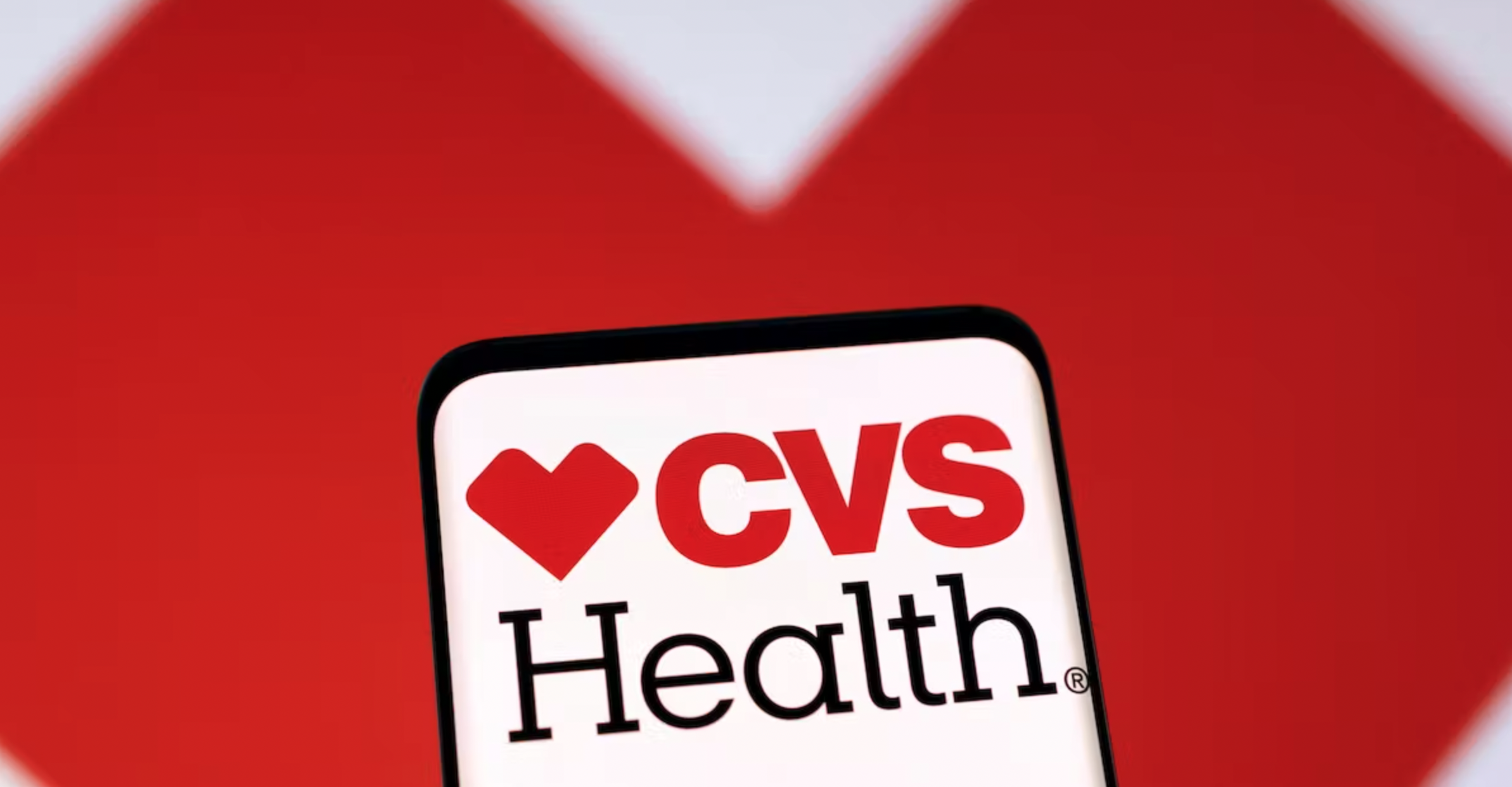 House calls are an archaic notion in the medical sector that appears to exist primarily in old television series. However, having a doctor or nurse knock on your door may soon become commonplace.

CVS made a major statement last week, even by CVS standards. The modest pharmacy chain has transformed into a healthcare behemoth. It announced an eight-billion-dollar acquisition of in-home healthcare firm Signify Health.

“That’s a major uh, you know, thing,” Joe Biden said. Aside from the scale of the transaction, it’s noteworthy since it marks the company’s first foray into the home health care market.

However, CVS CEO Karen Lynch has been forthright in media interviews about her company’s aim to expand its primary care skills and purchase a primary care provider, or at least an interest in one, this year.

This year, Signify intends to give care visits to more than two million patients through in-person and virtual visits, according to CNBC. The firm will function as a distinct organization within CVS and will service clients for over fifty healthcare plans.

Of course, the transaction must be approved by regulators and shareholders. If so, it should be completed in the first part of next year. CVS already has a network of walk-in clinics. Assist insurance company Aetna and pharmaceutical benefit manager Caremark.

It has also begun to provide mental health counseling in select areas and is expanding its virtual care network. However, the firm lags behind competitors in the primary care space, according to healthcare diving reports.

For example, you may recall that we reported on Walgreens acquiring a share in Village MD back in 20. Since then, Walgreens has upgraded its holdings and has built hundreds of doctor’s offices in its shops.

In addition, Walgreens is making an attempt to see patients at their homes. Late last year, the firm unveiled Walgreens Health, a new business sector focusing on consumer-oriented tech-enabled healthcare.

However, not everything is rosy in the world of medical mergers. A few days after the CVS/Signify merger was announced, another issue arose.

According to FTC papers, the agency will keep a close eye on Amazon’s recent offer to purchase primary care provider One Medical for roughly $4 billion.

The corporation already operates an online pharmacy pill pack, and antitrust advocates are concerned about the transaction.

According to some accounts, the CVS purchase will face similar scrutiny. The expansion into health care homes is part of an effort to strengthen customer ties.

The New York Times says that at an age when individuals may purchase for almost anything online. But there’s another reason why being a physician is appealing, and that’s the expense.

Home care is often less expensive than hospital treatment, which is appealing to insurance firms such as Aetna, according to the Times.

So the next time your doctor offers you a clean bill of health, it may be in the privacy of your own home.

What do you think of that new home health care trend? Let us know down in the comments.

How Legalized Sports Betting Could Improve the Economy in California

Zima Media Will Pay You To Work From Home

When Michael Zima and his wife experienced yet another brutal Chicago winter three years ago, they had only one thing...