Emojis, we all know what they are. They adorn our messages and emails and can show us at a glance just how someone is feeling. But is there any place for emojis in business? ?

A few years ago, this just wouldn’t even have been a consideration, but increasingly businesses are beginning to use emojis in their communications. Before we consider emoji use in business let’s just briefly discuss the history of the emoji.

The History of Emojis

Emojis in the form of emoticons have been with us since the advent of online and text messaging. Emojis, in their current form, date back to 1999 when a Japanese artist created the very first one. Since then, and fueled by the advent of the smartphone, the emojis rise has been unstoppable.

The emoji is now in the safe ?? (hands) of the Unicode Consortium. This group is responsible for the setting of standards for computer text and over the past 10 years has overseen the introduction of thousands of new emojis. There is now an emoji for just about every occasion.

Why have Emojis been so Successful?

If you want to know why emojis are so successful, then you need to look further back in history. In fact, we must look quite a bit further back; we have to look at our evolutionary history and how our distant ancestors communicated.

Emojis communicate with us at an emotional level. We can recognize anger, happiness, sorrow, frustration, and just about any other emotion just from the expression on someone’s face. Neuroscientists working in the field have discovered that this ability is controlled by a part of the brain called the amygdala. This is a part of the brain that controls primitive functions like fight or flight responses.

In essence, what this means is that our reaction to emojis dates to our earliest communications and how we read our companions thoughts just by their expressions. It turns out that emojis have been with us longer than we could ever have imagined. This ability to tell at a glance how someone is feeling is fundamental to being human and emojis are something that we all understand. Emojis break language barriers, they speak to us at a basic level, they are a more powerful form of communication than we could ever have imagined. That is why businesses are increasingly using emojis in many aspects of their day-to-day business operations.

Let us first rule out using emojis in formal letters and contract tenders. That is probably a bad idea. So, when can you use Emojis in business? ?‍? Here’s a case example, of a business using emojis in a quite unexpected way.

Friday is an app developed to help manage remote workers. It is a questionnaire-based app that helps to assess the progress of remote workers’ progress towards their set goals. Luke Thomas who developed the app quickly established that one way to get an employee to convey their own state of mind was through emojis.

It is this simple answer to a complex question that really shows the power of the emoji. Now, organizations like Tampa Airport and LinkedIn extensively use the emoji question to establish whether their employees are stressed, tired, or happy.

This is only one example of a business using emojis for a practical purpose. But it isn’t the only case, many businesses now regularly use them in a whole range of fields. Below are some examples of when it is cool to use emojis. ?

Social Media has been one of the driving forces in the rise of the emoji. Most businesses are quite happy to stick the odd emoji or two onto a comment or post, but increasingly businesses are using them as a method of interacting with their customer base.

Social Media is all about engagement, it is where a business can interact with their customers on a personal basis. Some businesses are now using emojis to create that interaction. One method that is frequently used is to post an emoji question and challenge their followers to answer it.

For example, one company got their followers to play a movie quiz by getting them to name the movie represented by the emojis, here’s one to play along with: ?‍♂️?(wizard, kangaroo).

Other Uses for Emojis in Business

Advertising is another aspect in which businesses can use emojis. It has been slower to take off than with digital communications, but as the lines between older forms of communication like TV stations and digital media blur, then emojis are beginning to find their use in this field too.

Emails are another potential use for emojis. However, care should be taken here especially as an email list will contain a diverse slice of the population and not everyone will care for them. Here it is really a case of getting to know your audience. In some instances, using an emoji in a subject heading has been shown to increase the number of emails that are opened, other cases have shown them to have the exact opposite effect. It is obvious from this that perhaps the whole world isn’t yet ready to accept emojis as a formal type of communication.

When Not to Use Emojis in Business

When it boils down to it, this is mostly based on common sense. In formal letters, emails, messages, it is not a good idea to use emojis. They have a place and time to be used and this is not it.

Emojis are more powerful a method of communication than we ever imagined and perhaps one day using emojis in any communication will be as commonplace as using punctuation. We haven’t reached that stage yet, but it is getting closer.

The rise of the emoji is unstoppable and in the current climate with many more of us working remotely, the rise has been exponential. It could be that 2020 will be known as the year of the emoji ??

Do you think it is appropriate to use emojis in business? Let us know down in the comments.

A Hidden Clause In The Vaccine Contract Could Mess Up Distribution

Google Buys Fitbit for $2.1 Billion, But What Does It Want With It? 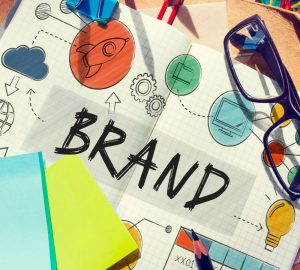 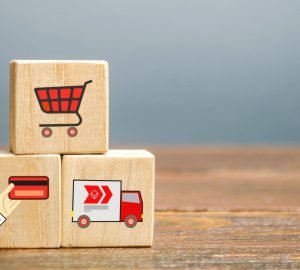 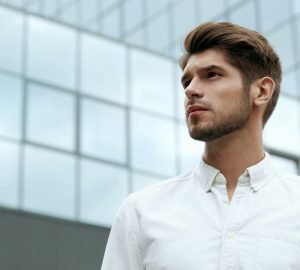 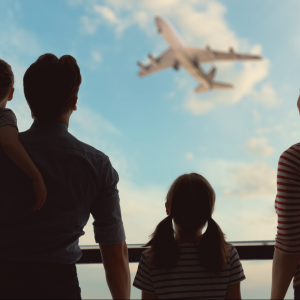 Immigrants Start 28 Percent Of Small Businesses, So You Can Stop Blaming Them For Your Problems

Listen to this article now Immigrants living in the U.S expand and innovate the business community as they fill essential...