Basketball training is a simple, yet complicated discussion. There are really only a few skills that need to be developed to be a successful player, however, there are a thousand of different ways to go about learning these skills. Basketball is just like the game of life; individuals know what to do but ultimately it is up to them to make the right decisions to enhance their productivity.

Depending upon who’s asked, there will invariably be contradicting answers upon which skills are most important. Some people believe the shooting is the most important trait while others believe defense wins championships. The truth is, it is a combination of shooting, defense, dribbling, passing, athleticism, and high IQ that makes a complete basketball player. Just like life, it is all about balance.

RELATED: How NBA Players Are Shocking Everyone

To begin with, it is always important to start with the basics and build yourself up from the ground floor. Most people wouldn’t sign up for an advanced chemistry class before taking all the pre-requisites. In basketball terminology, this equates to shooting lay-ups before firing up thirty foot three pointers.

One extremely simple drill to start with is to make ten layups on each side of the hoop and in the middle of the key. Start on the right side and use your right hand, and vice versa on the other side. For the middle shots, alternate hands. Once a player has made the lay-ups, now it’s time to take a step back and repeat the same drill from the left and right hash marks, this time using only their dominant shooting hand. After that, move back to the next hash marks and continue the process. Keep doing this drill until a player has reached the three-point line.

This form of training is important because it helps a player develop good form on close shots, and helps to prevent injury. This drill is simple, boring, and effective all in one. It’s like a novice cook learning to make a box of Kraft mac and cheese before trying to make an Eggs Benedict.

Dribbling is also an extremely important part of the game. If an individual can’t effectively dribble the ball, then they will find it difficult to move the rock up and down the court. A drill to learn basic ball-handling skills is to stand in place and have a player bounce the ball with their eyes closed. To begin with, start by dribbling the ball for two minutes with the right hand, then switch to the left hand and do the same thing. After that, switch to a crossover and repeat the process. Once the crossovers have been completed, then switch to in and out dribbles and walk the dog dribbles with each hand.

This activity is highly efficient because oftentimes players will look down when they handle the rock. Getting a player used to bouncing the ball with their eyes closed, builds muscle memory and allows the individual to have increased court vision. This drill is often overlooked because young players try and emulate NBA stars who dribble the ball through their legs and behind the back with ease. What is not seen is that elite players often started with the basics, and then developed advanced moves later into their basketball careers.

Work Ethic Is Everything

Defense and athleticism are traits that individuals are born with and often times can not be developed. For example, I could have eaten a perfect diet, trained eight hours a day, and lifted weights since I was a little kid and I never would have been as athletic as LeBron James. Some individuals are born freakishly athletic, and that’s just the way it is. If a player works hard to improve their all-around fitness, they can make advances, but oftentimes they are better suited to focusing on other important skills. There are many personal fitness sites available online, but just know, if any product claims they can increase a 25-inch vertical jump to 40-inches in 12-weeks, it is probably snake oil.

In terms of defense, it’s all about heart. Defense is comparable to a person who has a non-stop work ethic in any aspect of life. There is usually that one individual at an office job who always works harder and longer than their co-workers. No one is exactly sure what drives this person, but they just seem to have an unexplainable “it” factor. This is the same thing for a defensive player in basketball. Defense is hard work, usually goes unnoticed, but is oftentimes the difference between winning and losing a game. Some players have it and some players don’t. John Stockton was a skinny, un-athletic, short guy who is also one of the best defenders in NBA history. He just got the job done, there is no other way to describe it.

Play The Game, No Exceptions

In my personal opinion, there is only one way to maximize skill development as a basketball player, and that is simply to play the game. By playing the actual game it will help a player develop intangibles that can’t be learned in any sort of outside training.

It is just like any real-world job. A college degree is nice, a resume is cool, but most non-entry level jobs are going to hire you based off experience. Most people would feel more comfortable getting surgery done by a doctor with twenty years of experience and a degree from a small unknown college. Versus a student doctor, who graduated from Harvard and has no professional experience.

The same concept applies to basketball. Bench pressing 300 pounds, jumping 40 inches in the air, and studying the game does not necessarily equate to a successful basketball player. It is the repetition of playing at the local gyms, and parks, that separates the good from the great.  Three vs three, two versus two, and one on one, are some of the most effective ways to learn how to play the game. This method allows players to have more repetitions with the ball in their hands. This is more effective than five on five because usually the one or two best payers on each team have the ball in their hands most of the time. By playing with smaller numbers it forces players to step outside of their comfort zones and develop new skills.

RELATED: The Best Athletes Do This One Thing

Sports are just a metaphor for life. Teamwork, repetition, and positive energy are skills that should be developed in sports that are applicable to the real world. Most importantly, any individual should enjoy what they’re doing because life is short and no one truly knows what will happen next. 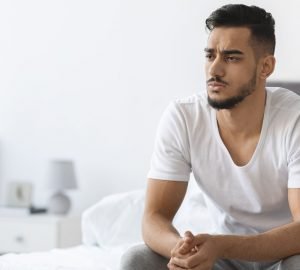 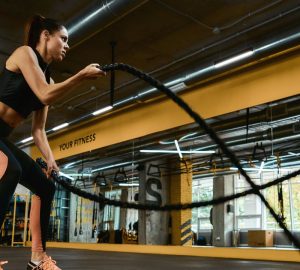 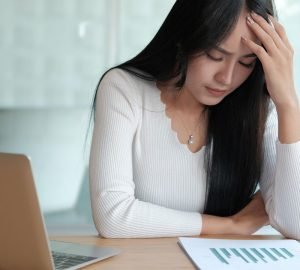 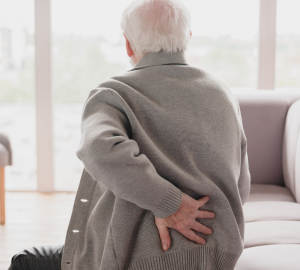 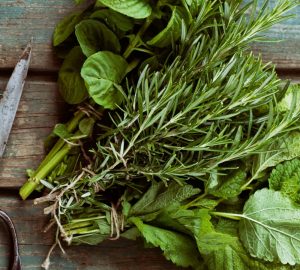 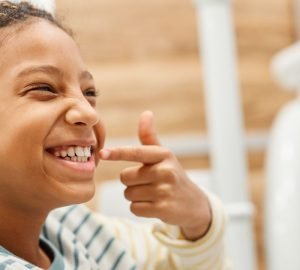 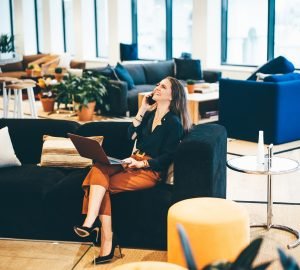 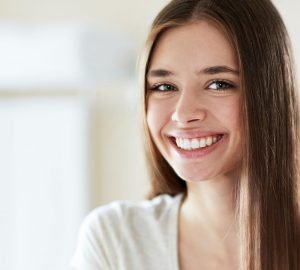 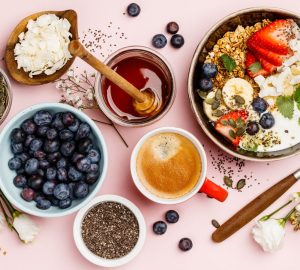 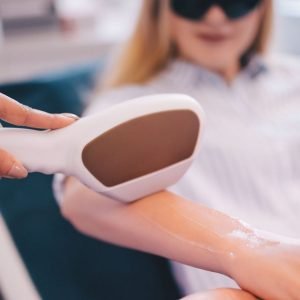