We’ve reached the endgame and every actor in the Marvel Cinematic Universe has put in tiring efforts to bring us 22 films over the past decade. Each of the three Chrises starring in Avengers has gone through incredible transformations for their roles by working out with personal trainers. Take a look at how Chris Evans, Chris Pratt, and Chris Hemsworth all got in shape and see what you can learn from their regimens.

To prepare for his role as The First Avenger, Chris Evans worked out with personal trainer, Simon Waterson. Captain America had to look believably like a man who had taken a super soldier serum, so this meant focusing on weight training to build muscle. It was a grueling process, which Evans says made him sick.

“I’ve always liked going to the gym, but these weren’t normal gym sessions. I was puking at the gym. They were brutal, absolutely brutal.”

Evans and Waterson worked on chest and back muscles for two hours straight, then cooled down with core and ab exercises. They’d work out Monday through Friday, focusing on different parts of the body, then rest on Saturday. If Evans needed additional work on a particular area, Sunday would be an extra workout day.

To work on his agility, Evans also incorporates some gymnastics and plyometrics into his routine. In order to avoid losing the weight he piles on, Evans abstains from cardio and instead does circuit workouts.

To play the Asgardian God of Thunder, Chris Hemsworth worked out with personal trainer Luke Zocchi. Because Thor’s costume places heavy emphasis on his arms, Hemsworth had to do exercises that made them look bigger. According to Zocchi, they train for one hour, six days a week. Usually, they will do four sets of each exercise with 8-12 reps.

“The way I normally train vs. training for ‘Thor’ are two different things, because ‘Thor’ is purely about putting muscle on and getting big to look a certain way, whereas I normally train in a functional, quicker way, where you’re doing full-body exercises instead of just isolating specific body parts.”

To warm up, Zocchi starts Hemsworth off with bear crawls. Then, they move on to Navy Seal pushups. For weight training, Hemsworth starts off at 28 kilos, or 60 lbs.

Similar to Evans, Hemsworth also focuses on agility to help make stunt work and combat much easier. This involves cross-fit to strike a balance between Thor’s athleticism and body-builder physique.

Former Parks and Recreation star, Chris Pratt, actually first started transforming his body when he was cast as a Navy SEAL in Zero Dark Thirty. In order to keep the switch from Andy Dwyer to Star Lord going, Pratt began working out with personal trainer, Duffy Gaver.

“Transforming yourself is really not hard. It requires consistency and dedication. You have to be willing to sacrifice the things that you want. You have to trade things that are fun – like alcohol consumption, you know, meals at restaurants, things like that.”

The first two months of training were dedicated to body-building, then the next two were dedicated to conditioning, which is the process of dieting and staying active to maintain fitness. Pratt and Gaver would do four to six sessions a week, making sure to warm up by running and doing pullups before each workout.

For a man who was once known for playing lovable, heavier-set goofballs, Gaver says Pratt’s athleticism is amazing. Pratt’s impressive transformation also earned him the role of Owen Grady in Jurassic World and its sequels, securing his status as a modern day action hero.

Avengers Endgame is now in theaters, so you can see for yourself how well these actors’ fitness routines paid off.

What actor fitness routines do you follow? Let us know down in the comments.

How Sports Create Balance In Your Life 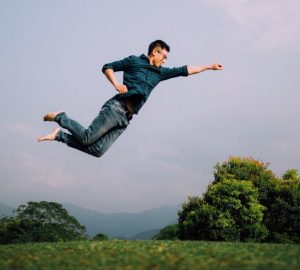 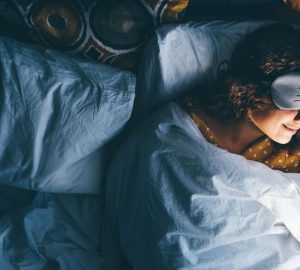 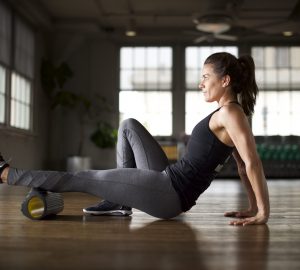 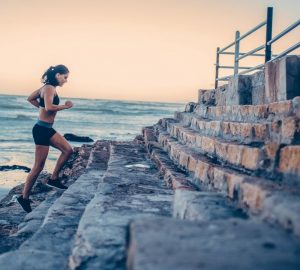 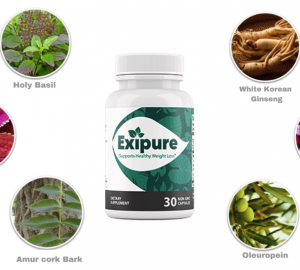 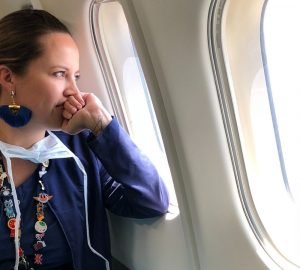 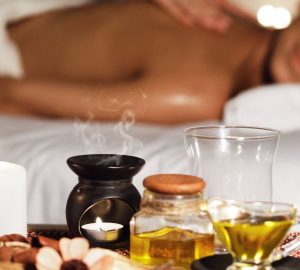 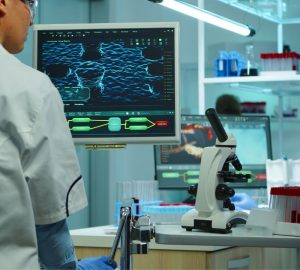 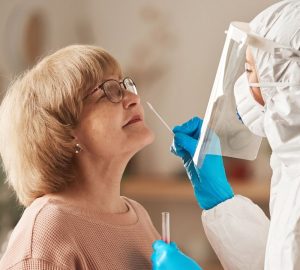 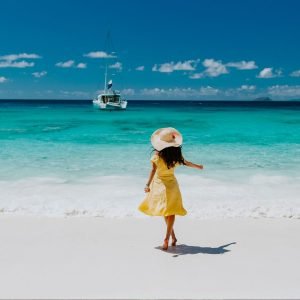 Barbados Wants You To Come There And Work Remotely

Listen to this article now Global tourism has taken a major hit this year. Countries whose economies heavily rely on...