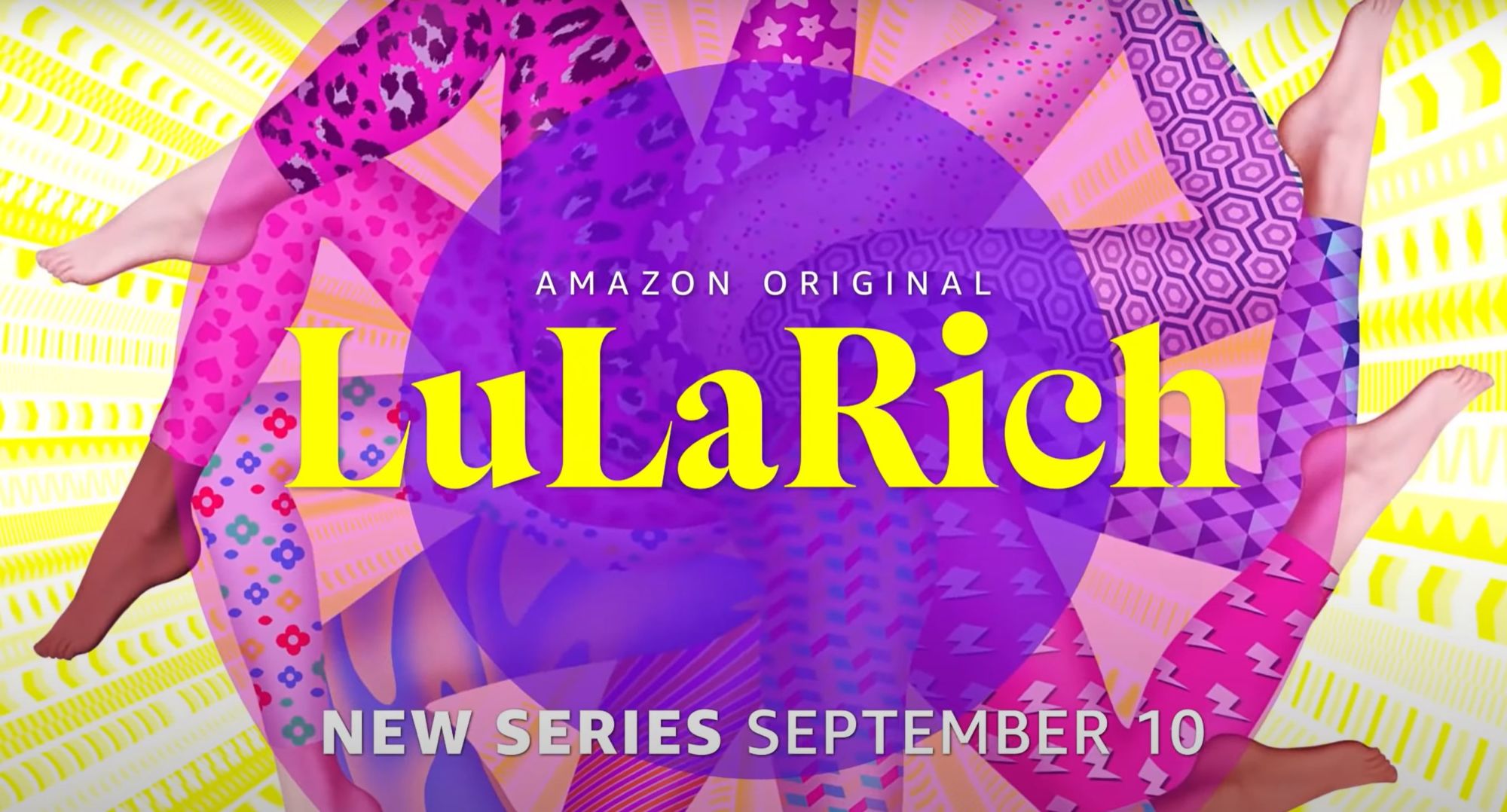 In early September, Prime Video released LuLaRich, a four-part docuseries detailing the harrowing world of one multi-level marketing company (MLM). The series takes a look at the founders and downline of LuLaRoe, a fashion company that produces boldly patterned athleisure. What begins as a passion project for founders DeAnne Stidham and her husband Mark, quickly takes a dark turn when the company expands beyond anyone’s expectations, at the financial and psychological expense of the “retailers” involved. The retailers, in this case, represent the bottom rungs of the downline.

To give a brief synopsis of the series, LuLaRoe forgoes effective business strategy in favor of deceptive motivational speeches, outdated patriarchal ideologies, and teachings of the Mormon church.

LuLaRich is a telltale story about the infectious nature of greed, and people’s inclination to want more even after the well has run dry. Pyramid schemes and multi-level marketing companies are extraordinary at tapping into this insatiable yearning, and LuLaRoe is certainly no exception. In fact, they are something of a legend in this space, and are still operational to date.

What Is LuLaRoe, Really?

LuLaRoe has been accused on multiple occasions of operating blatantly as a pyramid scheme, wherein people are given commission for onboarding other recruiters. Only the individuals at the top ever see any profit, and the entire downline of the “pyramid” find themselves in competition with those that are meant to represent the same company. Like most MLMs, LuLaRoe comes dangerously close to stepping into pyramid scheme territory, without ever overtly crossing it. So long as a product is for sale, MLMs are not considered to be a “scheme” under federal law.

Still, because of the damage LuLaRoe has caused to tens of thousands of American families, the company continues to field dozens of lawsuits. These suits include individual retailers all the way up to litigation by an entire state (See: State of Washington v LuLaRoe). Many of these cases have been settled with monetary compensation. Washington state saw reparations to the tune of $4.75 million.

At the end of the day, the retailers involved in this MLM and others are investing and reinvesting at will. It can be argued that the cult-like practices of LuLaRoe don’t leave a lot of room for free will, but that’s a question of morality, not legality. LuLaRich is in fact selling a product, and are able to hide their unethical practices behind boldly patterend octopus leggings.

How Do MLMs Work?

Legal technicalities aside, LuLaRich is a colorful illustration of how harmful MLMs can be. In a truly predatory nature, LuLaRoe has identified that white, middle class, stay-at-home mothers are an easy community to more or less infiltrate. They are well connected, and yearning to help out in their respective households in a way that makes them vulnerable. It’s no coincidence that the top sellers showcased in LuLaRich all ended up at the company with the yearning to provide a better life for their children.

Once the retailer is hooked, the company requires an initial investment between $5-10 thousand, and even encourages their retailers to pay on multiple credit cards with the promise that their debt would be earned back with considerable interest (it won’t).

In the second installment of LuLaRich, former LuLaRoe employee Derryl Trujillo claims that it’s indirectly encouraged for women to sell their breast milk to cover startup fees with the company. In the words of Trujillo, “I’d say that’s udderly ridiculous.” Somehow, as the series unfolds, this transgression starts to feel like the lesser of many evils. That’s right, the encouragement for new mothers to sell their secretions for a shipment of polyester and spandex is hardly the worst of it.

Could It Happen to You?

LuLaRich initially draws ladies in under the guise of women empowerment, and uses empty buzzwords like girl boss or whatever’s equally mindless. Somewhere along the way, LulaRoe flips women empowerment into women empowering their husbands. DeAnne Stidham’s ideal vision for her company is that women come in with the seed investment, set up their client base, and ultimately take a backseat and let their husbands run the business (and relish the profit!). One can assume DeAnne actually believes in these misguided philosophies… She practically falls over herself fawning at the legally ambiguous descriptions of their company as given by her husband Mark, throughout LuLaRich’s four episodes. (Surprise! He believes they are doing a service to American society by blessing women with such rich opportunities.)

The true absurdity of LuLaRoe cannot be adequately summarized without watching LuLaRich on Prime Video. There’s drama, there’s intrigue, and cult cruises, and Katy Perry, and a designer who can do nothing but laugh at the unfortunate textile patterns that resemble genitalia in almost impressive detail.

LuLaRich is wildly entertaining, but it’s also an important media text that highlights the damaging practices of MLMs. It sheds light on their recruitment techniques and overall manipulation. They draw in unsuspecting victims, and drain them for everything they’re worth with promises of a better life with infinite possibility.

LuLaRich’s MLM expert Robert FitzPatrick sums it up succinctly, “If everything is possible, nothing is true.”

Forgot your iPhone password? Here’s how to not lose your data

Quentin Tarantino Is Getting On The NFT Train

Tao's nightclub and restaurant business may be sold by James Dolan, according to sources.

Listen to this article now The Post has learnt that billionaire James Dolan has discreetly moved to put the luxury...