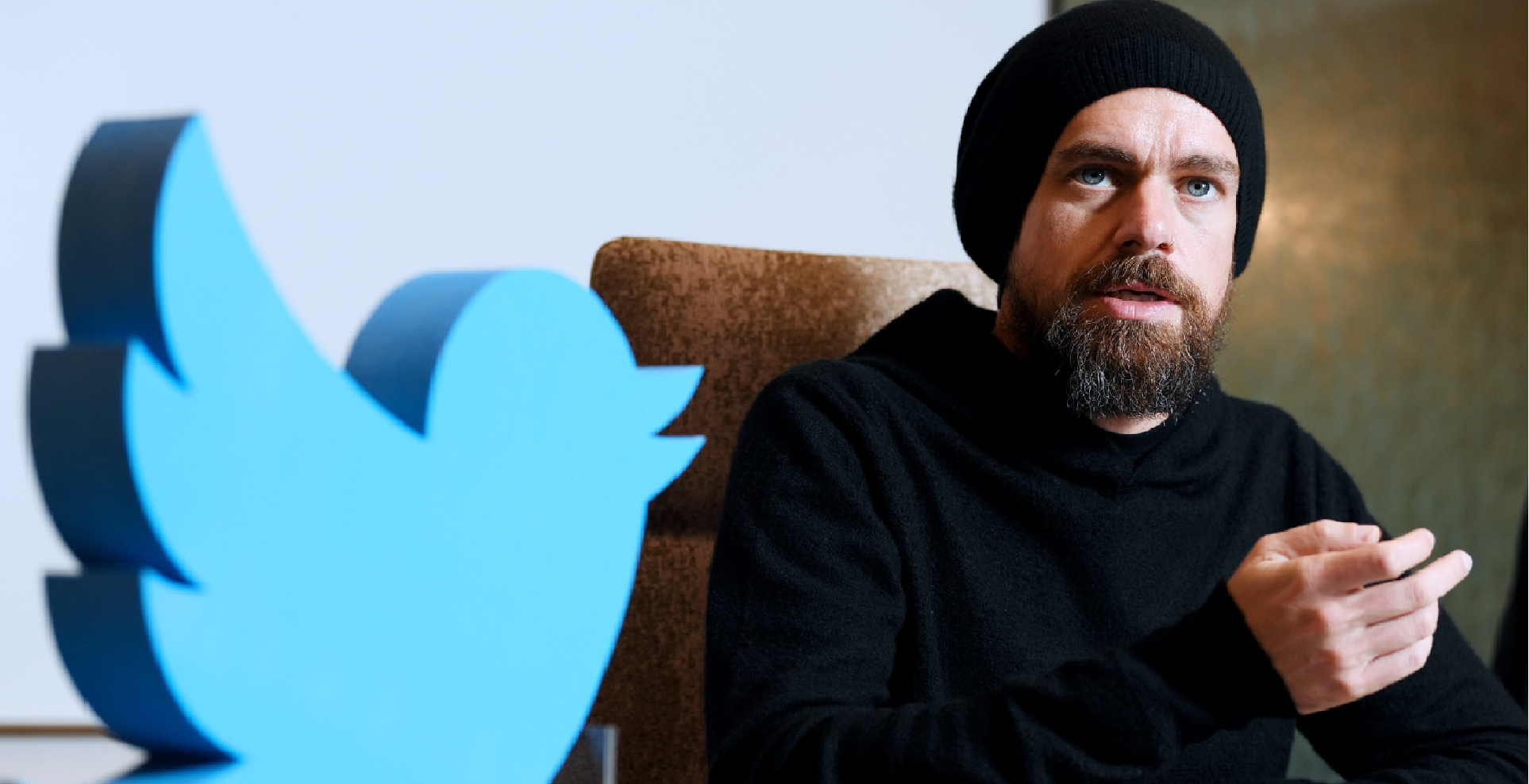 Jack Dorsey, co-founder of Twitter, is stepping down from his role as CEO the company announced on Monday. Dorsey will be replaced by chief technology officer (CTO) Parag Agrawal, who has held that position since 2017. Dorsey will remain a member of Twitter’s board until May of next year.

This move comes as a surprise, though was met with much relief as his career was one filled with criticism from various sources. In addition to Twitter, Dorsey also served as CEO of Square, the digital payments company he founded in 2009. The simultaneous running of the two companies led to Twitter stakeholders Elliott Management and billionaire investor Paul Singer to call on Dorsey to step down from one of his roles.

This is not the first time Dorsey has stepped down either. He was pushed out as chief executive in 2008 after a falling out with co-founders, but returned to the position in 2015. Regardless, Shareholders must be very excited by the news, as Twitter stock spiked by more than 11 percent following the announcement.

Dorsey addressed his decision on his Twitter account, stating “I want you all to know that this was my decision and I own it. It was a tough one for me, of course. I love this service and company…and all of you so much. I’m really sad…yet really happy. There aren’t many companies that get to this level. And there aren’t many founders that choose their company over their own ego. I know we’ll prove this was the right move.” In the end, Dorsey believed the company is at a place where it is ready to move from its owners.

Throughout his career, especially after his 2015 return to the company, Dorsey was well-known for his eccentric lifestyle. Whether he was hanging out on a beach with actor Sean Penn, dating swimsuit models, or going to meditation retreats in Myanmar, this billionaire’s documented lifestyle has been an interesting one to follow.

Dorsey will remain in charge of Square and is a known cryptocurrency fanatic, recently seeking to take Square into more crypto-focused projects. And, with a near $12 billion net worth, it will be fascinating to see what he does next. 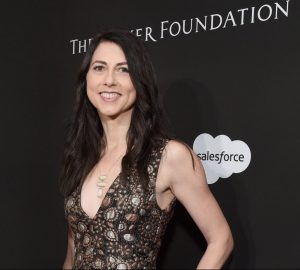 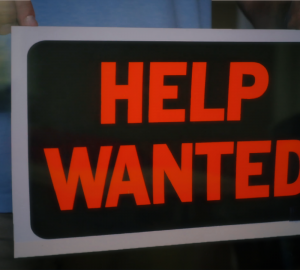 How one circus is making diversity refreshingly entertaining

I ‘ve lived in Chicago for a while now and when it comes to nightlife, I feel like I’ve got a...