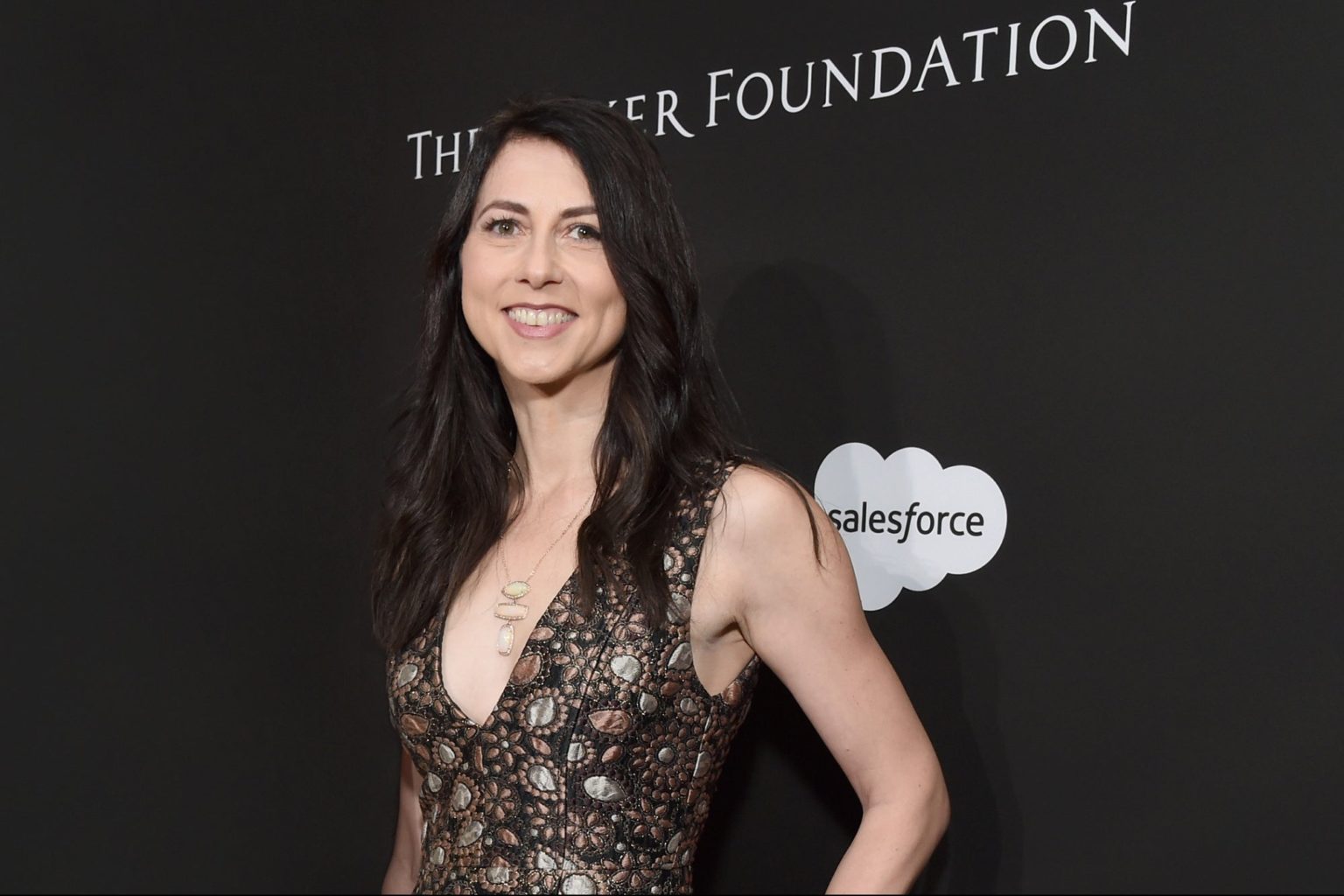 Forbes has released “The World’s 100 Most Powerful Women” for 2021, with MacKenzie Scott securing the #1 position. The ex-wife of Jeff Bezos is reportedly worth $58.6 billion, making her the third richest woman on Earth. What makes Scott so noteworthy isn’t the money itself, but her willingness to share her massive fortune. Forbes labels MacKenzie Scott as a philanthropist by trade. (She’s one of four women on the list to fall under this category, along with Melinda French Gates and Laurene Powell Jobs.) It should be known that Scott resents the “narrow definition” of philanthropy, sharing to her blog: “It’s not a word I have ever loved or identified with. A lifetime of cultural references associated it with financially wealthy people who believed they knew best how to solve other people’s problems.”

Still, Scott undeniably fits the bill as someone who helps out others financially. In 2019, she signed the Giving Pledge, stating that she has a “disproportionate amount of money to share.” This comes after she inherited a quarter of Jeff Bezos’ Amazon stake in their divorce agreement. At the time, the 4% stake was worth nearly $40 billion.

So far, it seems that Scott has been true to her word, announcing several billions of dollars worth of charitable donations in 2020. For 2021, it seems that Scott is taking a different approach to philanthropy… Yesterday, she published an article to her blog titled “No Dollar Signs This Time,” in which she shares why she won’t be disclosing which charities she is uplifting. Scott claims that she wants the good work of the organizations to be recognized, rather than her own monetary contributions to them.

In the words of MacKenzie Scott, “Each unique expression of generosity will have value far beyond what we can imagine or live to see.”

What do you think of MacKenzie Scott being named the world’s most powerful woman? Let us know down in the comments.

Sell The Write Way! The Importance Of Rhetoric In Copywriting 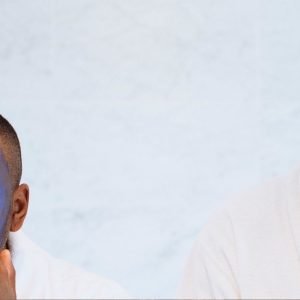 Listen to this article now As a small business owner, no one knows better than us the tremendous effort it...