The new year kicked off a lot of new things for many people in the world. New yearly resolutions, new weight loss goals, new self-help goals, and new streaming goals!

Discovery+, the newest streaming service, just launched its jam-packed, entertainment filled website in the United States. Having been released in the United Kingdom and Ireland in the fall, the company thought that the U.S. also needed some of the action. Discovery+ is competing with a ton of other streaming services like Disney+, Apple TV+, Prime Video, and many, many more. But they think they have what it takes to stand out from everyone else and I’m very convinced they do.

Have you ever found yourself completely enveloped in a home renovation TV show? Because I have. Actually, I recently found myself on the HGTV channel and couldn’t find the will to change the channel. I think that is what Discovery+ is hoping for with their subscribers. They have so many big networks included in the subscription. Networks like HGTV, Food Network, TLC, ID OWN, Travel Channel, Discovery Channel and Animal Planet are taking the world by storm right now. And with being stuck at home because of quarantine, there isn’t a better thing to binge watch.

Discovery+ is available on all iOS devices, Amazon Fire TV devices, and other streaming devices. It will cost you $4.99 a month if you are okay with watching ads and $6.99 if you want to go ad-free. At such a low price for so much content, I think that it is a steal!

What are your thoughts on Discovery+’s recent launch? Are you hooked? Let us know down in the comments. 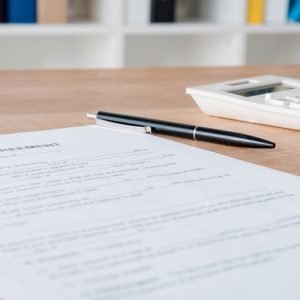 How can a short-term loan help me?

Listen to this article now Wondering how a short-term loan can benefit your financial situation? With any decision involving money,...