According to a recent debt poll, consumers did not let the decades-high inflation stop them from using their credit cards to make purchases this holiday season.

According to a LendingTree poll of 2,050 adults conducted between December 16 and 19, they now want to take longer than ever to repay it.

According to the poll, the average debt was $1,549. This is a 24% increase from 2021. In the eight years that the online lender has been monitoring the data, it represents the biggest surge and debt level.

According to Matt Schulz, chief credit analyst at LendingTree, “any time you see a 24% growth in debt it’s problematic, but considering that everything appears to be getting more costly by the day, it all adds up.”

The fact that many of the purchases were made using credit cards with hefty interest rates is even more worrisome. The study also discovered that some consumers took out loans from friends and family to pay for expenses.

In comparison to 28% the previous year, over 40% of the borrowers claimed it will take them at least five months to pay off their new loan.

Because of inflation and rising interest rates, “people’s financial margin for error has basically been reduced to nearly nil,” Schulz said. After paying their bills, “the amount of money they have left over is much less.”

According to the report, parents with children under the age of 18 and those making between $50,000 and $100,000 make up the large majority of customers who are financing their holiday spending.

According to a recent survey, consumers have had to pay an additional $10,000 in recent years due to inflation, which is at a 40-year high.

What do you think of that 8-year high holidays debt? Please let us know in the comments.

Why Focusing on Training Your Staff is Important

According to a research, 18% of families incur debt to pay for Disney vacations. 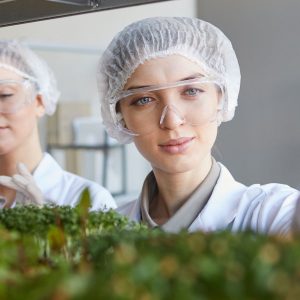 4 Job Ideas For An Eco-Conscious Career

Listen to this article now Consumers worldwide increasingly care about using services and products which are eco-conscious. This rising desire...