Biotech has become a huge area of venture investment, especially in the past decade. As medical, genetic, and biological advancements move forward, the more money these genetic sequencing companies will rake in.

Grail is a spinoff company of Illumina. Illumina originally invested $100 million dollars into the genetic sequencing company. Founded with the mission to detect cancers earlier than competing companies, Grail uses genetic sequencing tools combined with data science. As Grail has continued to expand since 2016, raising $2 billion in additional investments, Illumina is set to buy out the company completely. It is an $8 billion dollar deal, but with Illumina already owning 15% of the company, it equals out to be roughly $7 billion.

The cancer screening market current value is $100 billion. With largely populated countries such as India and China economically advancing, more patients will need screening and this market will only grow larger. Detecting cancer early is crucial in preventing death. Therefore, companies like Grail will play a major role in saving lives. An estimated 600,000 people die of cancer annually.

Have any thoughts on the Illumina and Grail deal? Let us know down in the comments.

How Running Track Taught This Founder How To Run A Business 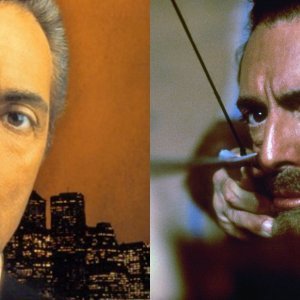 Armand Assante has been known for such epic roles like Odysseus in The Odyssey (1997) and as infamous mob boss...