The idea of giving something 100% of your time and effort has always been associated with success. Want to get stronger? Get yourself to the gym every day and don’t leave until you’re exhausted. Want an A on that test? Pull some all-nighters in the library and really work for it. This pattern gets applied to almost everything.

From starting a business to learning a language, all worthwhile achievements are the result of giving something your all. And while it’s true that if you work your hardest to develop a skill, you’ll see improvement, the belief that this is the best or most efficient method for improvement is false. In fact, you may be better off with less effort.

Imagine two people (we’ll call them Jerry and George), who can only do ten push-ups before reaching exhaustion. On Monday they get to the gym feeling rested and Jerry does ten push-ups, collapsing after the last one. George stops at seven and feels fine. On Tuesday they get to the gym and Jerry is too sore to do his push-ups, but George does his seven no problem. On Wednesday Jerry has recovered enough to do ten more push-ups. George, still feeling rested, does his seven easily.  If Jerry continues his exhaustion-recovery cycle he’ll have done 40 push-ups by the end of the week. Consistent and comfortable George will have done 49.

Nine push-ups a week might not seem like a difference great enough to warrant an article, but after a year this disparity means that George will have done 468 more push-ups than Jerry, and he’ll be stronger as a result. Still not convinced? Let’s raise the stakes a bit and read “push-ups” as the number of hours put towards getting a business off the ground. Will an extra 468 hours a year give George’s business an advantage over Jerry’s? Yes, it will.

This concept isn’t about reducing the amount of effort you put into your pursuits, it’s about reducing the amount of perceived effort you put in. In other words, it’s about working as hard as you can but stopping before the exhaustion sets in. The time spent working below your exhaustion threshold will be your most productive, whether you’re training as a boxer or writing a book.

The dangers of unstructured effort can be seen in a Gallup survey from 2018 which found that two-thirds of American workers experience burnout regularly. Burnout is an extremely effective mental block. It makes a passion or pursuit seem dull, unimportant, or unattainable. And most importantly, it kills productivity. However, countering it can be as simple as restructuring the time you spend working towards your goals. Unless you’re self-employed, you probably don’t have much control over the structure of time spent working on your professional responsibilities; why not take control over the time spent improving yourself?

The next time you’re trying to improve a skill or progress towards a goal, analyze your mental state and stop at the first sign of exhaustion or boredom. Take a break and come back tomorrow with the same intensity. If you love working on something, it may be hours before this happens. If you hate working on something, you might ring the bell in 10 minutes. Regardless, for everything you do there is an exhaustion threshold that tramples on your productivity. It will differ for every person and every pursuit, but it’s there. Listen to your mind and body. Doing so will increase your productivity and remove unneeded negativity from your life!

Do you try to avoid burnouts or go all out? Let us know down in the comments.

The Hands-On Future That Could End Alzheimer’s

Reversing the Impact Of Absentee Parenting

"Frederick Biebesheimer is a student at the University of Glasgow, and is currently working on an MA in psychology and political science. He loves to write about his interests in the psychology of personal development, culture, and the ideas shaping the future." 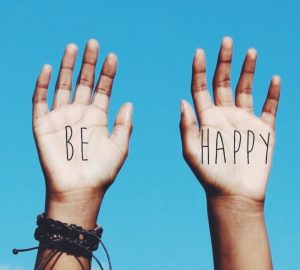 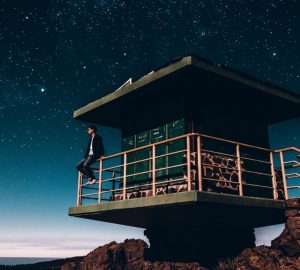 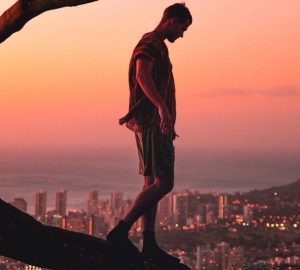 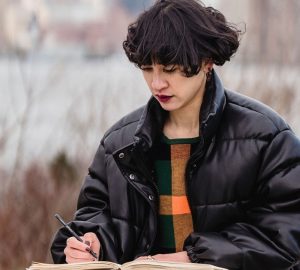 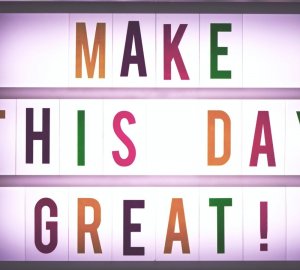 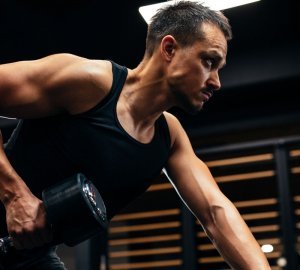 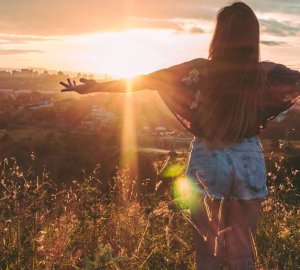 Henry Ford’s story is the classic portrayal of the American Dream. Nothing to Everything. He was a patriot; we see...