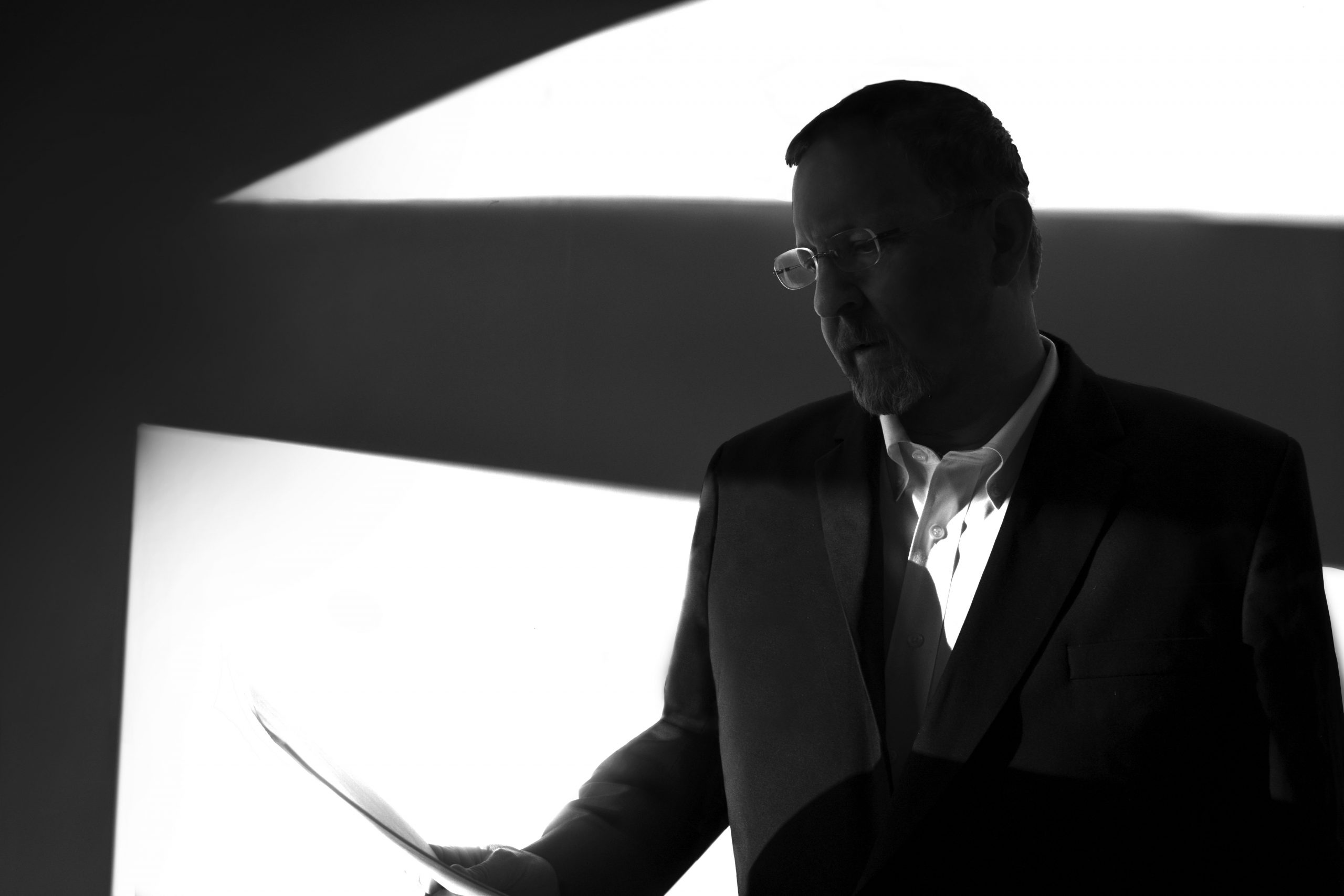 In February I had the opportunity to interview Ronald Hettich, a professional multitasker if there ever was one. Ronald is an accomplished engineer, inventor, small business owner, GREY club member, etc. Trust me, the list goes on. We sat down and talked about how and why he chose his projects.

“I’m usually drawn to projects because they seem adventurous and exciting. I make it a point to take opportunities where I can learn new skills and ways of thinking. Most of all, I want to have good stories to tell when I’m old.”

In our previous interviews, it became that Ronald has plenty of stories to tell. With prior adventures including rally racing, autocross, motocross, sailing and more, it’s clear that Ronald has led anything but a boring life. What I found especially interesting was how he related these values to his business mindset.

In recent history, Ronald started his real estate business looking to take on the mantle of entrepreneurship with the same conviction he’s had for other exploits. The idea of owning his own business was incredibly appealing to Ronald. It was something he had never done before and more importantly he felt it wouldn’t be a foolish risk.

“Everybody, all your peers and friends, will have a dozen reasons why you shouldn’t try something. You should listen, but if you’ve got a good plan then you’ll have a dozen reasons why you should. Don’t defer your own good judgment for well-meaning friends. Be all you can be. I had a bunch of people try to talk me out of my real estate idea, but I felt like I had really done my research and I believed I could make money. I’m glad I did.”

It’s worth pointing out that at this point in time Ronald’s real estate company, MERC Advantage, rents out 9 properties in the New England area. It has been cash flow positive since day 1 and has been steadily growing. In the future, Ronald hopes the company can branch out into even more avenues and has confidence in its ability to sustain for years to come.

Besides his strong entry into the small business world, Ronald has also taken up inventing. Joined by his partner in innovation, Dan Zwillinger, the two of them have set out to envision technology that the world hasn’t seen before.

“I had the realization that the big money wasn’t in investing in stocks, which I had done for a while. They were never going to be a life changer, but a good idea could be a literal life changer.”

While the specific details of their work are confidential, I was able to glean insight into his conceptualization process.

“Idea generation is like a muscle. You’ve got to practice it. My inventing partner and I get together once a week specifically to generate new ideas. You get better and better at coming up with something that’s entirely new.”

For someone who does so much, I had to wonder how he does it all. With multiple side projects and a family, it’s clear that Ronald has some serious multitasking talent.

“I had trouble making time for it when my kids were young. I would work on my other interests at night after dinner. There’s a routine that works for me, so I just keep that going.”

It’s not exactly surprising that a routine is key when it comes to time management, but it is comforting that something so simple can contribute to success.

Lastly, I wanted to know what Ronald was looking to learn next.

“I’m curious about hydroplane racing. That’s with those really fast boats with flat bottoms, you just fly across the water. I’d also like to get into hiking next. My wife and I used to go mountain biking together a lot so I think we’d also enjoy that.”

It turns out that last comment was an understatement. Ronald actually proposed to his wife, Elaine, after the two of them biked up a mountain.

“I proposed to her after we biked up Mount Toby in Western Massachusetts. We went to the top and then climbed a fire tower and I proposed to her there on what felt like the top of the world.”

Ronald is clearly not a man who does things in half measures and we at GREY are excited to see where life takes him next.

Do you know another member of the GREY Club you think should get featured? Let us know in the comments below or on social media!

Screen the Sun in Style With This New Eyewear Brand

Why Chadwick Boseman is Our Style Icon 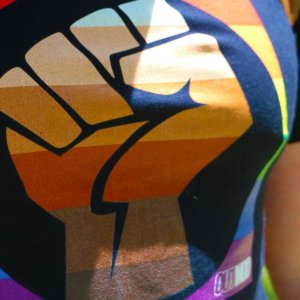 How To Make Your Startup More LGBTQ Friendly

Workplace discrimination remains a significant obstacle for queer employees. According to the HRC, 46% of LGBTQ+ workers report staying closeted...