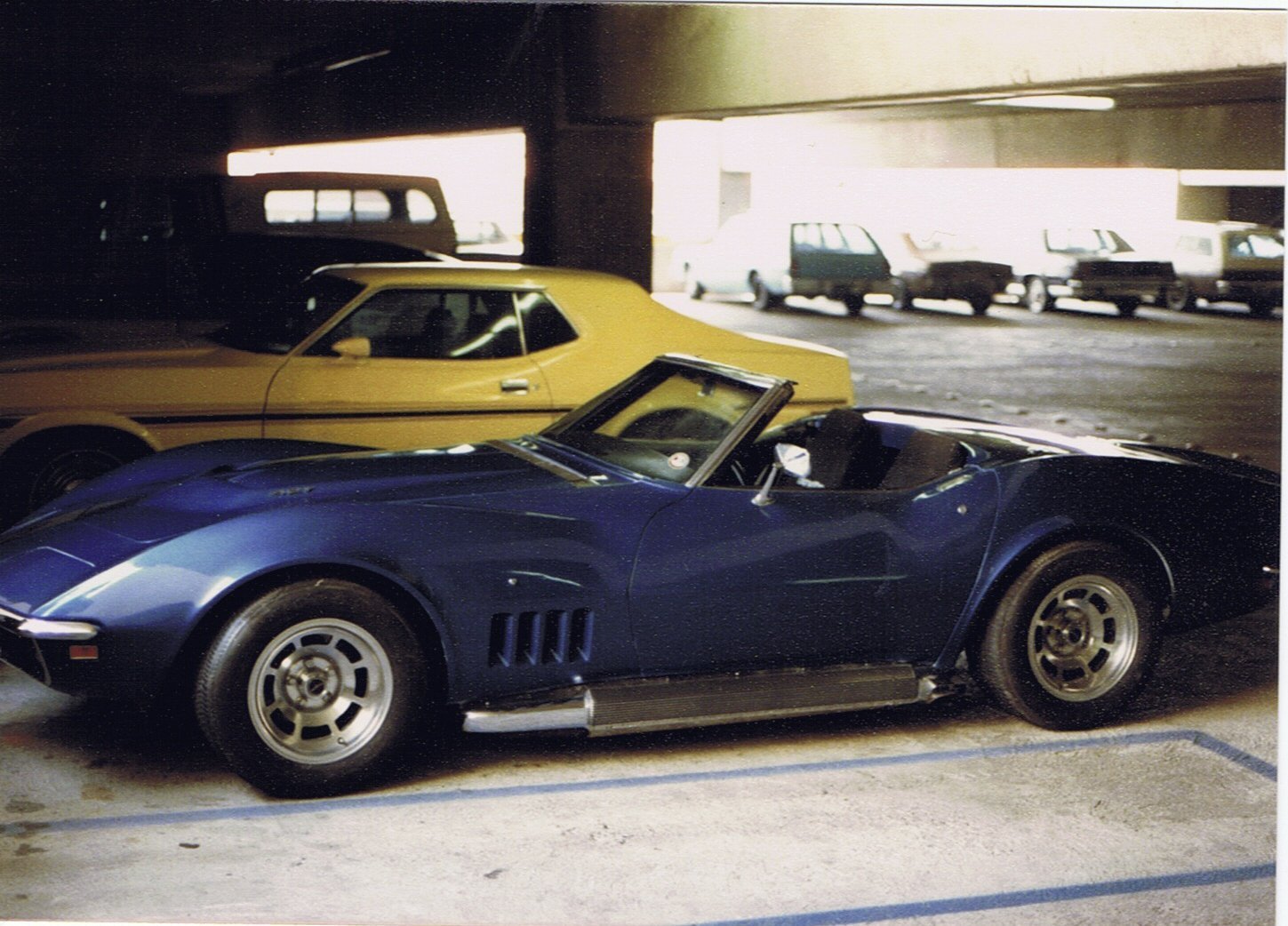 We ended up getting more anecdotes about his time spent racing in Monte Carlo style rallies in California then we could include in our original article. So, unwilling to waste great content, we’ve included 4 more awesome stories for your reading pleasure.

“Once somebody ran it [a rally from Santa Barbara to Las Vegas] in a Lancia Stratos, which was illegal in the United States, you couldn’t get it licensed. The guy accidentally crashed it, which was really sad because that car was beautiful.”

“Because we were running in the middle of the night, we would add super bright driving lights to the car. They used so much power that the alternator couldn’t recharge as fast as the lights were using electricity. This meant that we couldn’t shut the engine off as the sun rose in the morning after the race because the battery would be dead and it wouldn’t start again.”

“One time, as the navigator, I misread where we were and the road ended while we were going 60 miles an hour. We went flying out into the desert and bent the car’s suspension! We did an in the field front-end re-alignment using a tape measure. I’ve gotta hand it to my friend, I didn’t know how to do that at the time so I was learning from him on the fly.”

“We once snuck into the Formula One race victory party and met Mario Andretti in Long Beach. My friend had some kind of inside information about where the party would be so we decided to see if we could get in. We snuck into the pits and through a backdoor into some type of big hall. All the racers were there and we just tried to pretend we belonged. We got free food and beer so we were already pretty psyched. Somehow I ended up talking to Mario, he was shorter than I expected  – but really nice.”

Do you know another member of the GREY Club you think should get featured? Let us know in the comments below or on social media!

The Fantasy of Relatable Luxury: Berluti 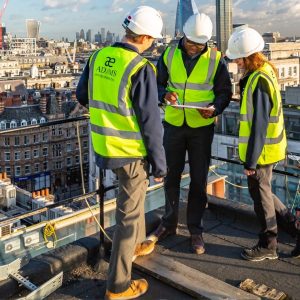 Listen to this article now You probably know the challenges of owning a construction business, especially if you already own...