Amazon announced on Wednesday that its Thanksgiving weekend sales were the highest ever thanks to consumers who, unaffected by inflation, snapped up everything from Nintendo Switch gaming consoles to New Balance sneakers.

Among the best-selling items, according to Amazon, were AirPods, Champion clothing, and Fire TV Sticks.

Although it did not provide a total sales figure for the weekend, Amazon did note that customers helped small businesses in the United States make more than $1 billion in sales.

In addition, Adobe Analytics reported that Cyber Monday sales increased to $11.3 billion, making it the biggest U.S. online shopping day in history. On Tuesday, the National Retail Federation reported that a record number of 196.7 million people made purchases during the five-day period from Thanksgiving to Cyber Monday.

In October, Amazon held a second Prime Day-like event with significant holiday discounts, while competitors like Walmart and Best Buy also started their own sales campaigns to entice customers.

What do you think of those Amazon’s BFCM sales results? Please let us know in the comments. 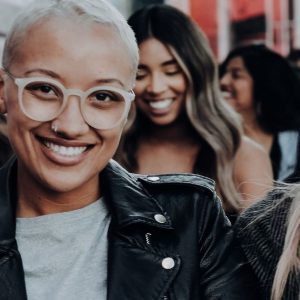 3 Ways To Stop Implicit Bias In The Workplace

Listen to this article now Implicit bias, or unconscious bias, can hurt the workplace in more ways than one. These...