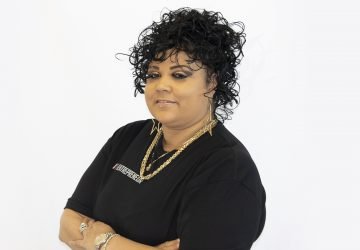 What is a maverick? Someone who breaks the rules, achieves success, and changes the world. Who is Lupe Rose? Lupe Rose is the president of She Beverage and CEO of the Women’s Football League Association. Having started her career in radio, she has worked as 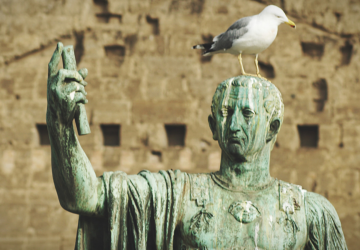 In a tweet Labor Day afternoon, R&B artist Ja Rule announced he’s the owner of one of the first ever professional women’s football teams to pay its athletes. By doing so, he joins a long list of musicians who own sports teams, including Justin Timberlake,