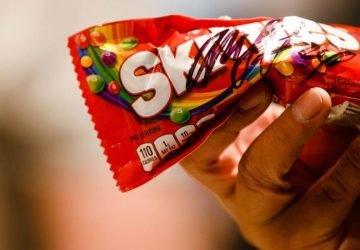 A California man who claimed Skittles were “unfit for human consumption” due to the presence of a known toxin has had his federal lawsuit against Mars dismissed. Jenile Thames’s case was voluntarily dismissed on Monday, according to a filing by his lawyers in Oakland, California.