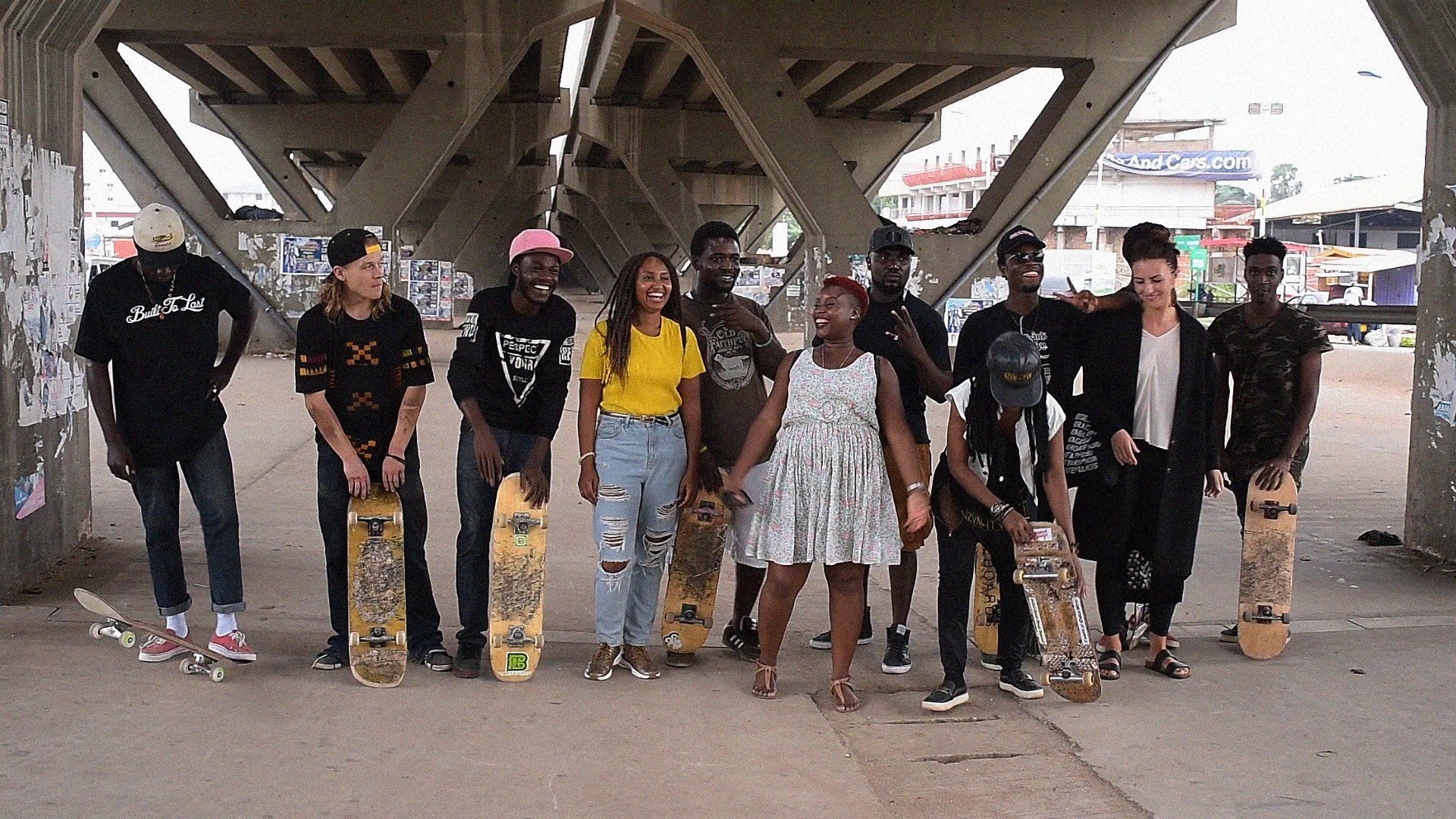 Here in the US, it’s not uncommon to see skateboarders on the streets, sidewalks, and parks. Lots of kids get their first board at a young age and embrace a culture that is inherently edgy and alternative. But, when looking at other countries, it becomes apparent that the sport has yet to spread to everyone. Until recently, Ghana was one of those places.

Due to notoriously rough roads in the majority of the country, it’s easy to see why skateboarding didn’t catch on immediately. Enter Joshua Odamtten, avid skater and leader of Skate Nation GH, Ghana’s first skate crew. While growing up in Accra, Odamtten saw skaters on TV and was immediately interested. After procuring his first board at the age of 13, he soon began teaching himself and others by watching videos of skaters he admires (Chris Cole, in particular, is a favorite).

In an interview with Alex Frank in 2017, Skate Nation GH had 30 members and was growing steadily. “Skating brings people from all around,” says Odamtten. In 2017 Odamtten started traveling his country, looking for people who wanted to learn to skate.

Because skating equipment is hard to get in the African nation, Odamtten has even given away his own gear to others in an effort to inspire interest in the sport. “When I go to the small villages to teach people how to skate, there are so many who want to learn.” Some skaters need to go to great lengths to get boards as evidenced by a 19-year-old member, Benedict. “My auntie sent me my board from Canada.”

“I think if we can get more people to skate in Ghana, we will be able to build a skate park. We are on the way, but it will take time. Maybe the next generation will get one,” says 33-year-old Fred. Their determination to skare and general resourcefulness has given members a way to practice without a formal skate park in existence. Right now the crew utilizes a smooth concrete area below an underpass and a bunch of homemade rails and ramps.

Like most skate culture the Ghanan scene has an underground or alternative feel. With skaters in graphic tees, ripped denim, and sick personalized boards they seem to have developed a style all their own.

In January of this year Skate Nation finally started getting some international recognition. With the help of a sponsorship from Vans, the crew embarked on a skate tour of Ghana. The two-week tour went through major cities like Accra and Kumasai as well as smaller villages like Busua, Peki, and Abono. The tour was a success and thoroughly documented on social media. There you can see skaters running obstacle courses and using the terrain of each location to their advantage.

The journey was also followed by Patrick, a Nigerian journalist who has been a vocal supporter of Skate Nation GH. In an interview with Adam Abada he was able to shed light on the bigger picture of the situation.

“If you’re talking about youth development and encouragement for them to be something much more than the stereotypes painted about Africa by the media then an organization like Surf Ghana is needed drastically. Not just in regards to skateboarding and surfing but in any other form of expression or art.”

I suppose that’s where something goes from fun to learn, to important. A country like Ghana where larger brands are hesitant to open up shop for things like skateboards due to a perceived lack of market can really benefit from a crew like Skate Nation.

Skate Nation GH has been able to prove that there is a market for a variety of products and items that are being underserved. The Vans sponsored Skate tour is evidence that people around the world have started to look to places like Ghana as future markets and valuable customers.

What do you think of Skate Nation GH? Let us know in the comments below or on social media!

Marc Jacobs Gets Engaged with a Flash Mob and Mexican Food 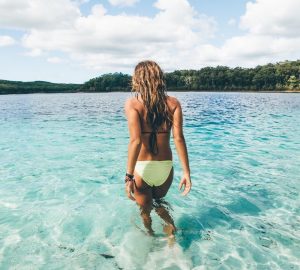 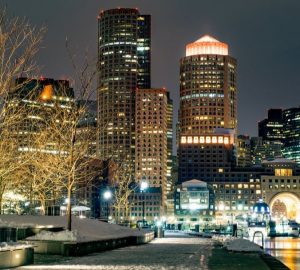 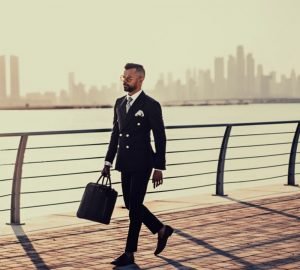 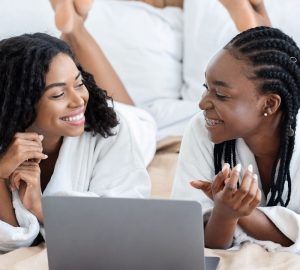 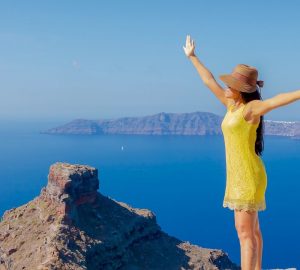 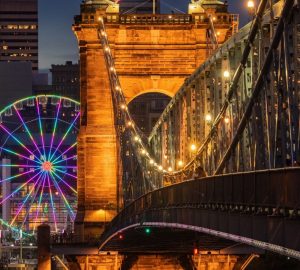 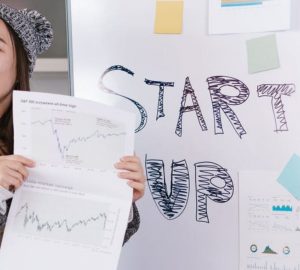 How your home could become a business

As more people are exposed to the business world, the idea of becoming an entrepreneur and working towards your own...