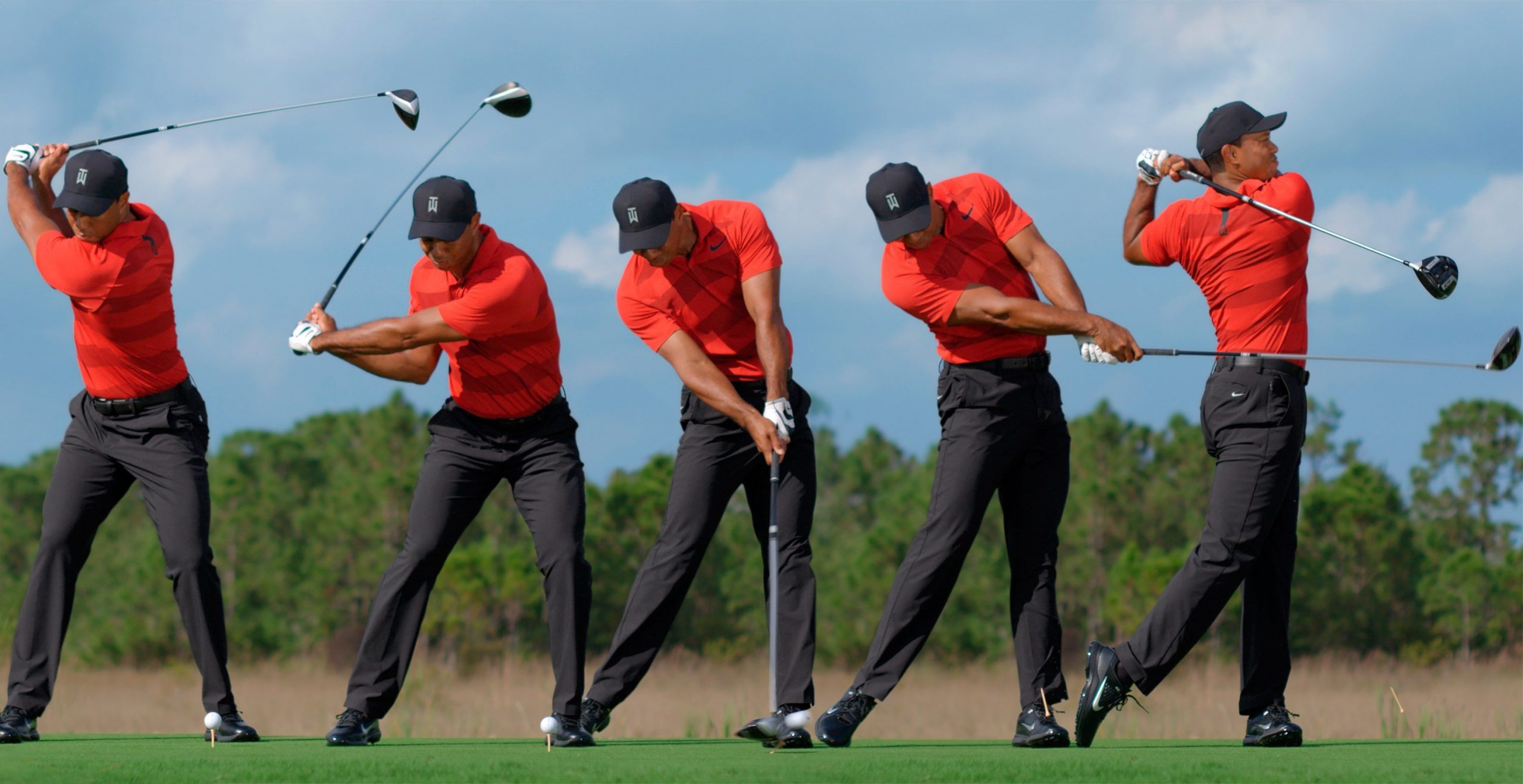 Why golf is so popular with managers is a mystery that may never be answered. Is it the long stretches of time spent standing, the momentary flashes of skill and action, or the fact that driving a golf cart is really really fun? Whatever the reason, bosses seem to really love golf, and talking about it with them can be a foot in the door for promotions and pay raises. If you’re going to talk about golf, you have to know how. The last thing you need to do is embarrass yourself in front of your boss. Here’s a quick primer on golf so you can keep the conversation going: 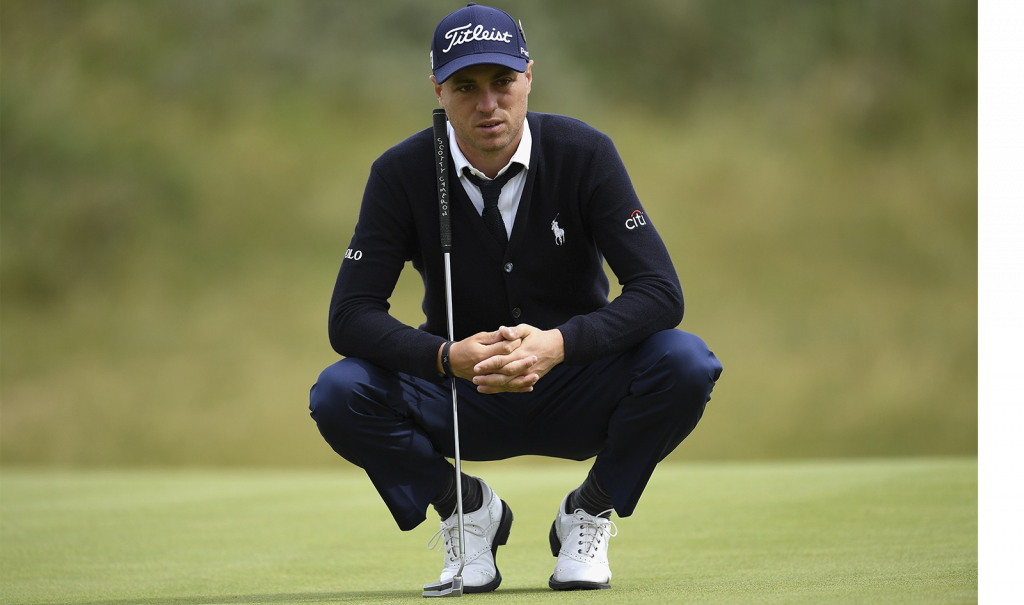 Golf is typically played over 18 holes (sometimes 9 if you’re short on time). The course it made up large swaths of rolling green grass interspersed with sand traps, water hazards, and patches of woods. The goal is to get your ball from the starting point to the hole in a few hits with your club as possible. The lowest score overall wins the game. After everybody tee’s off (hits the ball for the first time) the farthest person from the hole goes first for subsequent turns.

If you’re listening to your boss recount his time golfing, he may use some of these terms.

A bunker is another term for sand trap, which is basically a recessed pit filled with sand. If a golfer accidentally hits their ball into one it can be very difficult to get it out, let alone into a good position to move forward from. Even experienced players can waste time and rack up points trying to get out of bunkers.

Par means the average score per hole. Obviously, this number varies depending on the hole. A more difficult section may have a higher par, while the opposite may be true for easier sections.

A birdie is used to describe a score that is one below par. An eagle is when a player scores 2 better than par. If someone completes a hole in a fewer number of strokes than average, it’s a sign that they’re an experienced player. Getting a birdie or an eagle is something players are proud of and maybe something your boss brags about.

Mulligan is used to describing any hit that goes wrong. It’s generally used when a player makes a mistake that could easily have been prevented if not for a lapse in skill or judgment. Examples include hitting your ball into a sand trap or water hazard. 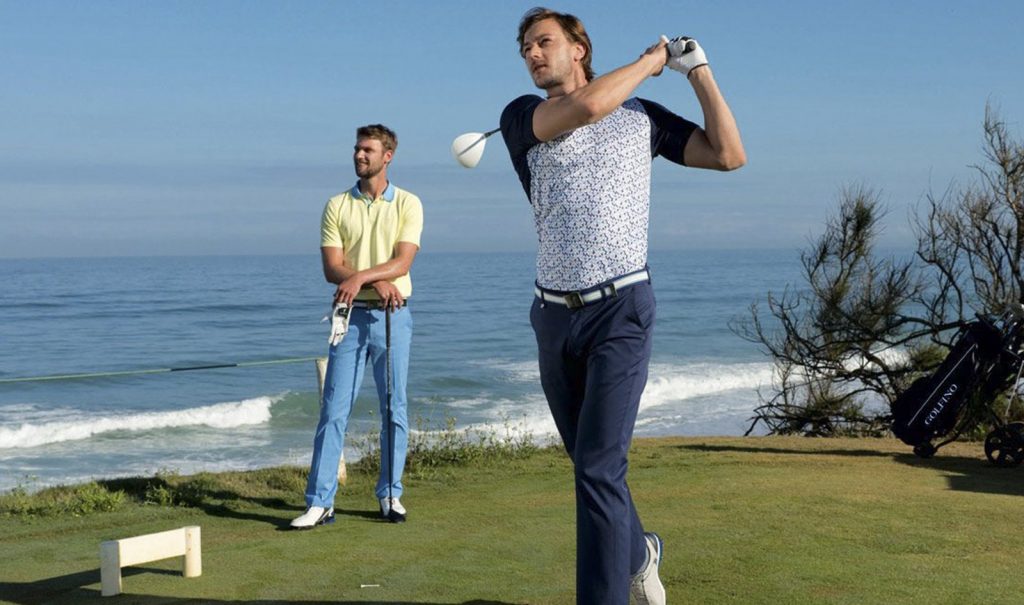 If you get to the point where your boss invites you to play, make sure to dress appropriately. There tends to be a pretty strict dress code for the sport, even more so if you’re golfing at an expensive country club. Collared shirts are worn by everyone, male or female. Typically this is a polo shirt, which is the right balance of classy and breathable. Male players typically wear slacks while female players tend to wear skirts (usually with either built-in shorts, or a pair of unnoticeable shorts beneath).

Do not wear anything you’d wear to the gym. Basketball shorts, tank tops, and tee shirts will get you dirty looks if not a strict talking to by club staff.

Golf has existed in some form or another since the 15th century. Due to this long history, there tends to be a lot of etiquette that goes with the sport. One basic city is the act of taking off one’s hat at the beginning of a round to greet your fellow players. At the end of the round, you are to take your hat off again and thank them for the game. It’s also considered to be proper manners to cheer or clap when someone hits a good shot.

Additionally, you should remain quiet and still while someone is standing over their ball readying for a shot. Trash talking is not done, especially while someone is preparing to hit the ball. Sometimes if players are friends there might be good-natured jabs, but they’re usually between moments of action.

Most of golf etiquette is about being mindful and respectful of someone else’s play and concentration. If you’re playing with your boss and co-workers, chatting a lot may actually throw them off their game and make them less inclined to invite you back. The best time to converse is between holes or between people’s shots. By respecting the play of your fellow sportsmen you can earn a lot of points with your boss even if you don’t end up being good at the game.

What do you think about golf? Let us know on social media or in the comments!