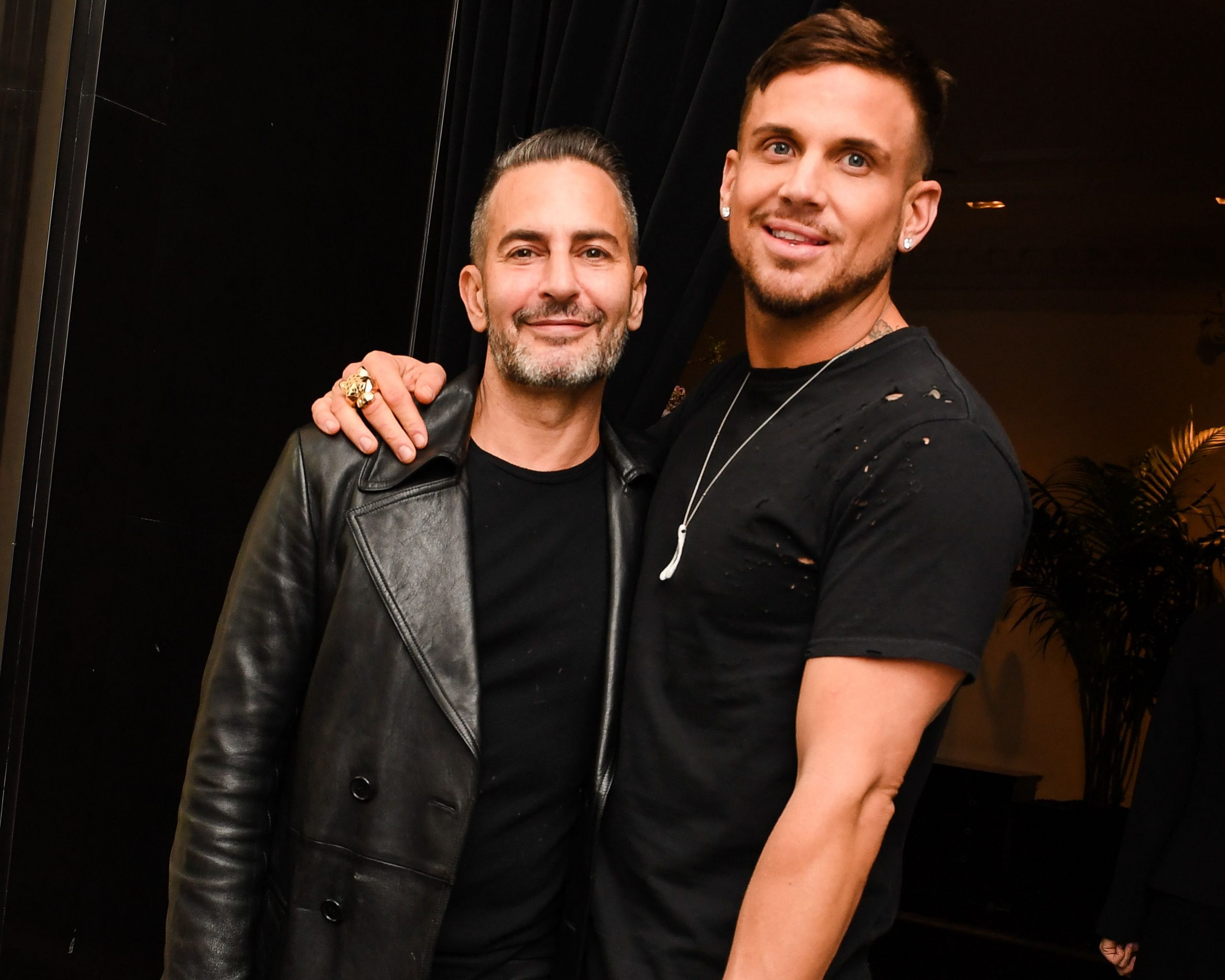 On April 6th Marc Jacobs posted a video of him and his longtime boyfriend, Charly DeFrancesco, getting engaged. The proposal itself was eventful and posted on social media where it quickly became a sensation.

How it Went Down

It may seem strange that Jacobs, an esteemed fashion designer, would propose in a Chipotle. However, according to Jacobs, the couple likes to go to said fast food place to celebrate birthdays and other events casually. He also knew that it would be the ideal location to truly surprise his fiance.

“I knew I had to [propose] somewhere where he wouldn’t suspect that I was going to do that. And then I organized a flash mob to be there, but he didn’t know anything about that. So I was successful about that.” Jacobs said.

The flash mob broke out before the question was popped and at first, you can tell that DeFrancesco thinks it’s just a coincidence. After all, an exuberant group of people dancing to Prince’s “Kiss” in a Chipotle seems like it’s the most surprising thing that can happen. A proposal on top of that was unexpected, but certainly not unwelcome.

The Love is Real

The couple has been dating since 2015 and has documented a great deal of their jet-set lifestyle for their fans on Instagram. It’s clear from their posts that a proposal was a long time coming (you just need to see the way they look at each other).

The two already live together in a West Village townhouse and seem to have a happy life together. If you follow them on social media you probably know they have shared loves of tattoos, Ru Paul’s Drag Race, and matching couples fashion.

The Future is Bright

It’s always been clear that both men enjoy taking risks in all things fashion and style. So really, it makes sense that their proposal would be equally unexpected and joyful. The only question that’s left is how the couple can top this fanfare for their actual wedding!

What did you think of the proposal? Let us know in the comments below or on social media!

How To Prepare For The Loss Of A Loved One

Dealing with such a challenging and emotional notion as impending loss is one of the most difficult situations we will...