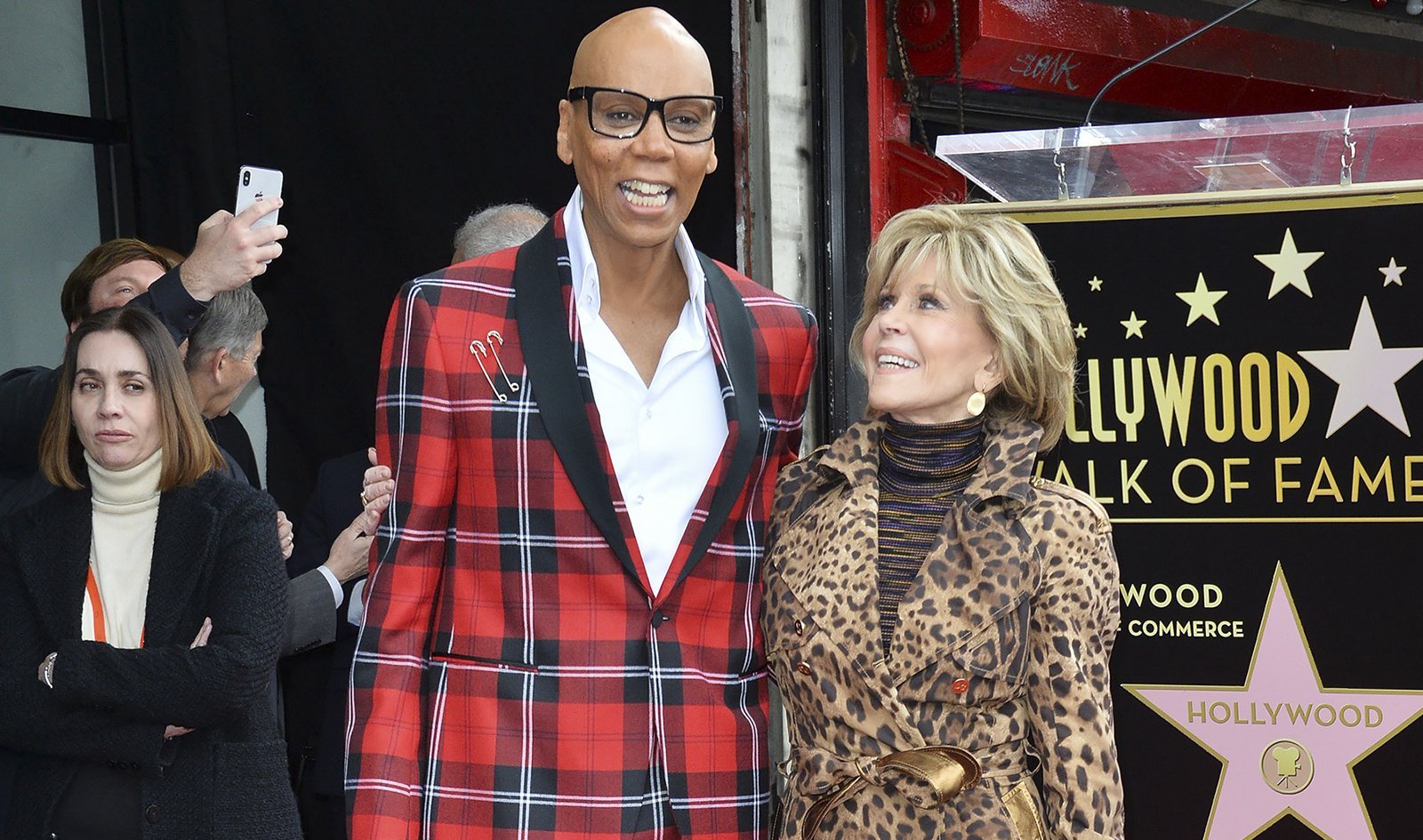 On March 16th, the famous drag queen, RuPaul, became the first person of his profession to be given a star on the Hollywood Walk of Fame. This moment was celebrated by a crowd of excited well-wishers, as well as beloved actress, Jane Fonda (who had nothing but complimentary things to say).

“His star should be at least three sizes bigger than any other star on the walk of fame, because I don’t think anyone else has ever launched an industry like RuPaul has. He created an industry that has given hundreds and hundreds of jobs, and dreams to so many.” says Fonda. “Behind the glamour, behind the drag queen is a man of great depth, incredible intelligence [and] compassion”

RuPaul himself claimed that “This is absolutely the most important moment in my professional career.” A career that began to catch attention in 2009 with his show, RuPaul’s Drag Race. The reality program about up-and-coming drag queens has gone from cult hit to mainstream sensation. The multiple Emmy wins are certainly an indication of that.

Additionally, the show has been praised for addressing topics regarding the LGBTQ+ community that many don’t even know how to approach. In past seasons the show has featured contestants who have opened up about difficult parts of their lives.

In 2017 competitors spoke about the Pulse Nightclub Shooting, and how they were affected by it.Trinity Taylor knew people who were trapped in the dressing rooms but were able to escape, while Cynthia Lee Fonatine confessed to losing a friend in the tragedy.

Others have bravely come out as HIV positive. Many more have shared stories of the trials they’ve faced while coming out as gay to friends and families. By bringing queer issues to mainstream attention RuPaul has provided not only an education in these topics but a human connection as well.

It’s become clear that the awarding of this star is not simply some gimmick to pander to queer audiences, but an achievement earned wholly and completely by a very talented man.

What dis did you think of his speech? Let us know in the comments below or n on social media.

Screen the Sun in Style With This New Eyewear Brand 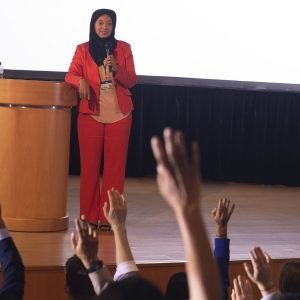 The funny thing is that the slower I spoke, the more in control I was over my feelings. The more...