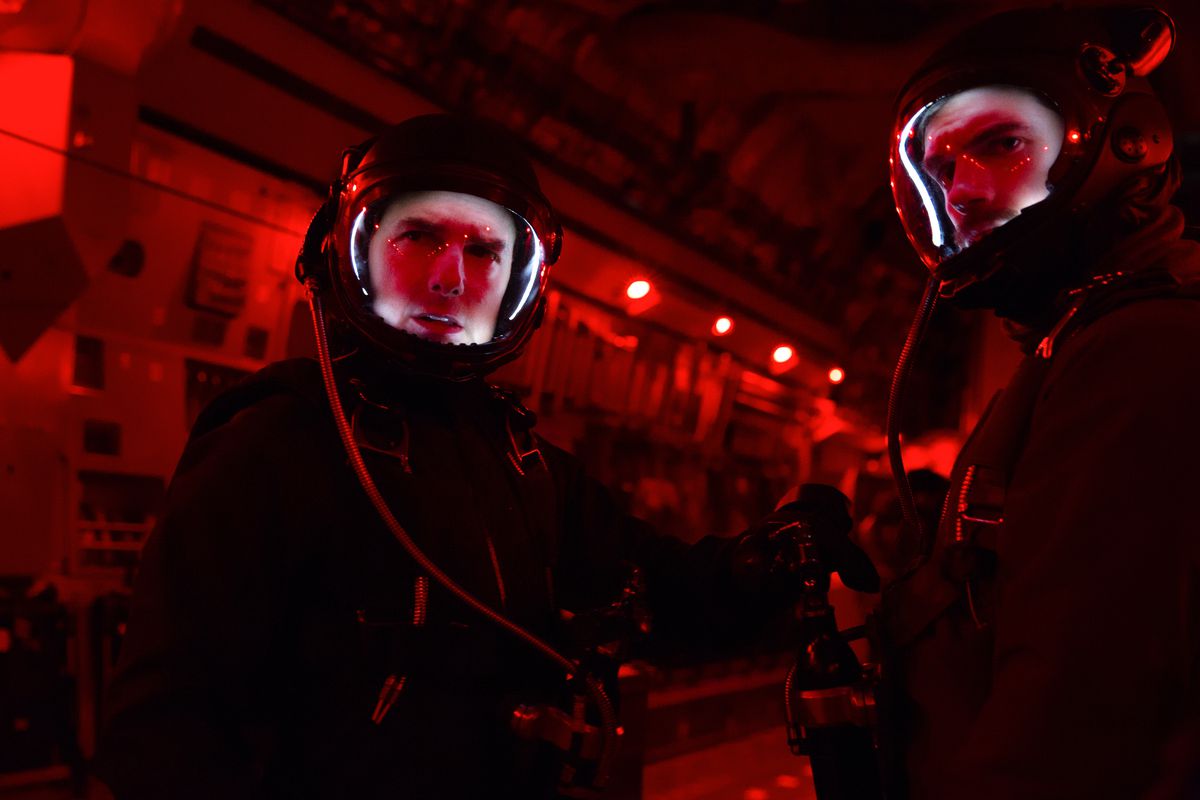 The summer movies season is almost coming to an end but the month of August has what looks like to be a few gems you won’t want to miss. With that in mind here’s 5 movies we can’t wait to see.

The Wife is a drama revolving around the married life of two fascinating characters. While Glen Close portrays Joan, an elegant and diplomatic wife, Jonathan Pryce takes on the role of her vain prolific writer husband, Joe. The viewers watch as the added pressure of Joe being selected as a Nobel Prize recipient brings compromises and betrayals from the past to the surface along with simmering stress and frustration. The film looks to be a tense character drama focusing on a wife who is painted as a victim and yet seems to hold power over her situation. This is corroborated when she calls herself a “kingmaker” in the trailer leaving viewers to wonder if she may be the one in control after all.

The fact that it has Glenn Close is likely going to be a draw for audiences, especially since critics have already begun praising her for her portrayal. Jon Frosh of the Hollywood Reporter writes: “Like a bomb ticking away toward detonation, Glenn Close commands the center of The Wife: still, formidable and impossible to look away from.”

The film was opened to critical audiences in 2017, but now in 2018 the rest of us will finally get to see what all the buzz is about

In a world where humans and puppets coexist a mysterious killer seems to be murdering former members of a popular puppet show for children. A human and a puppet must team up despite their differences and delve into the seedy underbelly of L.A. to solve these crimes.

With Mellissa McCarthy playing the lead role in this comedic romp, it’s sure to get raunchy. However, I wouldn’t worry about the heart of the puppet artform being lost. The director, Brian Henson, worked on many classic muppet movies like The Muppet Christmas Carol, Muppets From Space, The Great Muppet Caper, and many more. If anyone can pull off the melding of an R rated comedy and a light-hearted muppet movie it’s him. 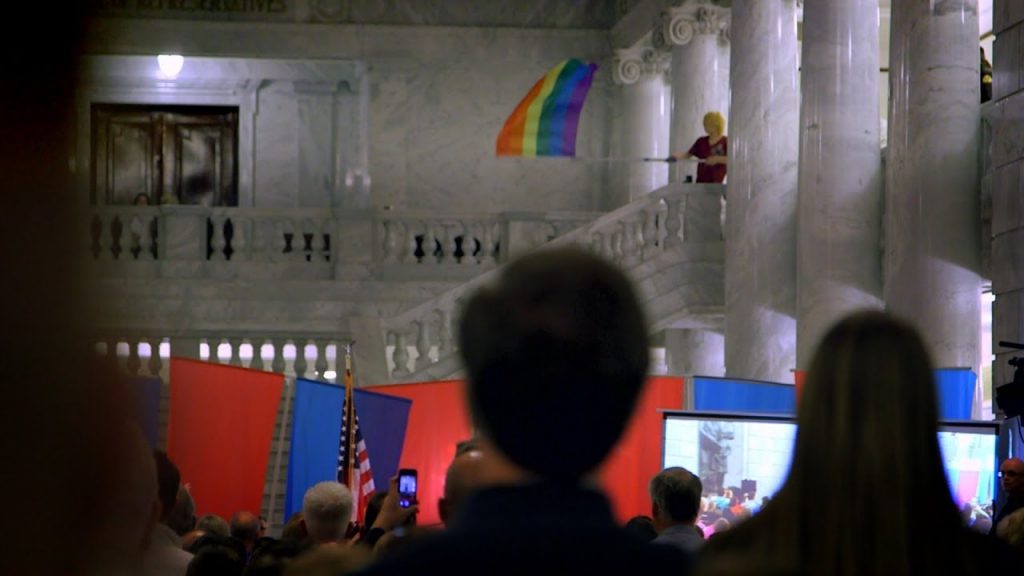 After gay marriage was legalized on the federal level in 2013 many states who had yet to do it on their own began looking to recognize it themselves. However, in Utah, a state where the Mormon church permeates not only most aspects of public life but legislature as well, gay rights activists faced a steep uphill battle. The documentary promises to not only follow activists on both sides of the issue – but examine how closely religion can become entwined with government.

Based on an amazing true story this movie follows Ron Stallworth (John David Washington), an African-American police officer from Colorado, as he infiltrates his local KKK chapter. Along the way, he has help from his Jewish co-worker, Flip Zimmerman (Adam Driver), and the two form an unusual friendship in the face of a incredebly risky situation.

While technically this movie came out at the tail end of July, it’s only a few days away from August so we’re gonna count it. This eagerly awaited addition to the Mission Impossible saga follows Ethan Hunt (Tom Cruise) as he goes up against new and old foes to stop plutonium from falling into the wrong hands. The action and chase sequences look as thrilling as ever, especially when you consider the fact that Cruise does all his own stunts. This is the blockbuster event of the summer, make sure not to miss it!

What movies are you looking forward to this month? Have you seen any of these movies?Let us know in the comments below or on social media! 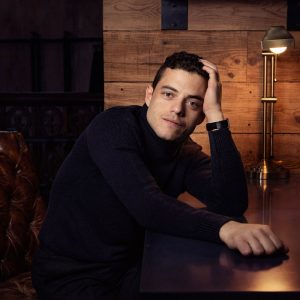 Why Rami Malek is Our Style Icon

This Emmy award-winning actor has some serious style game. First bursting into the public consciousness with his lead role in Mr. Robot (despite having appeared...