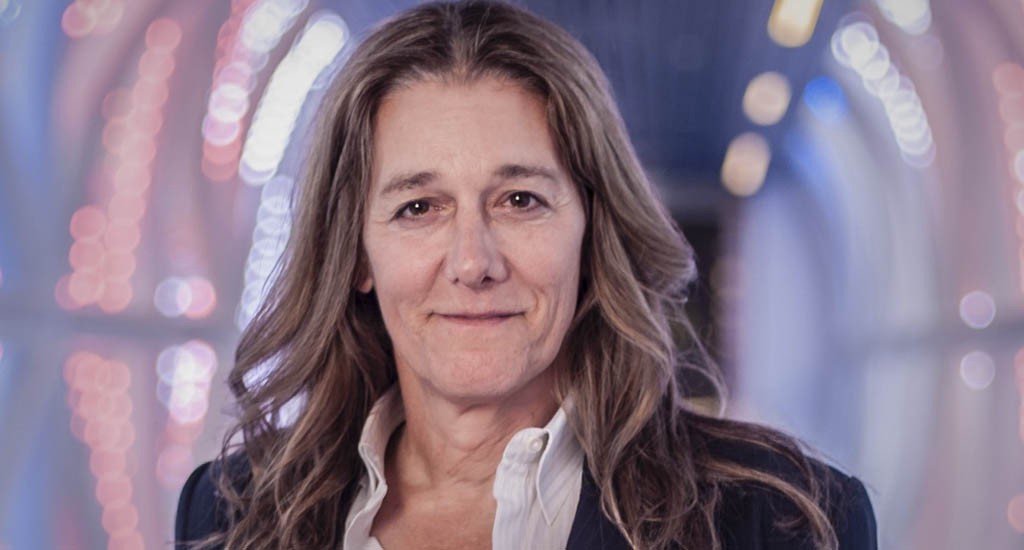 Would it really be Pride Month if we didn’t recognize LGBTQ+ entrepreneurs? These innovative people developed companies that people use in their everyday lives. Just because they are in the queer community doesn’t mean that it shouldn’t be noticed any other time.

Sometimes the LGBTQ+ community stays hidden, even when they become the CEO of their respective company. We’ll be taking a look at some of the most influential entrepreneurs, each in different sectors.

At $390 million and currently the highest-paid female CEO, Martine Rothblatt is the CEO of United Therapeutics. Her background varies from being the founder of SiriusXM, a lawyer focusing on bioethics, and publishing five articles on satellite communications.

A persuasive speaker in how medical advancements helped her transition also paved the way toward understanding mortality and consciousness. Rothblatt is married to her long-time partner since 1982. At age 40, she came out as transgender and is happily raising two daughters in California.

Here’s a position you probably didn’t think existed: Megan was the first female Chief Technology Officer under former President Obama. Before the white house, she worked in top companies like Apple, Google, and Picasa. The New York native is well-known for empowering women in STEM fields through MIT and Harvard.

Smith was listed by Out Magazine’s Top 50 most powerful influential people in the United States. Not much else is known about Smith’s personal life except that she was once married and has two children.

An entertainment magnate, David Geffen founded DreamWorks, Asylum Records, and Geffen Records. Having never finished college, he faked a UCLA degree to work in the William Morris Agency’s mailroom. Even though he never attended UCLA, the David Geffen School of Medicine at UCLA is named after him.

Not much is known about Geffen’s personal life. However, he has been openly gay since 1992.

Born in Lisbon, Portugal, this powerful financier has worked in McKinsey & Co, Goldman Sachs, and has an MBA from Columbia University. Currently, he is the CEO of HSBC Bank and will be moving to Santander Bank in September 2020. Simoes is well-celebrated for encouraging diversity in the workplace. In 2015, he won first place in the Out At Work & Telegraph Top 50 LGBT Executives List, which celebrates executives making a difference in the workplace.

Simoes has been married to his husband since 2007 and resides in London with their two children.

Tim Cook is debatably the most well-known person on this list. Born in the deep south of Mobile, Alabama, he made his way to become one of the most influential CEOs of the world. For all of his life, Cook only worked in tech. In fact, he only worked for three other tech companies before Apple. Although he is private about his personal life, he tends to show empowerment through his successes. He is the first and only openly gay CEO on the Fortune 500 list.

Who are some other influential entrepreneurs in the LGBTQ+ community we should know about? Let us know down in the comments.

Things Get Heated As Mark Cuban Endorses Biden For President 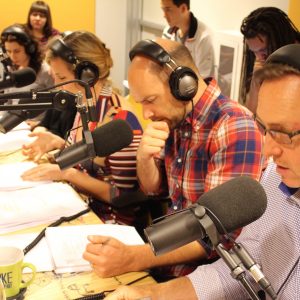