If there is one thing that separates truly successful and high-achieving athletes from the rest it is their ability to motivate themselves. No matter how many trophies or medals they win, these athletes can always drive themselves on to seek further glory.

It is a hallmark of top sportsmen and women, but not restricted solely to them. After all, whatever your ambitions are, how can you hope to accomplish them without the ability to motivate yourself?

Maybe that is something that you struggle with though. If that is the case, it could be worth looking at how athletes like NFL footballers stay focused, even in the wake of setbacks.

Rodgers is a good athlete to look at when considering motivation because he has had a long career with inevitable difficulties along the way. The 38-year-old NFL quarterback has spent his entire professional career with one team, the Green Bay Packers, but that does not mean that it has always been smooth sailing for him.

His career has certainly been a glittering one. It is almost impossible to list all of the achievements, but a Super Bowl success, plus personal awards like the Associated Press Athlete of the Year and four Best NFL Player ESPY Awards must rank among the high points.

However, Rodgers had to overcome setbacks from the very start of his career. Even though his high school football stats included the breaking of several records, he struggled to land a college team because he was unusually small and slim for a quarterback.

He even came close to abandoning football in favor of either baseball or a career as a lawyer. Eventually, Rodgers found a solution by joining a community college team in Butte where his outstanding performances finally caught the eye of college coaches.

That was not the only tough period that he had to battle through. He missed out on being picked by his favorite NFL team, the San Francisco 49ers, in the 2005 Draft and has said that this and the extended wait to be picked was a source of worry and frustration for him.

Joining Green Bay proved to be the making of his career though and brought that 2010 Super Bowl win. Rodgers’ refusal to give up his dreams when dealt blows enabled him to achieve a top-class sports career and it still drives him to this day.

The Packers are among the Super Bowl favorites in the most recent NFL lines and having a player with the motivation of Rodgers in their side is one of the reasons for that.

How Athletes Retain Their Motivation When Things Go Wrong

So how do people like Aaron Rodgers avoid losing hope when it doesn’t work out? This is how.

By Clarifying Their Aims

The professional athlete usually has very clear and concrete goals they are working towards. From getting picked by a college team to turning pro, then winning team and personal honors, there is always a precise target to aim at.

That is different from the vague goals the rest of us often set, e.g. wanting a different job or to lose weight. Athletes know exactly want they want and what has to be done to get to it.

By Seeing Themselves as Winners

Another motivator for athletes is that they generally have a view of themselves as someone who strives for the very best. Otherwise, why would they enter competitive sports in the first place?

Tips for Achieving This Yourself

The next step is to try to capture some of that motivation yourself.

Instead of saying “I want to lose some weight”, try saying something like “I want to lose five stone in weight by cutting down on junk food.” That way you have a precise goal to go for and a strategy for accomplishing it.

Athletes are motivated by their competitive natures, but what is driving you to want to lose weight or change jobs? Maybe you have children and want to ensure you will be around for a long time or perhaps you want a job that gives you more free time.

Understanding why you want to achieve a goal will provide you with the ready-made drive to overcome the obstacles that appear along the way.

It is not possible for us all to be elite sportspeople, but then we do not all want that. However, the drive and motivation that enables athletes to keep going is something we could all tap into.

10 Tips That Will Help You Be Prolific as A Freelance

The housing sector in the United States is in a “deep recession,” according to economists, as homebuilder confidence falls. 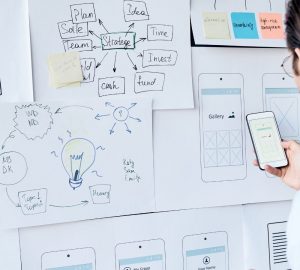 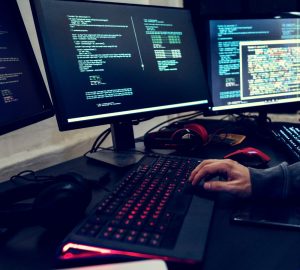 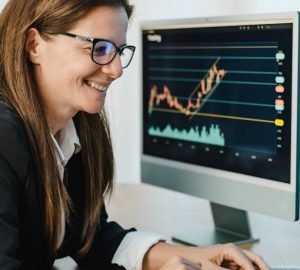 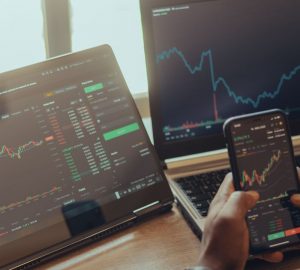 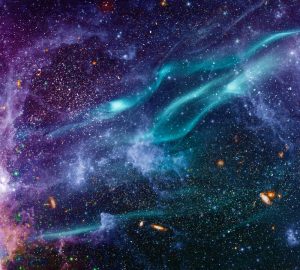 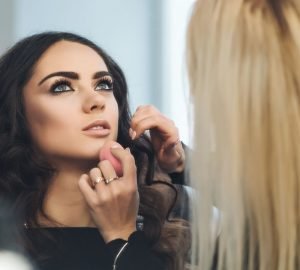 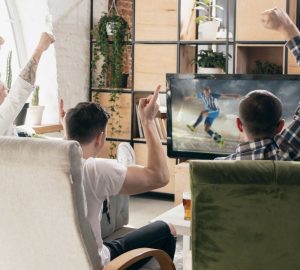 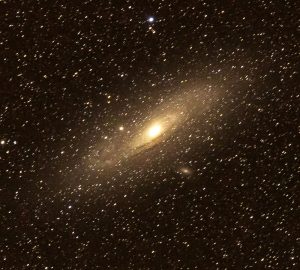 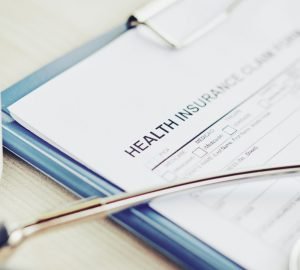 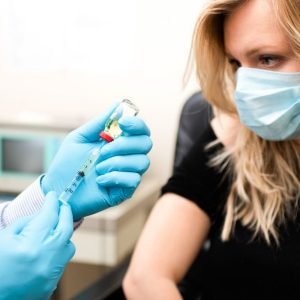 Listen to this article now The authorization and roll out of several COVID-19 vaccines has some travel enthusiasts hopeful for...