In a world where most convicted felons and those who’ve been to prison are often judged and ridiculed by society, Garrain Jones is taking a stand and proving that people can grow from their mistakes. As a convicted felon who experienced homelessness while living out of a car and struggling to survive, he never thought he’d see the day when he’d be earning enough to live comfortably and help his mother retire, so she didn’t have to work anymore. However, that day would eventually come because of his commitment and courage to think outside the box. Instead of worrying about what others might have thought about him because of his past, he maintained a positive mindset while focusing on something important to him – creating and uploading motivational content for the world to view.

Initially looking to inspire others while keeping his hopes up, he started uploading motivational videos to YouTube. And while he wasn’t making money from his content, Garrain knew that he was making a difference based on the comments he’d receive from loyal viewers who’d stumbled upon his videos on the social media platform. He continued posting to YouTube for several years, ultimately moving forward with his vision and writing his book Change Your Mindset, Change Your Life, selling more than 87,000 copies and officially becoming a #1 best-selling author. However, he didn’t stop there.

Knowing that he could help mold people into positive thinkers ready to make changes, he started a transformation company consisting of his book, live events, and various online coaching programs. These programs include Whole Life Success, Get Unstuck, and Relationship Mastery. He also offers a 3-day retreat, Awaken the Artist Within, to support people in reprogramming their minds and helping them become the best versions of themselves.

“Many people who learn about my past experiences will usually ask me how I went from homeless to super successful. I tell them that I didn’t give up when things were tough. I experienced a lot of pain and suffering because I didn’t love myself and always thought negatively. When I decided it was time to change my mindset, I started to see and experience a difference. Living life more optimistically changed everything for me,” says Jones. “Now, I like to share my story with others to show them that success isn’t too far out of reach. It might seem like it’s impossible to get out of a situation you’re in when it’s bad and things aren’t going right, but my goal through coaching is to teach people how to persevere and overcome the bad to experience the good in life.”

Garrain’s willingness to remain committed to his vision of helping others through motivational content and discussions on his past experiences have helped him turn his life around and build a transformation company that changes the lives of others around the world. Having spent the past decade visiting dozens of countries and speaking to large audiences, he’s made a significant difference in the lives of many. He looks forward to continuing to help others overcome adversity and experience self-growth by achieving their goals and succeeding.

GolfDAO: How to Develop the Universe Using the Metaverse

Healthy Emmie Reveals What A Pound Of Fat Actually Looks Like 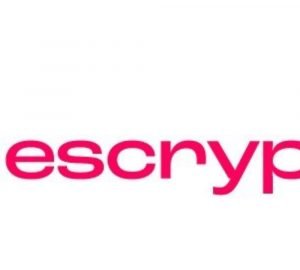 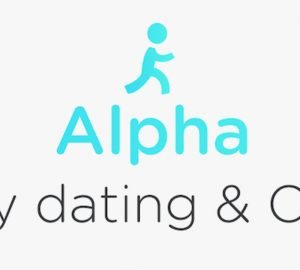 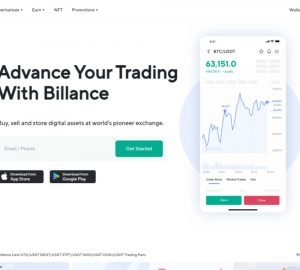 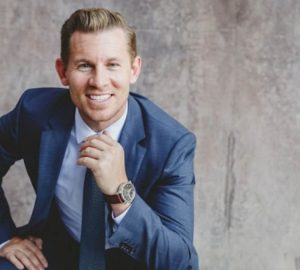 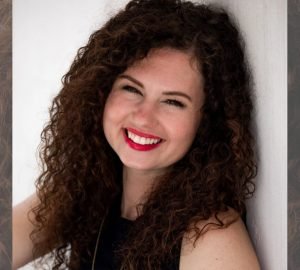 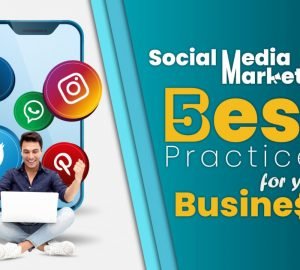 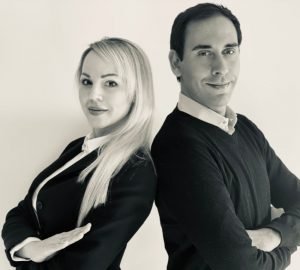 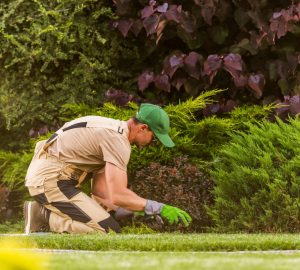 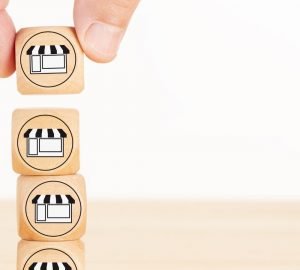 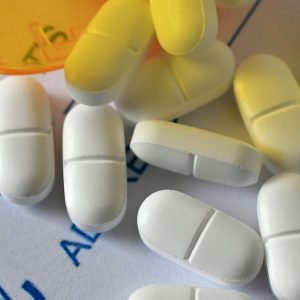 A Brief History of Opioids in America

With much of the national conversation revolving around the Opioid crisis, it may help to remember how this problem evolved.