Aderibigbe Ogundiran is a black American resident and a victim seeking justice. He was falsely accused of stealing the real estate he worked so hard to earn. A white detective locked him up without doing comprehensive research of the case. A black man was put behind bars by a white officer for a crime he never committed. The accusers set him up and aimed to take over his property after proving him guilty, but they failed and had to drop the case as the evidence they provided was sketched and skewed.

There was a media frenzy about Aderibigbe Ogundiran. Still, he was released, all his charges were lifted, and the case was discontinued, but the truth remains unknown to the public. The public eye still sees Aderibigbe Ogundiran as a criminal. His reputation has been shattered, and he is suffering from a crime that he never committed, and being an African American is making it even harder for him to recover his reputation and standing in the public’s view.

For anyone who has firsthand knowledge about this, please send your complaints to New York State Governor’s office:

Where Will The Money For The $1 Trillion Infrastructure Plan Come From? 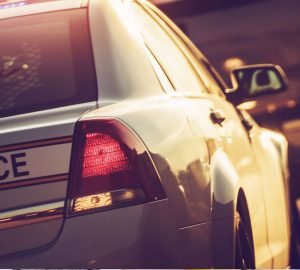 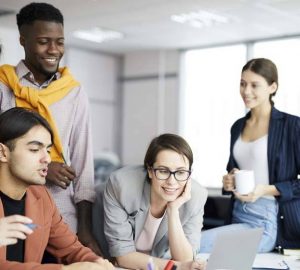 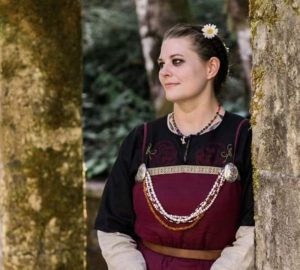 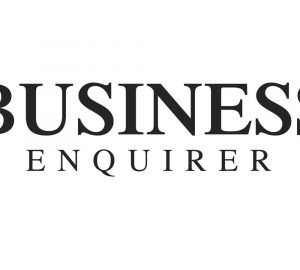 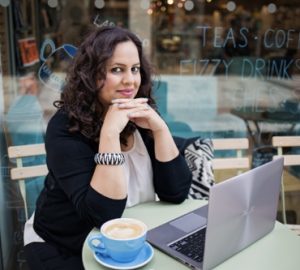 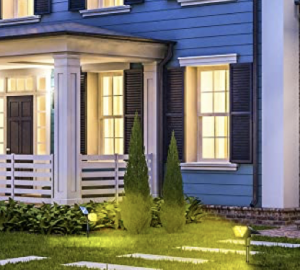 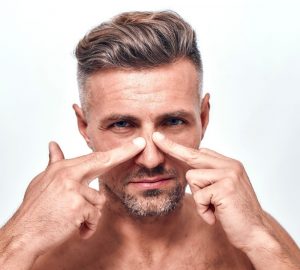 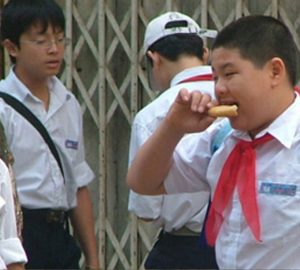 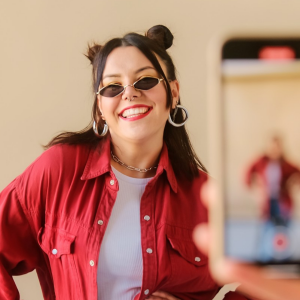 Listen to this article now With the rising popularity of streaming services among teens, it seems the days of traditional...