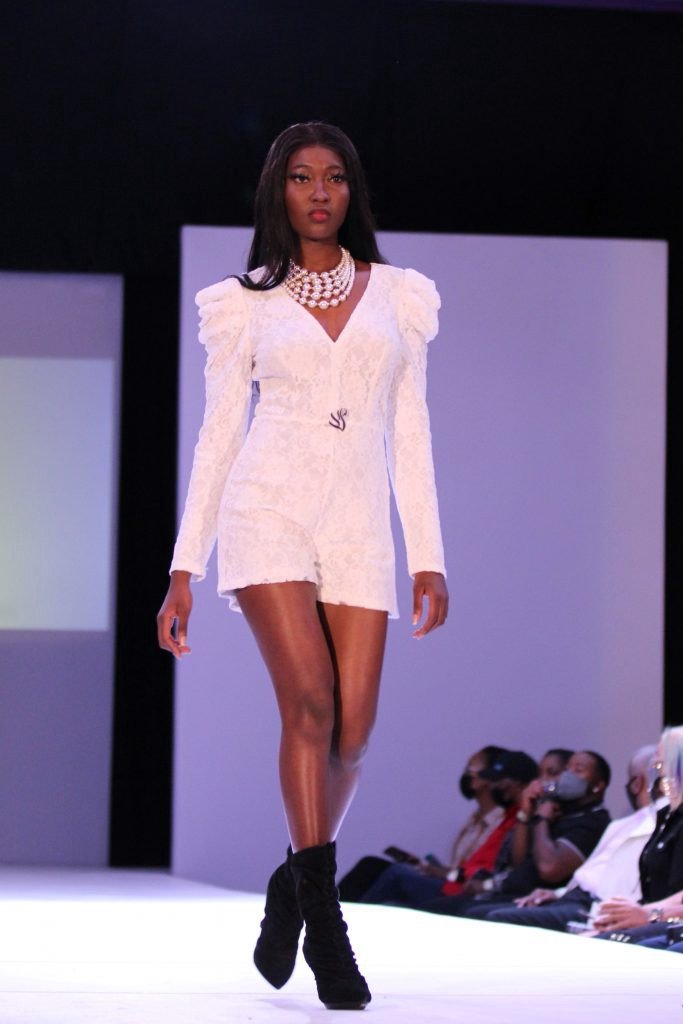 Agathe Likoba has done it again by cranking out new designs and products to amaze the fashion world. Even though the pandemic had caused many to hunker down, Agathe did not allow that time to alter her creative energy and go on pause. Recently, she celebrated the two-year anniversary of her boutique store in Connecticut. For the duration of the lockdown she has launched sunglasses for men and a fitness jumpsuits line.

That is not to leave out the post pandemic Haute Couture jumpsuits collection she just presented during Fashion Week. To backup the anniversary of her boutique, she is also due to re-launch her online store mid-October. The sunglasses idea for men came from calls from male customers who asked if she would be coming out with a line for men.

Her women’s sunglasses were extremely popular, and it seems men felt left out so Agathe fulfilled that desire. Hence, she put out a line for men and within a week she was sold out. The glasses are chic and luxurious and have received positive feedback. They have a liking to a Ray Ban style.

When it came to the idea of a fitness jumpsuit line, it was derived while doing her workout videos where she received inquiries as to what type of workout apparel she was wearing. At that point she decided it would be an interesting idea to create a fitness line which she would promote in her workout videos. The plan worked out perfectly.

Since traveling to Paris to work on the designs was impossible during the pandemic, Agathe had to find another way. She decided to work with a manufacturing company to produce the fitness jumpsuits. Prior to launch, she promoted them on social media by hiring Brand Ambassadors and within 48 hours she received fifty-five pre-orders.

“My customers are comparing it to Under Armour and Adidas as far as material and quality while, very feminine, sexy, practical and comfortable. The Swan Warrior Jumpsuit is the top seller so far.”

Agathe deactivated her online store when she opened her boutique in 2018, but due to the pandemic, she was forced to reinvent her line of business. Agathe then took to social media with much fervor and managed to develop a strong following. Having 25k followers on her personal Instagram page and more than 30k total on her Instagram business page, it was easier for her to share the online link. That is when she began developing her current products: fitness jumpsuits, men sunglasses, phone holders, and lanyards. One of her new goals is introducing a line of women’s elegant lace gloves to add a chic touch to the style.

Agathe finally did a live presentation in Atlantic City of her new collection in September. There was a protocol in place where social distancing was top priority for producers as well as Agathe. Masks and face shields were mandatory. Even though the models walked the runway without a mask, they placed them back on upon leaving the stage making it safe for everyone.

There were plans to open a boutique in Beverly Hills, but they are placed on hold for the moment. Currently, Agathe is busy hiring sales reps world-wide for her cosmetics, sunglasses, and fitness lines. In addition, she is always actively searching for investors to be part of her growing business. Agathe has a drive and desire to build on her current success and with things slowly opening up, the sky is the limit.

What do you think of Agathe Likoba’s new fashion lines for men and women? Let us know down in the comments.

This Huge Soda Company Just Made A Cure For “Coronasomnia” 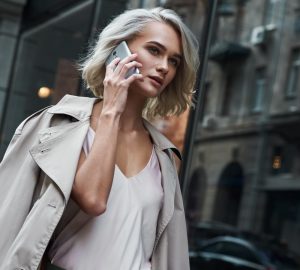 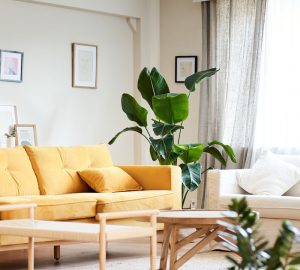 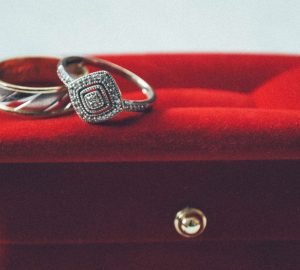 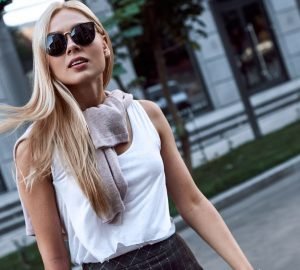 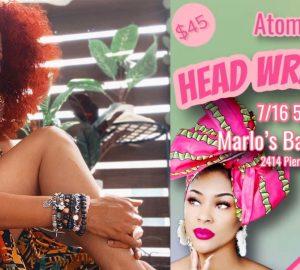 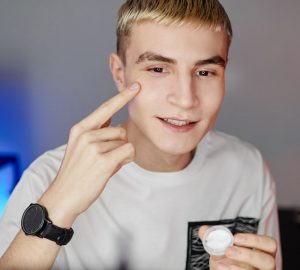 Messi, Ronaldo, and Neymar are the best for a reason. Learn the top three soccer player fitness secrets.