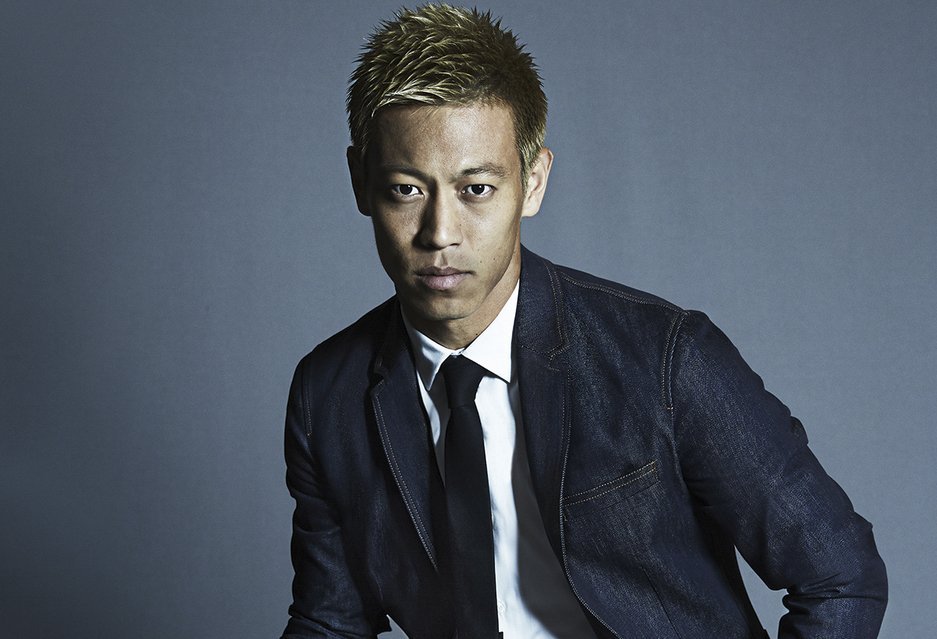 This midfielder sent as a part of the Japan contingent is someone to keep an eye on. His bleach-blond hair has become a favorite of fans and his style stands out just as much. His casual days seem to feature designer jeans, aviators, and artful bedhead. His more formal appearances typically with designer suits and luxury watches. Honda is actually a known collector of luxury watches, so his appreciation of small details, fine materials, and craftsmanship are a given.

While Drogba usually plays for the English Team, Phoenix Rising, he went to the World Cup representing his home nation, the Ivory Coast. He’s the former captain of the Ivory Coast’s national team and holds their all-time goal-scoring record. Clearly, this guy knows what he’s doing. That confidence carries over to his style of dress. Drogba has become known for wearing impeccable suits that are usually handmade and tailored to him. He pulls off navy and black combos like nobody’s business and takes ridiculously good care of his skin. He’s got serious style sense and is someone we all could take a few pointers from.

This Portuguese player is thought of as one of the best in the world for good reason. Ronaldo’s dressing is usually on point. He knows how to make a dark suit look good and his hair is hardly ever seen un-quaffed. His more casual style typically includes distressed denim, which very few people can make look good. All and all, this soccer star knows how to dress.

What do you think of FIFA fashion? Let us know on social media or in the comments! 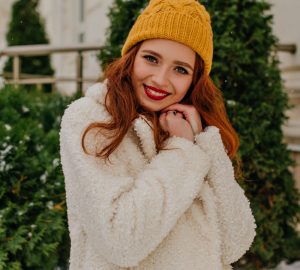 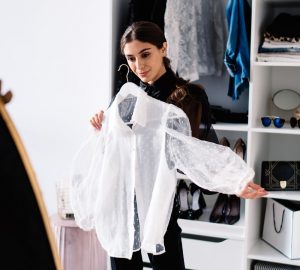 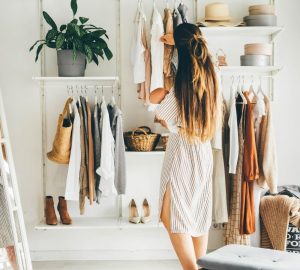 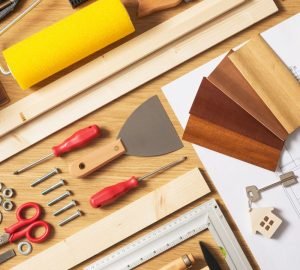 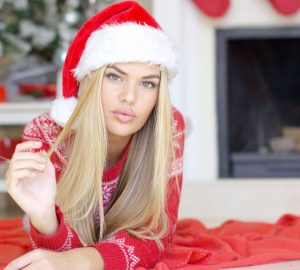 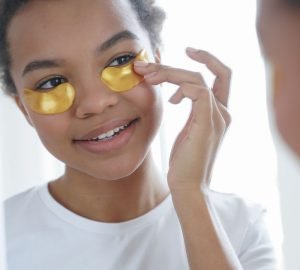 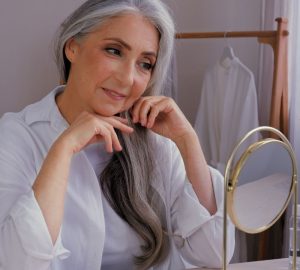 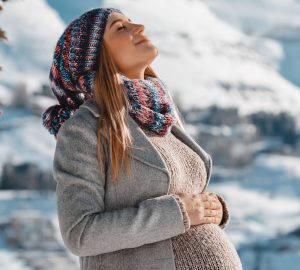 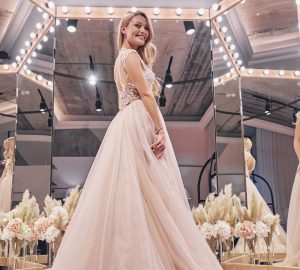 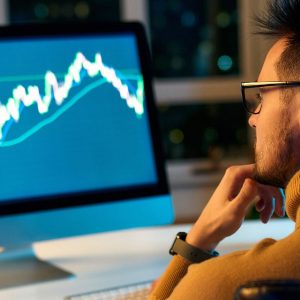 Cryptocurrency, NFTs and Your Business

Listen to this article now Bitcoin, Dogecoin, and “insert” other random word and combine it with coin. That is all...