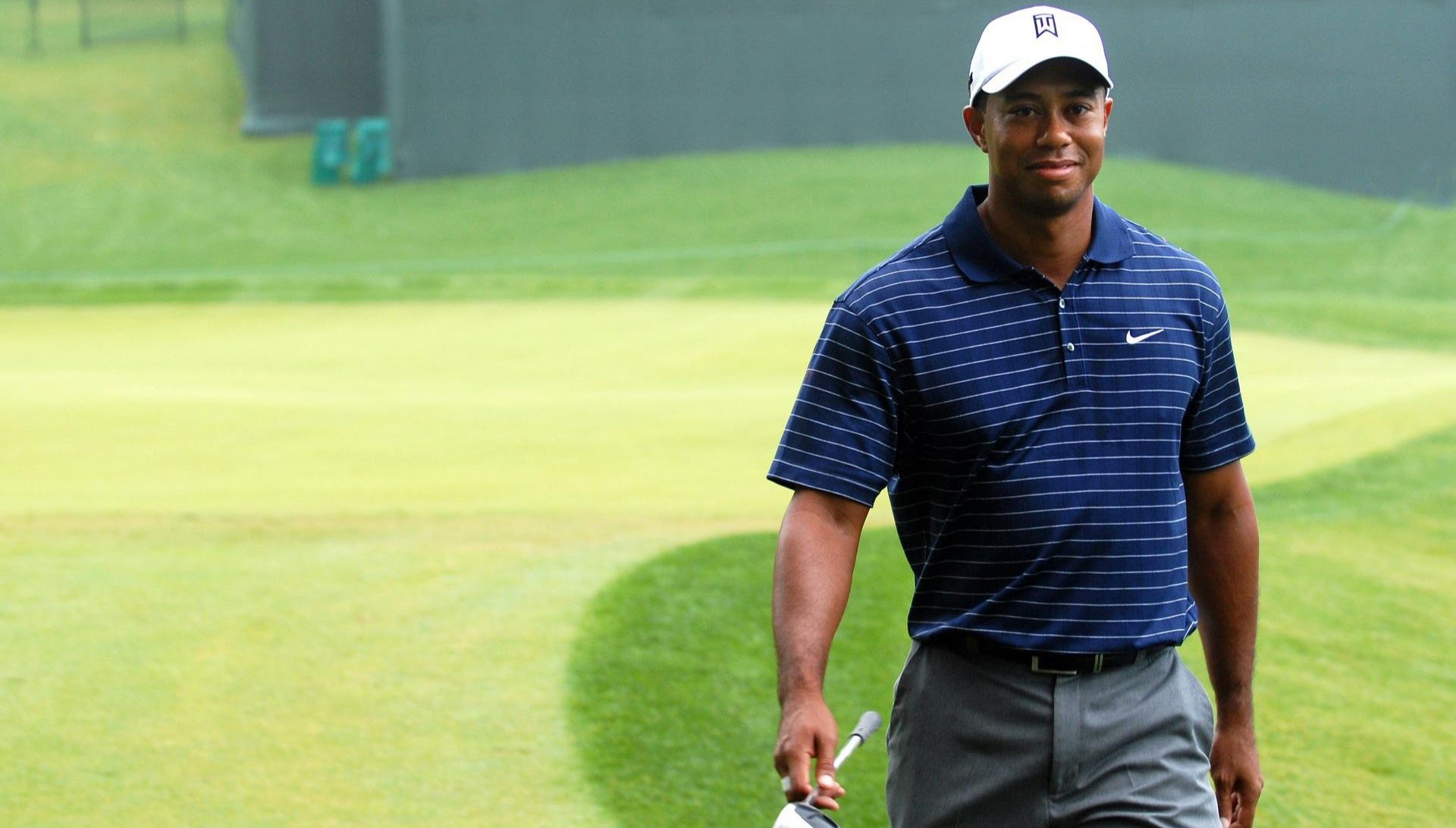 When you think of Tiger Woods, the first things that come to mind are fame and dominance. Tiger stands as one of the most, if not the most, successful athletes in American history, ranking high on the list with other sporting greats like Jordan, Ali and Ruth. On the course and off over the last three decades Tiger’s every move has generated fascination, and his fall from grace and comeback captivated millions around the world. While Tiger has generated plenty of scrutiny over the years, there is no denying the vast role he has played in increasing the visibility of golf and the PGA Tour and how much he has improved the lives of his peers, despite his dominance over them. On the twenty-fifth anniversary of his first major championship in April, 1997, it is a great time to look back on just how much of a transformative impact the career of Tiger Woods has had.

On April 13, 1997, a twenty-one year old Tiger Woods capped off perhaps the most remarkable victory in the history of golf, capturing the Masters Tournament by a record twelve strokes. A record 20.3 million viewers tuned in to watch the final round that day, skyrocketing up from a mere 12.4 million the year before. In one afternoon, a golfing superstar and financial boon for the sport had been forged. Golf prior to Tiger was a middling, niche sport among the American elite, and many players on the PGA Tour struggled to make a living. While the top players in the world lived and traveled comfortably, tour journeymen often drove all across the United States to attend tournaments, living with little more than the clothes on their back. A quarter century later, even struggling players on the tour become millionaires, with the money flowing through the sport exploding.

For his victory at the 1997 Masters, Tiger Woods received $486,000. While hardly a small sum, the entire purse of the tournament totaled just $2.7 million for a field of 86 players at the biggest event in the sport. CBS, which has owned the television rights to the Masters since the 1950s, did not even bother to televise the entire final round of the 1997 tournament. By the early 2000s, insatiable demand for Tiger Woods caused CBS to lengthen Masters broadcasts from three to six hours. Television ratings continued to climb, driving profits and purses through the roof. By the time Tiger won his fourth Masters in 2005, the winner’s share had more than doubled from 1997 in just eight short years, all the way to $1,260,000. The 2021 champion, Hideki Matsuyama of Japan, received more than $2,000,000.

“By the time Tiger won his fourth Masters in 2005, the winner’s share had more than doubled from 1997 in just eight short years…”

While a boost in winner’s shares is nice, the real impact of Tiger is felt further down on the tour. Since 2007, the top 125 players in the PGA Tour standings have made the Fedex Cup Playoffs, a multi-round set of tournaments used to determine the season’s champion. In 1996, the season that Tiger Woods turned pro, the 125th ranked player on the tour money list made just $167,000. Given the travel costs and taxes associated with playing on the tour, it was difficult for anyone but the top players to train and perform well. Many of the lower down players on the money list would even have to work second jobs in their free time. For the 2021 season, the 125th ranked player made $997,000, just short of one million dollars. Tour players are no longer just surviving, they are thriving. If a player is lucky enough to have a great year and capture the Tour Championship, the winner receives $15 million, enough to set them up for life.

Unsurprisingly, golf in the 2020s is the most popular it has ever been, both professionally and domestically. The generation of players that has followed Tiger Woods has had it made for them. In the present climate, it is easy to forget where the sport once was, languishing in the early to mid-1990s. Tiger Woods has taken the sport to levels that were unimaginable just twenty five years ago. The biggest challenge that the tour will face in the years to come is finding a new star (or stars) to replace Tiger. Similarly to the NBA in the post-Michael Jordan era or boxing in the post-Muhammad Ali era, it can be difficult to maintain the gains made by the sport during the career of a star player. Tiger’s absence from the 2021 Masters after a catastrophic car accident resulted in the lowest television ratings in years. With Tiger returning to play the 2022 Masters, the sport has a few more seasons to coordinate the post-Tiger era. For the time being, however, twenty-five years after his first Masters win, Woods remains the most popular and visible player in the sport.

How Automation Will Change Leadership and Management 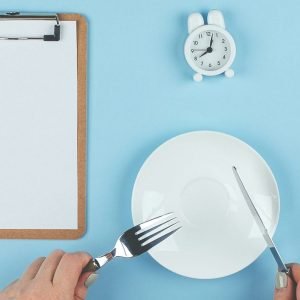 The Benefits Of Intermittent Fasting

Listen to this article now Intermittent fasting is when you skip your first meal in the morning and eat at...