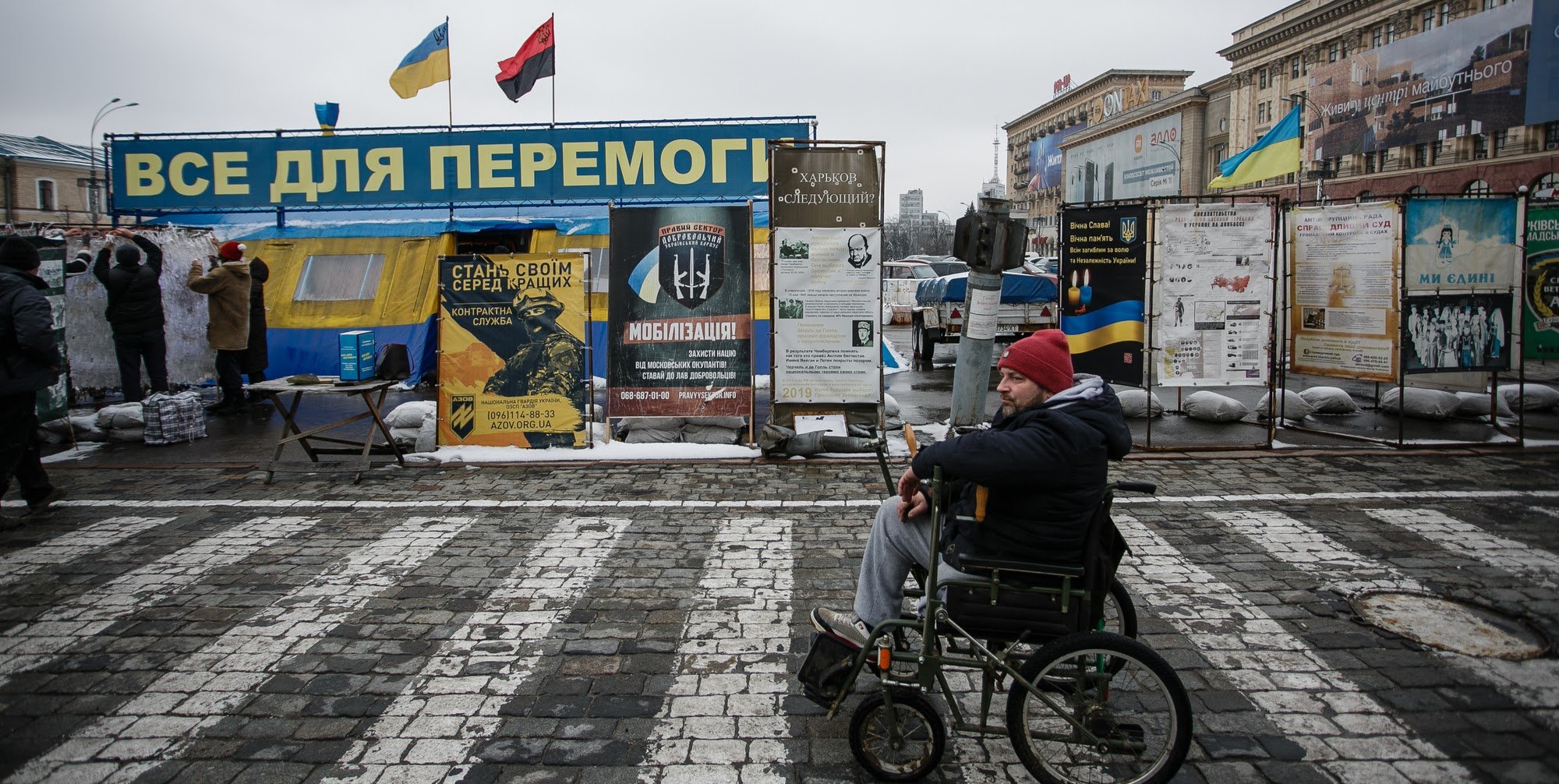 After months of escalating tensions, Vladimir Putin launched a full scale invasion of Ukraine on February 24th, 2022. The move came as a surprise to many, as there had not been a full-on conventional war in Europe since 1945. Immediately, the impacts of the conflict have rippled across the world economy, affecting markets across the globe. The two economies hit hardest, however, have been those of Ukraine and Russia themselves. The Russian stock market plummeted almost forty percent on the first day of the war, experiencing one of the worst single trading days for any nation in world history. Although it remains closed to trading, Russia’s stock market is expected to continue slipping in the weeks to come as economic sanctions imposed by the west begin to take hold. Russian currency, the ruble, has dropped thirty percent since the war began last Thursday. Russian business leaders are very divided over the conflict, with many speaking out against Putin’s actions. Russian popular response to the war has been anything but united.

“Russian popular response to the war has been anything but united…”

Ukraine, thus far, is proving to be a far different story. While currency markets and banks have remained frozen since the opening of the invasion, many Ukrainian businesspeople have pledged to stay put and weather the ongoing crisis. While several uber rich Ukrainians left Kiev in the opening hours of the Russian invasion, other executives and business owners have chosen to heed the pleas of Ukrainian president Volodymyr Zelenskyy and continue serving the Ukrainian people. While there is a great deal of uncertainty on a day to day basis as Russian troops continue to advance, there are several strong reasons for Ukrainian business leaders to stay.

Firstly, many feel a solemn obligation to their country and fellow citizens to remain in Ukraine. A mass exodus of businesses and money would pull the rug out from underneath the Ukrainian people and the Ukrainian army. Years from now, when the conflict is over, the people of Ukraine and the world will remember who chose to remain in a war zone in order to maintain the sovereignty of their country. President Zelenskyy has been at the forefront of Ukrainians refusing to flee, continuing to stay in the Ukrainian capital of Kiev in the midst of numerous threats to both his life and the lives of his close family members. Ukrainian restaurant and supermarket owners have also remained defiant, pledging to continue serving their constituents for as long as humanly possible. The longer the conflict goes, the heavier the economic impacts will be on Russia. Every ounce of help provided by Ukrainian businesses will assist in keeping the war effort going and putting the clamps on Putin and the Russian economy.

Outside of pure patriotism, there are many practical reasons for remaining in Ukraine. Outside of a few superrich oil and coal moguls, it is very difficult for most Ukrainians to uproot their lives, jobs, and businesses and start over in another country. Fighting has already raged across the Donbas region in the east of the country since 2014, when Russia annexed the Crimean peninsula. That conflict, between Russian separatists and the Ukrainian military, has already killed thousands of soldiers and guerrilla fighters over the last seven-plus years and cost Ukraine hundreds of billions of dollars in GDP. Prior experience in weathering fighting in the Donbas has given many Ukrainian businesses confidence that they can survive this latest conflict as well. Their lives, families, and money are all tied up in Ukraine, and the most straightforward, practical solution is to remain where they are. While the length of the conflict may wear down Ukrainian resolve, most Ukrainian businesses are committed to remain steadfast in the short term.

The strength of Ukraine’s economy is one of the main reasons that Putin invaded in the first place. In the Soviet and Imperial Russian eras when Ukraine and Russia were united, the country was a huge source of wheat and corn for Russia and much of eastern Europe. Ukraine also has tremendous natural resources, ranging from iron and coal to titanium. Ukraine’s economy, while smaller than Russia’s, continues to hold a great deal of value, adding further incentive for Ukrainian business people to remain in their home nation. Help, at least in an economic sense, is already on the way for Ukrainians. Many western countries have already pledged vast loans, delivered weapons, and generally made efforts to help the Ukrainian economy. While Russia grapples with massive economic sanctions, Ukraine’s economy will be injected with life with help from nations like Germany, Britain, France, and the United States.

There is no denying the gravity of the current situation, and also no doubt that Ukrainians will continue fleeing to neutral countries like Poland. Already, millions have been displaced by the Russian army, creating a massive humanitarian crisis. Patriotism, pragmatism, and foreign aid, however, are all helping to keep Ukraine in the fight. While some Ukrainians have fled to neighboring Poland (exact figures are uncertain), over 80,000 have returned from abroad to take up arms in defense of the country in the past week. President Zelenskyy, just forty-four years old, has performed well in the first days of the invasion. With each day Ukraine remains in the fight, Ukraine’s resolve strengthens and Russia’s weakens. While the odds are stacked heavily against Zelenskyy and his people, the fight is far from over. 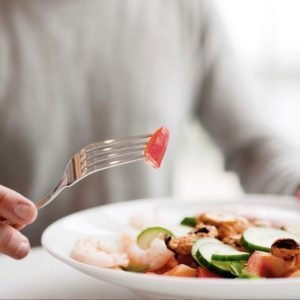 Listen to this article now We know you’re already shelling out big bucks to see the hottest debut on the...