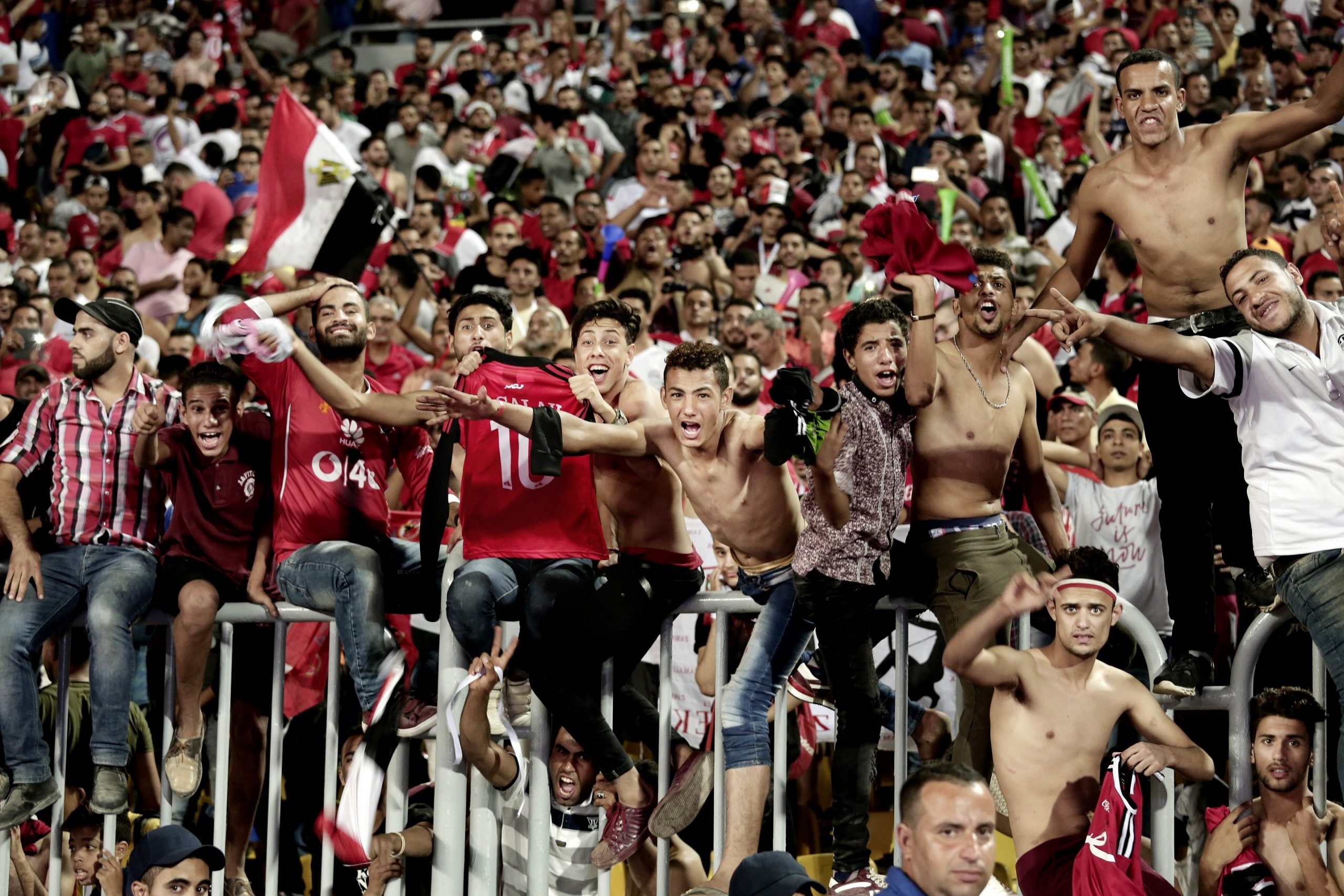 The 21st World Cup is coming up this Thursday and although we won’t be rooting for team USA (the guys didn’t make it this year), that doesn’t mean that there is no reason to be excited about such a global event!

The FIFA World Cup brings out soccer (or football, or fùtbol) fanatics from different countries across the globe, and allows these fans to display their love for soccer, their countries, or their favorite players.

The World Cup may just seem like a sporting event, but we can’t forget the cultural and political aspects that come with the game. The history behind it even shows how celebrating and watching the World Cup is celebrating different cultures coming together from all over and playing the awesome sport of soccer.

In July of 1930, FIFA held its inaugural game in Uruguay to kick off what would become the quadriannual tournament that’s become so popular today. At the time, only thirteen teams were able to compete (seven teams from South America, four teams from Europe, and two from North America) because transportation wasn’t as accessible as it is today.

FIFA chose Uruguay’s capital, Montevideo, as the destination for their first tournament as the country was about to celebrate its centennial anniversary of their first constitution, and also because the Uruguay national mens soccer team had one the gold medal in the summer Olympics that took place two years prior.

In the 88 years since the first World Cup, we as humans have grown so much, it’s phenomenal that we’ve kept up with this iconic tournament every four years. SO much has happened within the tournament, different rivalries, champions, and dedicated fans make up what we know as the FIFA World Cup.

For me, celebrating the World Cup means going with friends to the nearest bar or restaurant showing the tournament during lunch to catch what we can of the game. Do we place bets? Perhaps. But even if my team wins or loses, it’s fun to get wrapped up in the excitement of what’s happening on the field.

However, it’s easy to become nostalgic about FIFA’s World Cup – as I remember watching it every four years growing up – especially since it was on during my summer breaks so that my brother and I could watch on TV. FIFA’s video games for GameCube were also a staple from when I was a kid – so I feel that as I grew up, large soccer tournaments were something that excited me.

The world is incredibly different today, and despite difficulties and changes throughout the years, people still are willing to set aside everything going on around them – and enjoy the spirit of the game of soccer.

Thanks for reading from the top FIFA fan here at GREY. Cheers!

Window to the World: Finding Your Zen at Work

Help! My Employees are Dating! 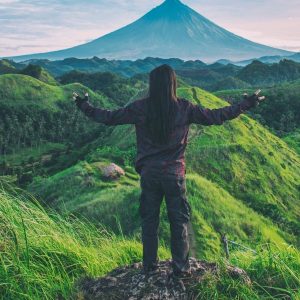 7 Environmental Startups To Watch Updated For 2022

Listen to this article now As environmental concerns grow, so do eco-friendly, sustainable companies. A large percentage of the trash...