Everywhere we work, we set up culture. Or, we work as per the pre-established culture for that particular sector, which brings us to the most famous sector: entrepreneurship. India has been a labor-intensive country where most of the population’s livelihood depended on a month-on-month pay structure. But this hasn’t always been the case. Before Britishers invaded India, this country was famous for its art and wealth. Almost every household had a talent of their own which ultimately led to their bread and butter.

During that time, the kind of entrepreneurship which used to run was limited to households or, to an extent, included up to five workers only. But at the current date, it has changed and expanded for good. Where entrepreneurship was only limited to sewing, weaving, and manufacturing, today it has grown to many different sectors that are limitless. Today, entrepreneurs are in the making of a brand, basically an identity. Today we have startups like OYO, Meesho, Urban Company, Uber, Ola, and so many more in India.

A child learns a lot through movies, videos, games, and people around them rather than sitting in a history or geography class. The attention span of a young individual has shrunk by 50% in the past decade, which means the lessons they get in school on morals and discipline doesn’t do any good for them. Content that inspires and which involves adventure is what adds value to the brains of these individuals.

The center point of the struggle when it comes to entrepreneurship in India is that the institutes are not inspiring kids to think out of the box and take charge of their ideas. The innovation and creative side is usually slammed shut and learning and scramming take place instead so the kids who have so much potential and power to bring new ideas into the world get demotivated.

In terms of investment, the per capita income of the country has been low and directly impacts the investment decisions for many individuals as well as enterprises. This also leads to demotivation among aspiring entrepreneurs.

When it comes to getting support from the government; corruption, taxes, and nepotism come in place to increase the level of complexity for entrepreneurs.

Despite these challenges, the population of entrepreneurs rose and today our country has become a kind of economy where 52% of the population consists of individuals who are either self-employed or are working on their ideas to make it big in the entrepreneurship world.

Contribution of Government and Educational System

To say that we are still facing challenges would be unfair because Indians have received a lot of support from our political and educational system on that front.

Educational institutes have started introducing courses focusing on entrepreneurship and inspiring students to work and build on their ideas. Introducing morale, on-ground market techniques, adaptability into the education system has massively improved the potential and caliber of students.

The government of India laid the foundation of “Start-Up India, Stand Up India” in January 2016, which gives an outline on how the campaign promotes the entrepreneurship culture in India. This program helps entrepreneurs by allowing them 100% deductions on their tax for startups for the first 3 years that eliminates the headache of taxes in the initial years. This mentioned campaign also outlines various other methods of growth in the entrepreneurship sector and one of them also includes encouraging the minority communities of India to get their potential flowing.

How India has Performed

Thanks to cinema, movies like Wolf of Wall Street and 3 Idiots had a huge impact on the youth of India and inspired them to think out of their comfort. This impact motivated the youth to take risks and not just play safe and that eventually led to a culture of entrepreneurship that is growing at a faster pace within India.

Initiatives introduced by the government of India such as Skill Upgradation Programmes, MUDRA Scheme, and AIM by Niti Ayog had an impact on the aspiring entrepreneurs, but not the extent of the effect that “Startup India, Stand Up India” — the Startup Revolution had. India Aspiration Fund, which was introduced by SIDBI in 2005, also gave major support to this culture by investing 2000 Crore INR to boost the Indian Ecosystem.

All of these progressive changes made by the Indian government as well as the educational system have helped a lot in growing India’s mindset and inspired them to keep themselves open to new challenges and risks.

India is no more a labor-intensive country. Almost every young individual has an idea of its own and they are working towards it, which is ultimately leading to the growth of the Indian economy. India has proven itself again and again in each and every sector of the ecosystem, so why not entrepreneurship? Despite the controlled government, Indians have competed with the international world and have made it big. It is nearly impossible to suppress the Indian spirit and they have shown their ability and adaptability in even the most uncertain markets and that is how the Indian ecosystem will continue to grow.

Have any thoughts in the growth of Indian entrepreneurship culture? Let us know down in the comments. 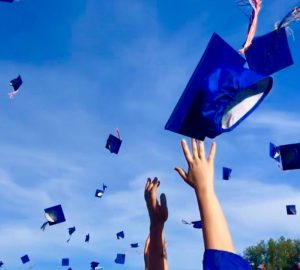 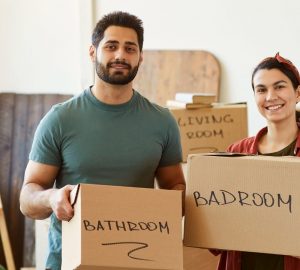 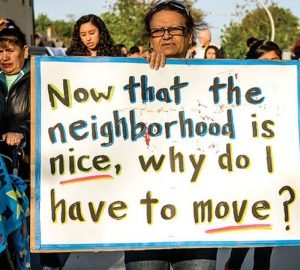 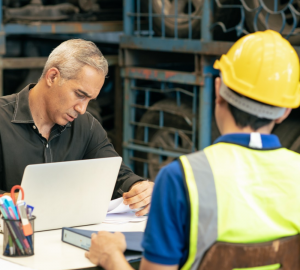 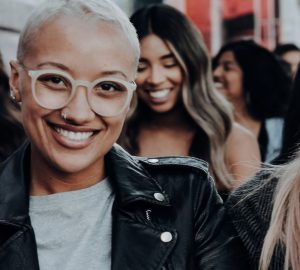 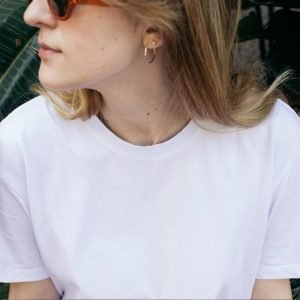 Listen to this article now To quote, Sam Wolfson from the Guardian, “There is no such thing as a plain...