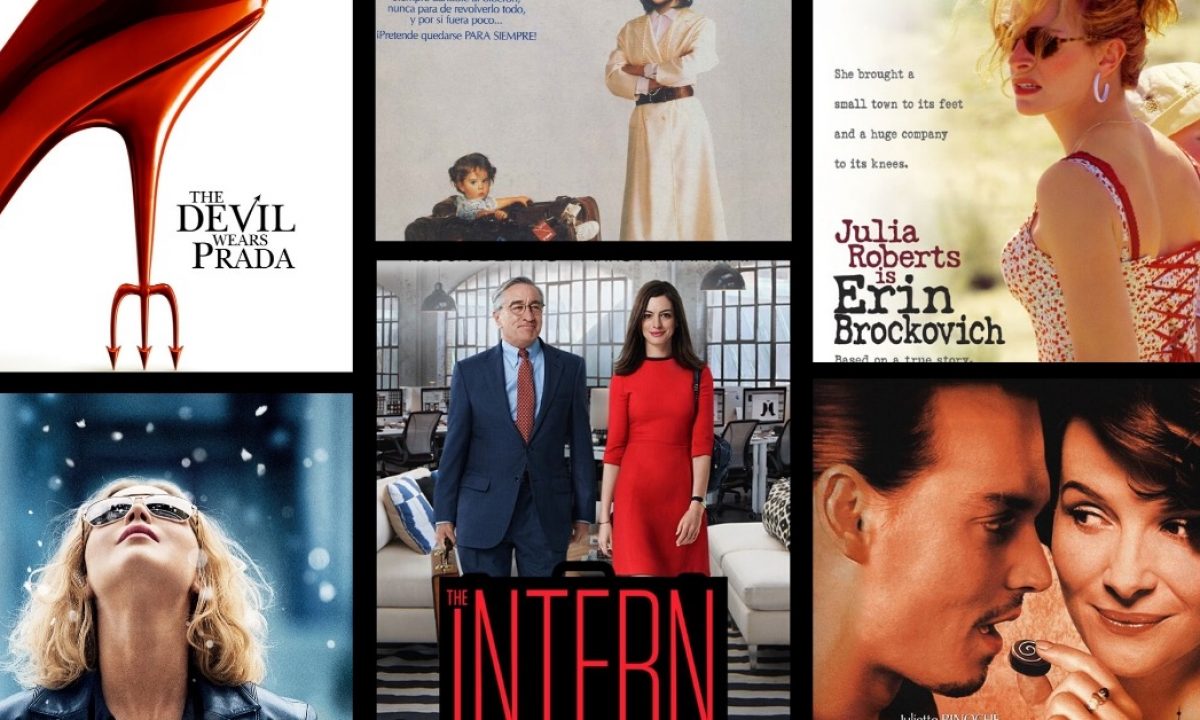 In order for us to address why this is considered a problem within movies, we need to first explain how it affects the entertainment industry overall. In fact, a report by the Study of Women in Television and Film in 2018 shows that women accounted for 36% of major characters in grossing films. This means there is a one in three chance of watching a movie with a female character as the main lead. Although this doesn’t specify how many female characters were in movies about entrepreneurs, we can speculate that the numbers for these characters would be less than what was given. With movies like Joy, The Devil Wears Prada, and several others, we are able to see that the industry itself is trying to show women in more entrepreneurial roles overall.

Now we are off to the big question everyone is wondering about. Why are women never presented as the main entrepreneur in movies? And why is it considered a problem? For starters, in most movies female characters are either portrayed as the girlfriend/wife or the assistant of an entrepreneur. By not making them into the lead entrepreneur, this indirectly says that women are really only good as accessories, which isn’t a good thing to put out. Creating a different story where women are able to be successful in their craft when it comes to entrepreneurship would be the first step to changing the narrative. For once, it’s something that can be done authentically, but with time and patience, this change is inevitable.

Second, the entrepreneurial industry is seen as a male dominated field, thus creating “stereotypes” within these movies and contributing to the bigger picture of women not being included as entrepreneurs. This then creates preconceived notions that women in general are not supposed to be seen as entrepreneurs in the same way that men are seen. The lack of female entrepreneurs within movies does create a lack a role models that other women can aspire to in real life due to the industry being a male dominated field. Although this doesn’t come as a surprise we can change the industry as a whole by getting rid of the “stereotypes” placed within movies. The change may not come immediately, but it will happen at some point.

How many women led entrepreneur movies can you name?

Should movies start presenting more women as entrepreneurs? Let us know in the comments

Handheld Gaming Is Getting Steamy With Valve’s New Steam Deck

What You Need to Know About Men’s Luxury Underwear 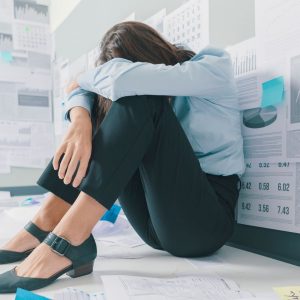 3 Common Reasons Startups Fail & How To Fix Them

Listen to this article now Evolution Accelerator, an entrepreneurship program based in Sacramento, helps entrepreneurs avoid the common mistakes that...