On top of everything, Pinky Cole has made sure that she was not the only one benefiting from her success. Graciously, Slutty Vegan has made free resources available to those in need. They have fed voters stuck in long lines in Atlanta on Election Day. The Pinky Cole Foundation’s mission statement on their website explains that they “focus on empowering generations of color to win in life, financially, and in the pursuit of their entrepreneurial dreams”. Cole aims to empower people through her entrepreneurial story. She inspires and urges others, especially black people and women, to believe in themselves and tackle their entrepreneurial goals. 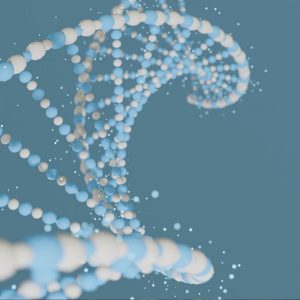 Does Epigenetics Prove We Are The Programmers Of Our DNA?

Listen to this article now Epigenetics is the science that proves our bodies can heal through our thoughts, emotions, and...