In a press release on Friday, Bird, a scooter and micromobility company, noted that the New York Stock Exchange (NYSE) notified that its share price was “not in compliance” with the requirement that CLASS A Common Stock for a listed company be at least $1.00 over the course of a continuous 30-day trading period. If the corporation wants to preserve its NYSE listing, it will need to soar a little higher.

Since making its debut via a SPAC merger in November of last year, Bird’s share price has generally followed a downward trajectory. Since about mid-May, when after it released its first fiscal quarter earnings for 2022, and the closing price has consistently been less than $1 per share. In those figures, revenue, gross margins, and ride profit all decreased from one quarter to the next, however — those ride profits increased significantly year over year.

The NYSE’s non-compliance notification is the first step, giving Bird six months to become compliant. This entails having a share price over $1 on the last trading day of the same month as well as maintaining an average share price of at least $1 over the course of 30 straight trading days. In a press release, Bird said that it will be evaluating a range of options, including a reverse stock split (pending shareholder approval).

An Underground Fortress? The Survival Gameplay In this Apocalyptic World Is Beyond What You Can Expect From Any SLG! 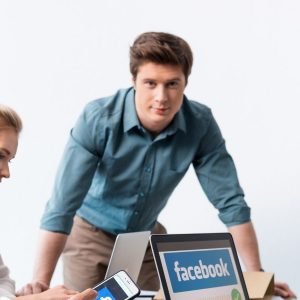 Listen to this article now In 2019, Facebook first proposed a new cryptocurrency network on its social media platform that...