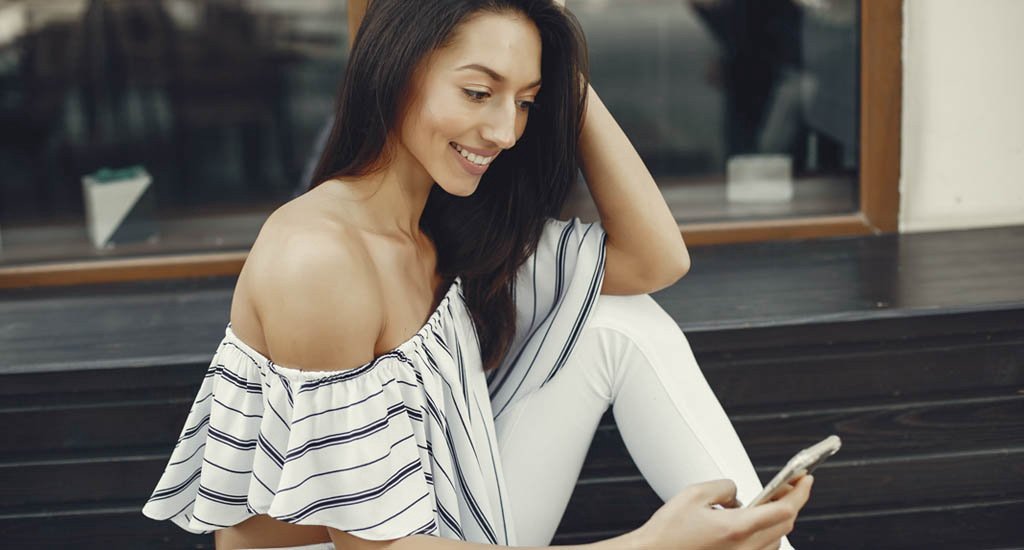 All throughout 2020, it felt like we were waiting for something big. It turns out, that was because 5G came out last year along with a bunch of other things that made 5G look like an infant’s toy. Throughout all of last year, 5G was supposed to make it better. All the big tech companies were ready, Apple released the iPhone 12, even consumers were ready…but the virus hit, and the excitement died.

I think it’s safe to say that everyone loves when there are new phones that get released with cool new features and faster technology. In 2019, everyone jumped at the bid trying to get an iPhone 11 or Pixel 4. Sales skyrocketed and consumers were happy alongside the businesses we all bought from. But 2020 was a disappointing year for phone sales especially with 5G coming out.

There was a 5.7% decline in phone sales globally last year and the reasons are easy to understand. First, there was a pandemic that reared its ugly head and the world shutdown. Literally, money was not coming in the same way that it had months before the shutdown and people were panicking. By the time that phones began to release and 5G made its big debut, people were barely getting on their feet financially.

So, money made a big impact on the number of sales regardless of the amazing 5G news. Alongside that, the hype for 5G or new phones was just not worth it compared to everything else. While stressing about when you would get the next meal on the table, a new phone didn’t even come close to your mind. It’s understandable and it’s okay. For now, we are hoping that 2021 is bright and ready for the world to normalize as much as we are.

Did you grab a new phone with 5G last year? Let us know down in the comments.

3 Young Entrepreneurs Share Their Best Advice For Starting A Business

Sure, You Love The Idea Of Being Self-Employed, But Are You Good Enough?

In the middle of last year, when the pandemic was in full control of our lives, the government made sure...