Have you ever dreamt of owning diamond jewelry, but were worried about the price? Well, now you can have a custom diamond made from the cremated remains of your loved ones—at a fraction of the price of a natural diamond. Austin startup, Eterneva, just earned $3M from investors in seed funding for its ingenious concept. The company recently pitched their idea on Shark Tank four months ago and struck a deal with Mark Cuban.

RELATED: WHY DIAMOND RINGS ARE A SCAM

To have your ash diamond, just send two tablespoons of cremated remains to Eterneva where they will process the ash and, in almost 10 months, you’ll get your lab created diamond. According to their procedure, they place the carbon in a machine where they apply intense heat and pressure to crystallize the carbon. How much will this cost? Well, it depends on the size of the diamond and it ranges anywhere from $3,000 to $50,000. They also have color variations. Additionally, Eternava also creates diamonds from cremated pet remains. The procedure is similar to that of human ashes.

These lab-created diamonds are growing in popularity, especially for younger consumers as they cost 40% less than mined diamonds. Mined diamonds have also had a bad reputation in the past because of environmental damage, low wages, and unsafe conditions. Additionally, diamond mining is on halt during the coronavirus pandemic. Reports by Bloomberg show that sales have dropped for the five biggest diamond producers in the world. The world-leading diamond company, De Beers, has also dropped its prices. In 2018, De Beers created lab-made diamonds under the synthetic line, Lightbox, selling them at much cheaper prices than its competitors. Because of this, De Beer’s rival companies have accused it of price stamping and predatory pricing, something the behemoth denies.

Since lab-created diamonds are much cheaper than mined diamonds, they are far more versatile in use, such as for drilling and medical equipment. As Eterneva continues to grow, it is expected to expand and increase its sales in the synthetic diamond market.

Would you ever buy a synthetic diamond made from the cremated remains of your loved one? Let us know down in the comments.

5 Innovative Ways To “Travel” From Home 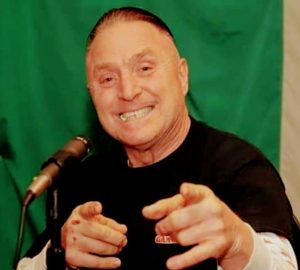 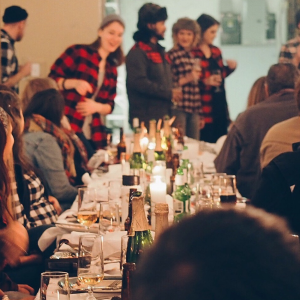 How to Survive Thanksgiving With Your In-laws

Listen to this article now Everybody gets nervous when they meet their significant other’s parents. But meeting up with your...