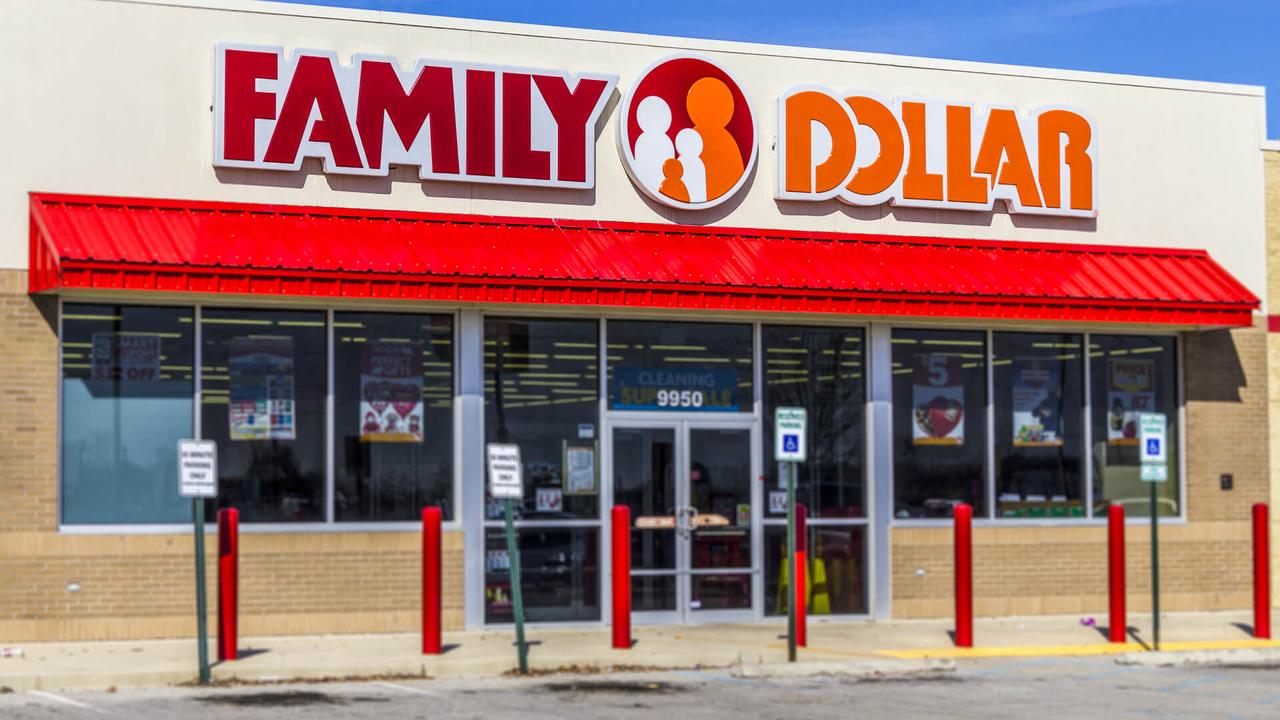 You may have noticed that certain things have become increasingly pricy at the supermarket, and you’d be right. Inflation has hit consumers particularly hard recently. According to the Consumer Price Index, grocery prices rose by more than 12 percent in June compared to the previous year. Energy prices have also risen dramatically, rising more than 40 percent. Because of this, life has gotten more expensive.

As a result, they receive less foot traffic. Instead, customers are choosing discount stores, which are often referred to as dollar stores. According to the Wall Street Journal, people are buying more food at discount chains. As a result, average grocery spending at these discount chains has jumped over 70 percent from October 2021 to June 2022.

That’s in a report from an analytics firm Inmarket. And conversely, spending on those same items in traditional grocery stores, you guessed it, dropped five percent.

Neither of the two major discount players Family Dollar or Dollar General offer fresh food at every location, which means many customers hoping to save money have to rely on the store’s canned products and dry staples like peanut butter.

One consumer told the journal that their “health and quality of life is gone down”, ever since they began relying on their local Dollar General for the majority of their groceries, The consumer explained that they buy canned chicken and vegetables from the store and use spices to make it more palatable once they get home.

Back in 2019, the Chain rolled out its DG fresh initiative, which put refrigerated and frozen foods in over seventeen thousand of its doors. Their next step will be to expand fresh products across ten thousand stores in the next several years. Meanwhile, Family Dollar, which is owned by Dollar Tree, is trying to ‘complement, not replace, grocery stores,’ according to the Wall Street Journal.
According to the chain, sixteen thousand stores offer frozen fruit and vegetables in addition to eggs, milk, nuts, beans, and fruit juices.
According to CNN, last year they started selling apples, oranges, onions, and other produce as a result of consumers tightening their budgets. Consumers go to Dollar Stores when they have to tighten their budgets. Now by expanding grocery offerings, they are hoping to keep them there.

What do you think of those discount food stores chains? Let us know down in the comments.

No more shuffles: Spotify Fixes a Problem – For a Fee. 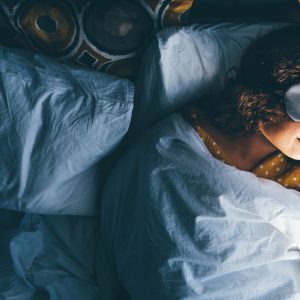 Are Your Sleep Habits Helping or Hurting Your Mind and Body?

Listen to this article now Scientists believe that mammals, reptiles, amphibians, birds, some fish, and insects sleep, but not in...