Pay transparency laws have been generating a lot of buzz among business owners in recent months and it is important to understand why as an entrepreneur. What arepay transparency laws? According to Business Insider, these laws “require employers to provide applicants the salary range they pay for each position at some point in the hiring process.” By making pay rolls public knowledge, certain states are helping pave the way for pay equity, which companies have long exploited under the guise of maintaining confidentiality among employees.

As of this year, women only earn 82 cents for every dollar men earn. Black men earn 87 cents and Hispanic workers earn 91 cents. It is also worth noting that Asian men earn 15 cents more than the average white male worker. By passing more pay transparency laws, states can go a long way to ending gender and racial wealth gaps in the U.S.

Some laws that have been passed so far require employers to disclose their company’s pay scales to current employees. For example, companies in Colorado have begun including salary ranges in their job postings since January 2021. The most recent states to have pay transparency laws go into effect are Nevada and Connecticut beginning October 2021. Rhode Island’s law is also going into effect in 2023. If entrepreneurs wish to make a difference, they can learn more about employee rights by visiting the Department of Labor website.

Do you practice pay transparency as an entrepreneur or as a business owner? Let us know down in the comments. 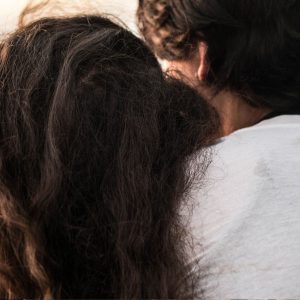