Road trips are one of the greatest things about summer if you’ve ever driven across the country with your family, you know exactly how enjoyable they can be. “Clark, we’re lost. We’re not lost.” I think we’re lost. We’re not lost,” he replied. “I don’t believe we’ll ever find the Grand Canyon.” Although station wagons are no longer as popular as they used to be, recreational vehicles are still extremely popular. Sales of RVs skyrocketed during the flu pandemic as people had more time on their hands and were able to work from anywhere. Sales have fallen off a bit from their peak in the pandemic, but they are still strong, which means you’ve probably seen a lot of RVs in a lot of driveways this year.

The issue with RVs is that fueling them is expensive. On average, gas costs $4.60 per gallon in the United States and diesel costs $5.00 per gallon. That said, one startup believes they might have an answer to summer road trip troubles, the electric RV. According to Techcrunch, ninety percent of RV camping involves towable trailers, and Lightship Energy is targeting that sector. Tow camping might be a hassle free experience if Lightship has its way, as Techcrunch reports. A series A-funding of $23 million was just closed by Lightship, although they are not yet able to share a model of their trailer with the world.

An electric travel trailer could improve the lifestyle of people who already own electric automobiles, according to Ben Parker, CEO of Lightship. A traditional travel trailer is more difficult to pull with an electric truck since it takes the range of the vehicle from 300 miles down to 100. Of course, “towing an electric trailer might just fix that issue,” the team suggests. If you don’t like RVing, don’t despair. Winnebago has introduced its first all-electric RV. Based on the Ford Transit camper van, the ERV was first unveiled to the public this past January and has a range of around 120 miles. This may sound pretty darn good.

But when you think about a cross country road trip, where charging stations may be few and far between, the shimmer fades just a bit, but the ERV is still in its conceptual phase and industry experts bet that by the time it finally hits the market.

That range will be bigger according to the New Atlas. So, summer may be winding down here soon, perish the thought. But there’s still time to get out and see the world.

That’s said if you’re looking to hop in one of these new RVs, you’ll have to wait a bit longer in the meantime. Might we suggest the old faithful, the station wagon?

What do you think of those new ERV? Let us know down in the comments. 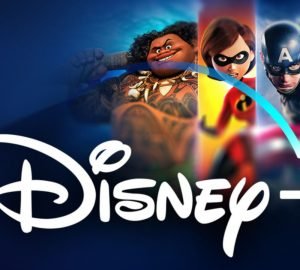 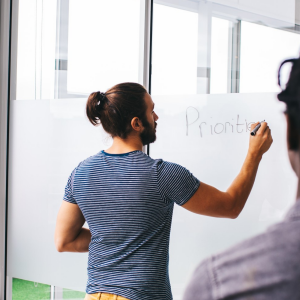 Listen to this article now Over the past few months of 2020, most working parents have had to face their...