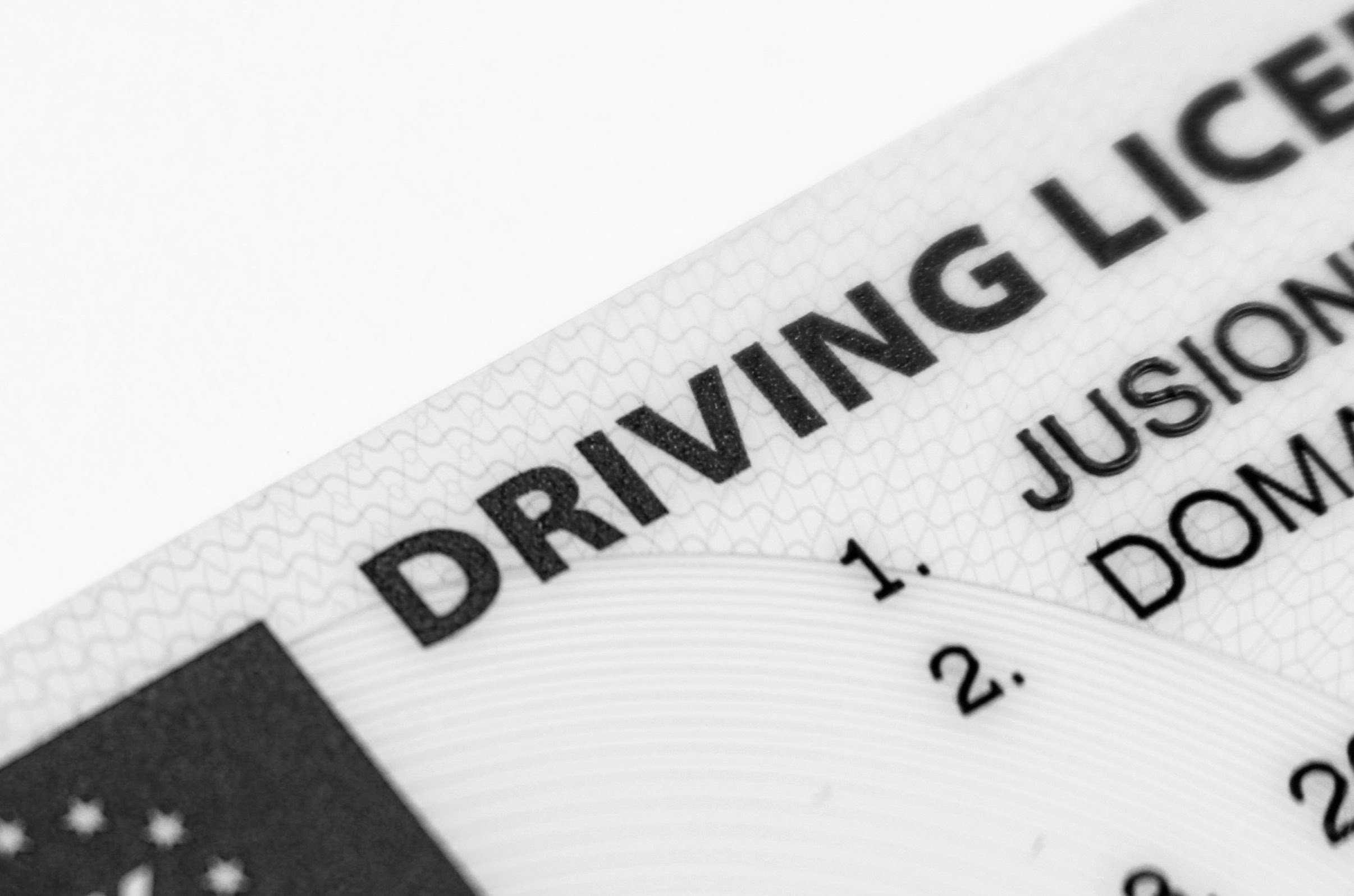 In the last few years, there has been a growing push for digital identification in the United States. New cryptographic techniques, the benefits of which have already been seen with the rise of cryptocurrencies, have instilled growing confidence within state governments that digital forms of identification can be safe and secure. If cryptography can successfully prevent potential hackers from stealing bitcoin, then logic says that it should be equally difficult for hackers to steal virtual identifications and licenses. According to Apple, more than twenty American states have already begun to explore the possibilities of digital identification as of late 2021. In late March 2022, Arizona became the first to take the leap and officially begin offering digital identification to state residents. Instead of carrying around a physical driver’s license, Arizona residents can now simply keep a virtual license in their Apple wallet. While the extent to which these virtual licenses can be used remains limited (only checkpoints with updated software) in the state, Arizona’s success in implementing the system has generated a lot of buzz around the country. In the years to come, digital identification should no longer be looked at as a novelty or experiment, but rather as an inevitability. When the change to virtual identification begins to take hold around the country, what are the implications for everyday Americans? What will virtual identification mean for people around the world?

The switch to virtual identification is simply the latest iteration of a trend that began with the advent of credit cards in the 1950s. Hoping to boost efficiency and save people hassle by giving them fewer items to carry around, the credit card revolutionized American life. Instead of keeping wads of cash in their wallets, the credit card allowed Americans to make everyday purchases with the use of a small and compact plastic card. In the 2010s and 2020s, even plastic credit cards have become unnecessary, as credit cards have started to be replaced by digital forms of payment like Apple Pay. While the transition from credit cards to fully automated payments is not fully complete, more and more people have started to phase credit cards out of their lives. Increases in efficiency extend beyond the use of cash and credit cards. In the case of items like single-use tickets, the physical has already given way to the virtual in the United States. Whether going to a sports game or traveling through an airport, most tickets have become fully automated through QR codes, meaning fans and passengers alike no longer have to carry a paper ticket. The success of virtual tickets in sports stadiums and airports is a clear indicator of more virtual transitions to come. It appears that society will eventually reach a point where wallets are entirely unnecessary. With money, tickets, and identification fully automated, the only item people will need to go out and about will be a cell phone.

The day when wallets disappear is not here quite yet, however. While tickets and payments have gone a long way toward transitioning to virtual, driver’s licenses, controlled mostly by state governments, have lagged behind. There remains a full range of situations, from getting on a plane to renting a hotel room to getting pulled over, that a form of personal identification like a driver’s license remains important. Due to the obvious risks associated with identity fraud, state governments have been slow to follow private companies in transitioning driver’s licenses to being virtual. The recent success of bitcoin and other forms of cryptography, however, has been impossible to ignore, even for state governments. If private investors are willing to sink billions into cryptocurrencies, cryptography should be reliable enough to apply to virtual identification. While it remains to be seen how quickly other states will follow Arizona in offering virtual driver’s licenses, it appears to be only a matter of time before a broader shift begins.

What are the societal implications of such a change? At first glance, the introduction of virtual identification would appear to widen the gap between the rich and the poor, both within the United States and also on a global scale. While cell phones and computers continue to reach more and more people around the globe, they remain a luxury, too expensive for many people to afford. Without technological devices, it will be impossible for people to obtain virtual forms of identification, making it difficult for the less fortunate to move around and participate in society. As more and more identification checkpoints transition from physical to virtual in the years and decades to come, it will be harder and harder for the poor to stand on equal footing with the rich. While these criticisms may be somewhat valid, they are also rather misguided. In the present day, it is very difficult to obtain a physical form of identification, meaning many of the same people that do not have phones do not have a driver’s license or other forms of identification to begin with. In the long run, virtual identifications will actually be much easier to produce than physical identifications, as there will be no need to buy plastic and print all of the necessary details to have valid, secure identification. Furthermore, as conditions for the poor continue to improve across the world, the availability of technology will only increase. In the end, the rise of virtual forms of identification will likely increase the number of people with access to identification as opposed to lowering it.

Another harm that stands to be greatly reduced through the introduction of virtual identification is fraud. For as long as government identification has been around, there have been people who wish to commit fraud, usually for criminal reasons. The most common use of fake identification is by high school and college students below the legal drinking age, a widely acknowledged phenomenon in the United States. More advanced forms of fake identification can be used for tax fraud, immigration fraud, or social security fraud. These crimes sap money from the federal government and create extensive problems across society. Most fake identifications are produced in foreign countries, with shady companies simply copying the template of an American state driver’s license. The implementation of cryptography and virtual identification will make it much harder to cheat the system, at least theoretically. This provides an added legal and financial incentive for states to make the change.

While there are always people who will be resistant to change, it appears that the coming transition to virtual driver’s licenses and other forms of identification will be a welcome one. With fewer items to carry around (and thus fewer items to be lost or stolen), greater access for the world’s poor, and a reduction of corruption and fraud, the change stands to benefit everyone in society. Arizona was the first state to make the switch, but certainly will not be the last.

NFL $137.5m superstar Jimmy Garoppolo is revealed to be dating his CEO girlfriend for three years on and off 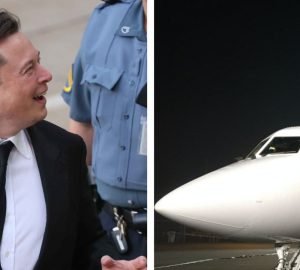 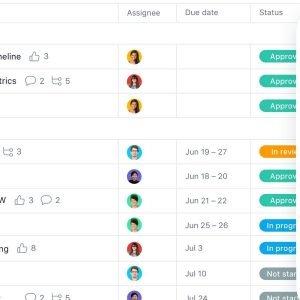 Why Asana Is Losing Money Despite Its Growing Popularity

Listen to this article now Are you having trouble feeling like your life is put together? Do you spend more...